In circ: Déjà vu all over again

According to stories in the Post and Silicon Alley Insider, the New York Times is considering charging for some of the content on its Web site.

The idea has some merit: the Wall Street Journal keeps many of its articles behind a firewall and reported 9% year-over-year growth in its fourth quarter revenues (between 2007 and 2008). The Journal has also kept up an average weekday paid circulation of around 2 million. The Financial Times, too,  has followed a model of keeping online content closed off to the freeloaders — and has reported 2008 profit up 13% over the previous year. Circulation revenue has increased 16%, and ad revenue dropped only 3%.

I wonder, though, if the system will work as well for the New York Times. For one, the Times has a less niche reader base than its business-focused brethren mentioned above. Will the everyday reader be as interested in paying as the data-hungry CEO?

Another worry is history. The Times has tried the firewall approach before, with its 2005 launch of Times Select. When the company shut down Times Select, in September 2007, the $50-a-year service had 227,000 subscribers — nothing to sneeze at, until you compare it to NYTimes.com’s 18 million+ visitors in December 2008 alone.

A May 2008 column from New York Times deputy managing editor Jonathan Landman explained, “We closed down Times Select precisely because our analysis showed there was more to be earned by selling advertising to a large audience than by selling subscriptions to a small one.”

So why go back now? Sure, ads aren’t selling as fast and furious as they used to, but neither are general news stories online. Unless the Times can differentiate its content from the other national newspapers that remain free, I think it’s going to have a hard time attracting those paying readers.

Not to say that it’s an impossible task. Introducing more engagement activities — social networks, blogs, exclusive Webcasts, maybe even events — to subscribers only could be enough of a value-add to convince serious readers to join the club. And keeping a mix of paid and free stories, WSJ style, should staunch the bleeding of free-or-bust readers, keeping traffic numbers high (or high-ish).

Obviously, the Times has to do something to jumpstart its business. Only time (and the numbers) will tell if this is it. 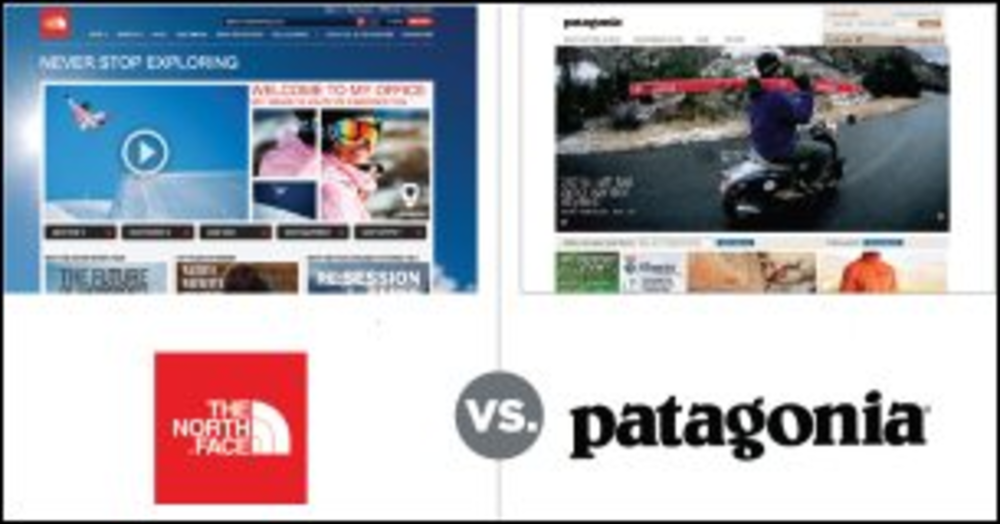