As reported in DMNews last week, Rick’s Cabaret International (RCI) has combined two of its trade titles — Adult Store Buyer and Teeze — into a single publication. The creation of StorErotica magazine, touted as an efficiency and cost-saving measure, fits with current trends in the b-to-b space: Though total revenue generated by b-to-b publications remained fairly steady from 2005 to 2007, per American Business Media’s recently released Financial Trend Report, preliminary data from the first half of 2008, shows that revenue dropped 6% for b-to-b titles.

DM: Did RCI merge titles in a reaction to the current print market?

DW: The economy is maybe a 20% factor. We’ve been planning the merger for the last 6 months, mainly because it became so apparent that both publications were reaching similar readers, so really has more to do with fact that the two industries [lingerie and adult products] have changed over the last year or two.

DM: Do you think we’ll see a lot of mergers like this in the near future?

DW: I think you will definitely be seeing more in the trade magazine field. What you see in the consumer magazine area, there aren’t mergers, they just go out of business.

DM: How else might the economy affect b-to-b and b-to-c titles differently?

DW: What affects consumer magazines in terms of ad revenue would be across the board because Cadillac is going to take out ads in Rolling Stone and Mademoiselle and Cosmopolitan, and in trade it depends completely on what industry you’re in. In our industry, I think we’re right in the middle. No matter what’s happening in the economy, people want to buy sexy clothes and sexy products. Our advertisers do feel the crunch, just like every business in America, but it really depends on which market segment whether or not you’re getting killed. 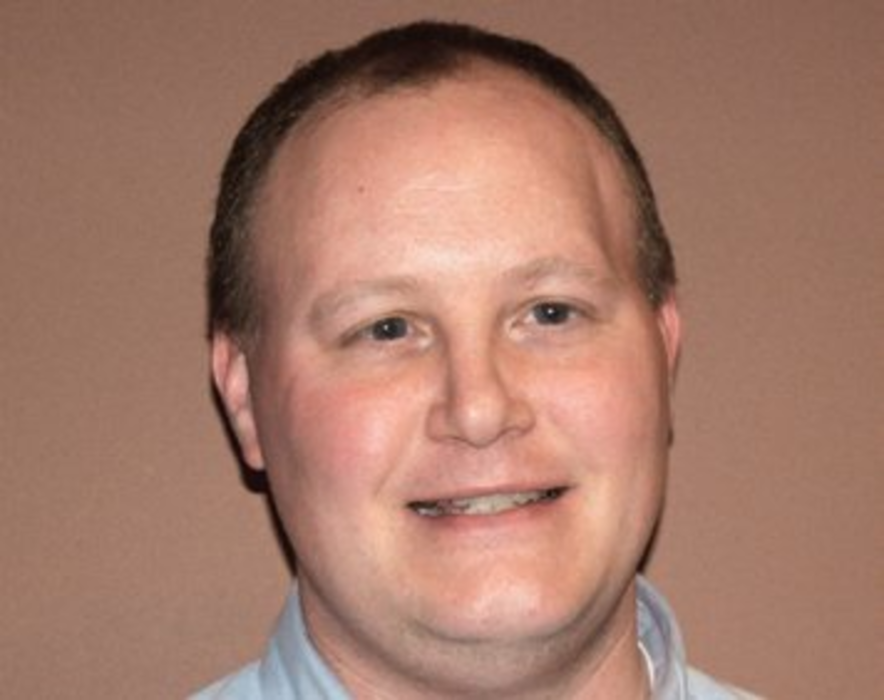 Consumers are inundated with printed promotional messages every day, ranging from brochures to fliers and postcards. As a… 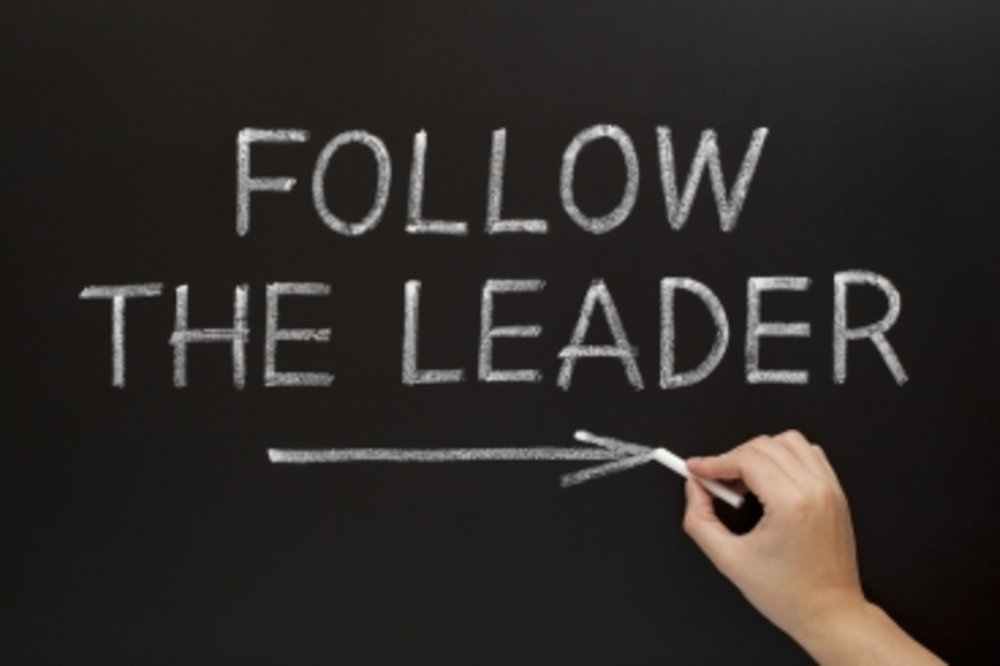 Capturing the Attention of Influential “Prosumers”

Prosumers are of particular importance to marketers. They influence markets all over the globe. In fact, their current…

Google has agreed to acquire mobile device manufacturer Motorola Mobility for $12.5 billion. The acquisition is expected to…