Impower Down 50 Percent Amid Bankruptcy Rumor

Amid rumors of bankruptcy, Internet marketing firm Impower has cut or lost half of its employees as well as several clients.

More than 50 percent of Impower's staff has been laid off or has left the Princeton, NJ-based company since April, according to a report in The Times of Trenton. DM News has learned that several employees have jumped ship for other list companies.

Yesaterday, the U.S. Bankruptcy Court for the District of New Jersey had no record of Impower filing for bankruptcy protection. However, a source claimed to have been told by Impower officials that it was filing for Chapter 11. Sources outside the company said Impower has been struggling to pay vendors hundreds of thousands of dollars for services already completed.

The privately held company, which began two years ago as a spinoff of American List Counsel, Princeton, employed more than 100 people in April and is now down to fewer than 50 employees, according to the Times story. It shares office space with ALC and had offices in Stamford, CT; Peterborough, NH; and San Francisco. The Stamford office has been closed, and yesterday it was unclear whether any of the other branches were still open.

Impower's public relations representative, Alan Penchansky of The Pen Group, refused to comment on the situation. Repeated calls for comment from Impower and ALC were not returned.

Impower was created to specialize in Internet marketing during the Net's heyday. According to the Times article, at least 40 percent of its clients were initially ALC's clients. ALC founder/CEO Donn Rappaport is also Impower's chairman/CEO. 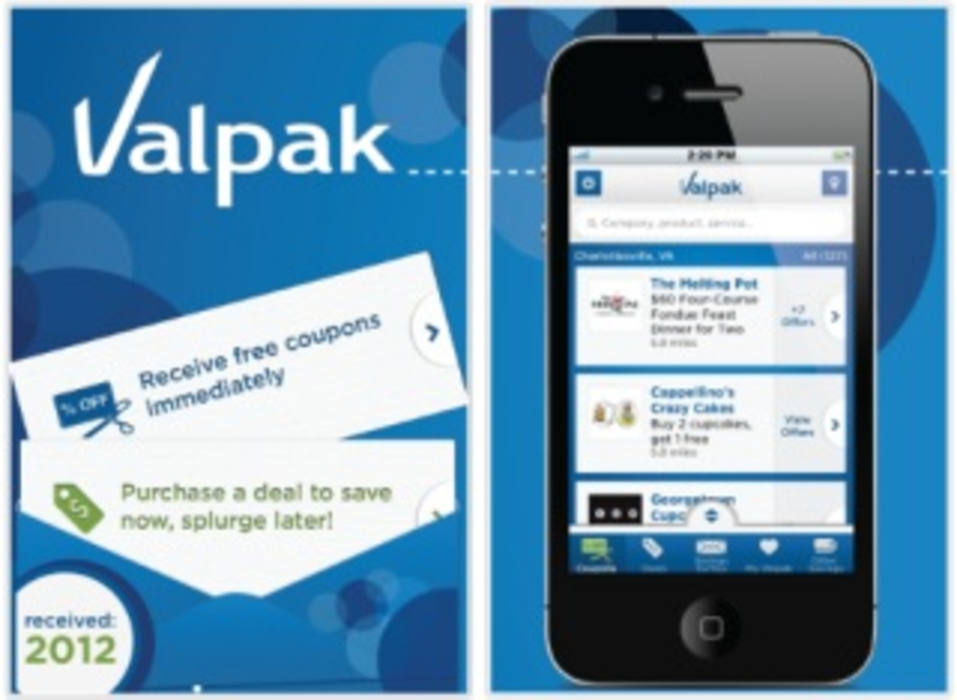