Imagine me and you…in the C-suite

There’s a new member of the C-suite—and this is not your grandmother’s C-suite. We’re talking CMOs, CIOs, CPOs, CTOs—marketing, information, procurement, technology…and now, the customer. That’s the underlying theme here at IBM’s Smarter Commerce Global Summit in Orlando on September 5. The customer is more than king—he has a smartphone and he’s not afraid to use it.

Kicking off the conference following an energetic 8:00 AM dance performance meant to, I think, represent the fast-paced mobile/social world we live in, self-described media addict, former Apple evangelist, and event host Guy Kawasaki, explained the concept of the “chief executive customer.”

“Very few companies place customers at the center,” Kawasaki said during his keynote. “We believe the new members of the C-suite should be an external group of people, of customers, because at the end of the day that will enchant customers and you will succeed.”

It’s kind of like inviting your customers over to your office for lunch and letting them sit in those big comfy leather conference room chairs—and then really listening to them. Maybe even letting them put their feet up on the table. At least that’s my conception of it.

If you’re going to enchant your customers—and by enchant, I mean make customers happy to buy—there are three basic things brands need to do, Kawasaki said. Be likable, be trustworthy, and, prepare yourself for the acronym, be DICEE. That stands for “Deep Intelligent Complete Empowering Elegant.”

Let’s break it down.

One: Be likable. Be likable like Virgin mogul Richard Branson. Like the time Kawasaki and Branson were hanging out in the speaker prep room before a conference in Moscow and Branson asked Kawasaki if he was a Virgin customer. Kawasaki had to admit he wasn’t. American Airlines all the way. So Branson, with a big Branson brand smile on his face, got down on his hands and knees and started polishing Kawasaki’s shoes. That’s when Kawasaki started flying Virgin.

Two: Achieve Trustworthiness. Just because someone likes you, doesn’t mean he or she trusts you. Like the guy you might enjoy going to the bar with but wouldn’t trust alone with your cat. Just look at Zappos.com. Who’d have thought women would be willing to buy shoes on the Internet without being able to try them on first? But there was trust in both camps. Women tried out the service and Zappos gave them two-way free shipping—and now who would bat an eye at the idea of buying shoes online?

Three: Create something of value. Like Ford’s MyKey system, which allows parents to control teen driving habits by giving them the ability to limit a vehicle’s top speed and radio volume. To Kawasaki, this is a particularly relevant innovation. He has two teenage sons and a really cool sports car.

What else? There were insights on supply chain management, the CIO/CMO relationship, and personalization from, respectively, PC purveyor Lenovo, Swedish chainsaw manufacturer Husqvarna, and Bank of America. Then Dan Heath, author of Switch: How to Change Things When Change is Hard closed things off with a pretty rousing talk on how it’s OK to fail on your way to success.

Oh yes, and after the session was over, a guy from the Guinness Book came up on stage and we all joined hands to break the world record for the longest continuous handshake, previously held by a group of 600 people in Japan. And that was all before 10:45 in the morning.

To Yelp or not to Yelp?

Yelp is viewed as a valuable resource to many consumers. It’s a way to find places customers didn’t… 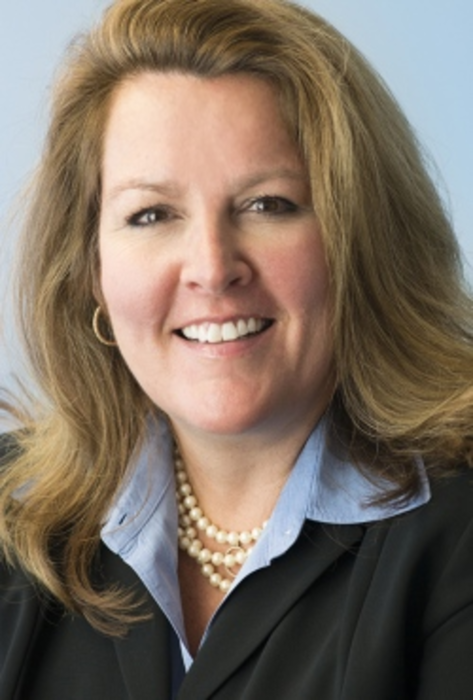 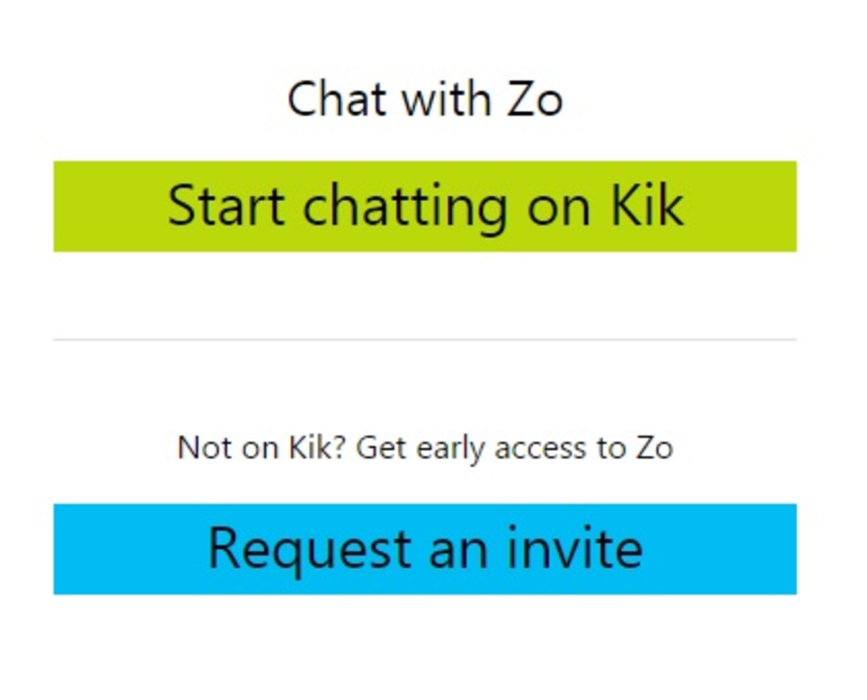 Microsoft has released a preview of its newest AI chatbot called Zo.ai, a successor to the company’s controversial,…