Illinois has become the latest state to introduce a do-not mail bill.

The proposed bill, House Bill 4539, states that beginning Jan. 1, 2007, mailings to residents of Illinois soliciting the sale of consumer goods or services are prohibited if the address has been placed on a Restricted Mailing Registry. The Illinois Commerce Commission would operate the registry, according to the proposed legislation, which will contain addresses of residents who don’t wish to receive mailing solicitations.

Exceptions in the proposed legislation include a company’s existing customers, nonprofit organizations, real estate and insurance companies and customers who agree to receive promotions.

Gordon said she got the idea for the bill after senior citizens came to her with concerns about direct mail and patterned it after the national do-not-call registry. Gordon's bill is under review, but she said she hopes lawmakers will pass it this spring.

The commission’s Web site would include information for residents regarding their right to be included in the registry and the various methods of being included in it. The bill also proposes administrative penalties to be imposed by the commission and amends the State Finance Act to create a registry fund that would administer it.

Holiday '99 May Have Consumers Expecting Entitlements 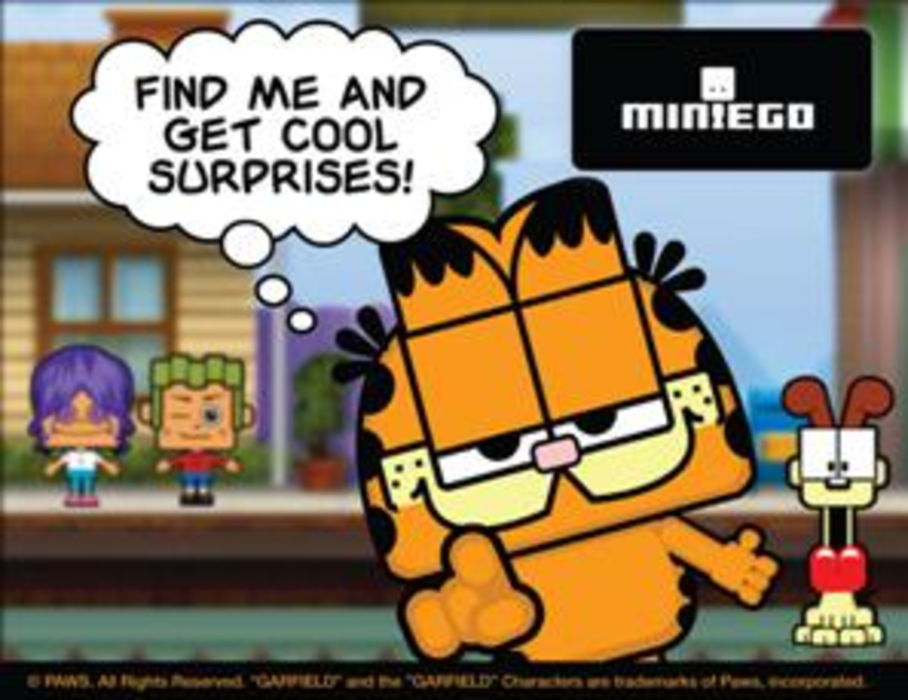 A new partnership between virtual community MiniEgo and Paws Inc., which manages the syndicated Garfield comic strip, will…