The Republican governor said that though consumers disliked telemarketing calls, the proposal as worded by the state Legislature contained too many exemptions to curtail the problem, according to his spokesman, Ray Serati.

The bill also exempted calls made by or on behalf of people in state-licensed occupations for appointment-making purposes and for encouraging sales that cannot be completed over the phone. 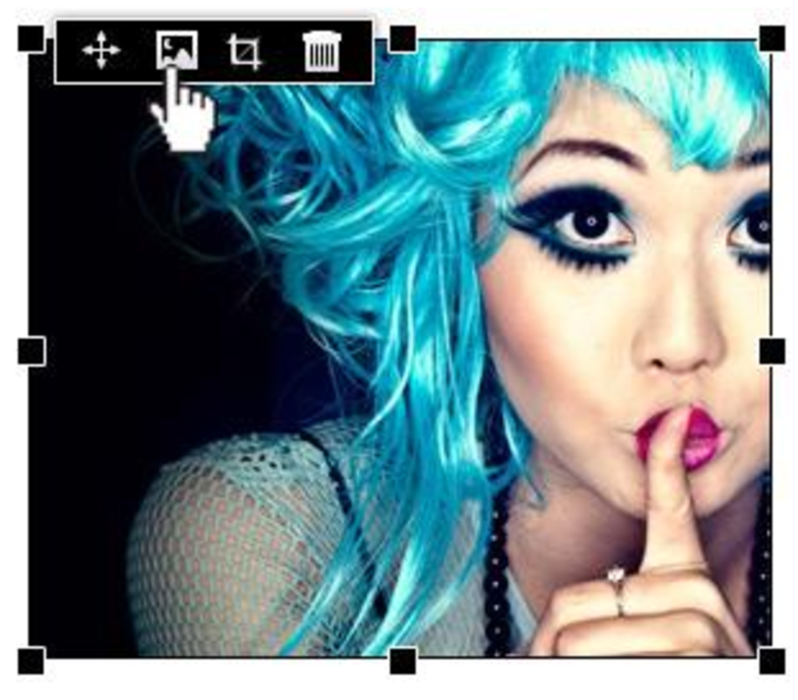 Clothing and Politics: A Recipe for Success