Heat Meter: Our look at the most — and least — engaging targeting campaigns

The “Bring Your Own Friends” campaign from IKEA USA gave back to its customers while at the same time raised money for charity. Who can beat that? Plus, IKEA cleverly enlisted its own Facebook fans base to do some of the heavy marketing lifting for them.

The way it worked was simple: IKEA told its more than 430,000 Facebook fans to invite buddies to bring along and enjoy a full day of free in-store meals, massages, gift card giveaways, discounts and other perks for one blowout shopping day in mid-January at IKEA stores nationwide.

After “liking” the page on Facebook, fans could RSVP at the nearest IKEA location, download coupons and start inviting friends to the event. For every friend invited, IKEA promised to donate $1 to Save the Children, up to $50,000, a goal IKEA reached.

On the surface it appears basic: IKEA targeting its own large audience of Facebook fans. But there’s a second level: Once the IKEA fans signed up, they were enticed to invite their own friends, thus exponentially enlarging the scope of the campaign.

To make it fun, when selecting friends to invite to the event — described as “A day of rewarding friendships at IKEA” — fans could designate jokey monikers that would appear along with the invitations on their friends’ Facebook Walls.

The lead-up to the big event could have been more engaging, but overall, the push created a literally rewarding experience for the customer — and the campaign showed how a marketer can easily target new customers in its prime demographic by enlisting the help of its already-loyal fans. 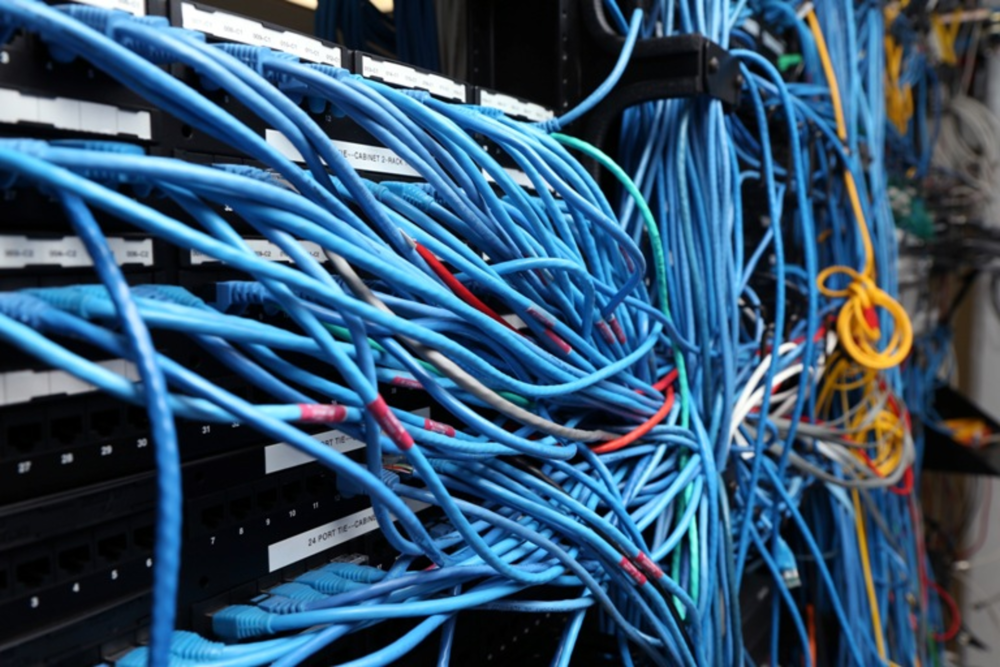 The partnership between IT and marketing is in its infancy, but now it has to grow up, and…