If You’re Not Automating Your Email Campaigns, Who Are You?

For a company like Scott’s Cheap Flights, email isn’t just a marketing tool. Email is their business. And when that business started scaling at a faster rate than founder Scott Keyes could have ever predicted, Keyes and his team of 25 had to look to automation to meet increasing demands. Word-of-mouth referrals fueled much of Scott’s Cheap Flights’ early success, but as the business grew, Keyes needed a way to keep up with his customers.

Enter: ActiveCampaign — the cloud-based platform tasked with automating the entire marketing and sales cycle, and sending out thousands of customized email offers and deals a day to Scott’s Cheap Flights subscribers.

As of October 2017, Scott’s Cheap Flights subscriber lists sits at 1 million, making a service like ActiveCampaign absolutely crucial to running the business.

“With over a million subscribers, we just wouldn’t be able to do this without automation,” said Keyes. “We get a couple thousand new subscribers every single day and if we were to try to do that ourselves, it wouldn’t work. It wouldn’t be sustainable or even feasible, and certainly not in a scaleable way.”

Scale aside, email marketing automation through ActiveCampaign also eliminates human error in a business where the smallest deviation from user behavior can result in the loss of a customer. For Scott’s Cheap Flights, this means making sure subscribers in Los Angeles don’t receive emails for discounted flights leaving New York City. When you’re sending 3-4 individualized emails per subscriber a day, it’s important that each email is relevant to the user. Making sure the deliverability rate on all those emails is a huge undertaking.

By automating the recipient list, ActiveCampaign segments and tags subscriber settings so that the right customers get the right emails — all in one go. Premium subscribers get ad-free emails, free subscribers receive the same email but with ads.

“I don’t have to do anything different with the formats,” said Keyes. “It really makes the process 100 times simpler to send these emails than it used to be.”

Performing multiple and simultaneous automation tasks at once without missing a beat, and ensuring appropriate and timely delivery is what ActiveCampaign offers users — all of which keep Scott’s Cheap Flights operating at a high octane level.

“With ActiveCampaign, I know the emails are going to go out exactly when they say they are, and to the exact recipients they should be sending to,” Keyes said. “With a quarter million emails going out every day, this has been crucial for the growth of my company.”

And what about that growth? Well, according to Keyes, click-thru rate sits at a boastful 40%. And since adopting ActiveCampaign in 2016, Scott’s Cheap Flights has grown its subscriber base by 1000%. 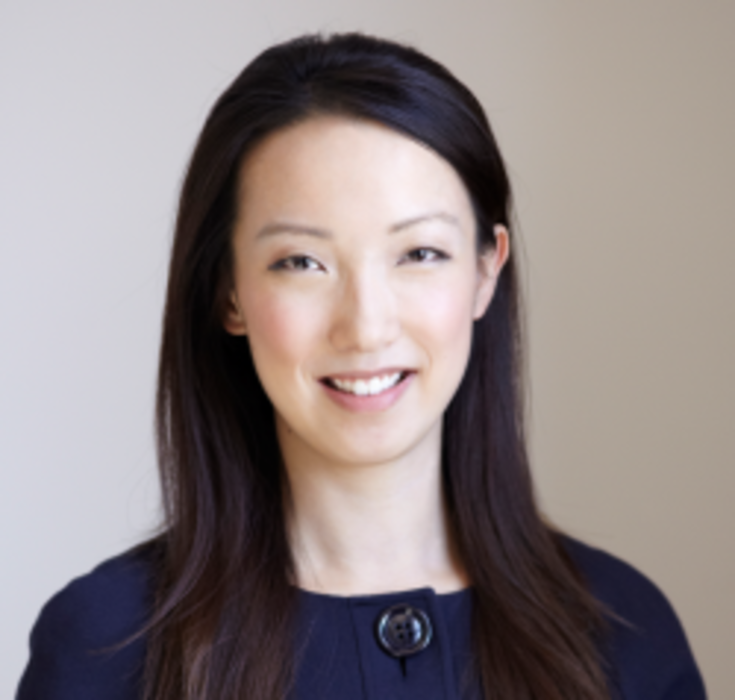 A refreshing look at creativity’s future 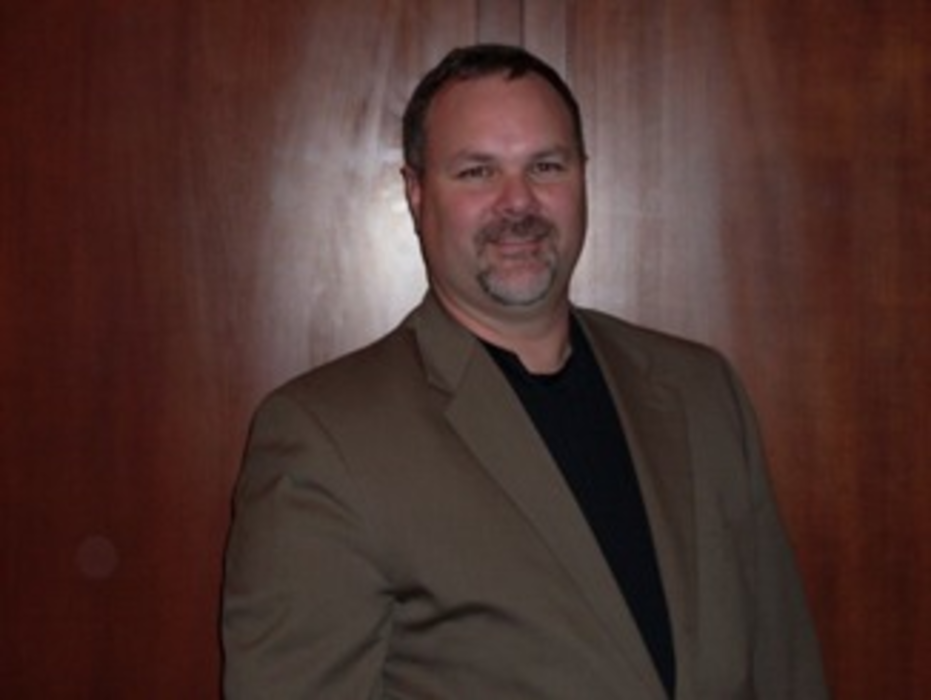