“If I had a million dollars…”

As the Super Bowl looms, the subject of ad spend is never far behind. As someone who has spent many years writing about the non-advertising marketing channels, my conversations are less “wow – did you see that ad?” and more “what would you do with the money that a 60-second spot costs?”

There’s no denying that the value of the spot goes far beyond the 60 seconds if the ad is creatively stunning, or controversial, or generates particularly good leads (and I intend to study the ad breaks on February 3 to see how many spots contain a direct response element). But a direct marketing executive will likely boast they can achieve far greater returns, and a longer-term customer relationship, with their own toolkit, if given just a fraction of the spend.

This train of thought started chugging with the news that NBC Universal was refunding some advertisers’ money for primetime rating shortfalls, due in part to the writers’ strike and Nielsen’s new ratings system. NBCU says it’s only a small portion, but for many marketers, it’s unusual and unexpected to suddenly have a chunk of budget unspoken for in the last two to three weeks of the financial year.

As brand marketers look toward an uncertain future of landing into commercial breaks with a splat, surrounded by endless reality programming, they must surely be looking elsewhere. This is when they can start to get really creative. So people are watching more TV online? Don’t just try to shoehorn the TV-ad-break model onto the Internet. Do something different with the format and the type of audience engagement you get online. One-off events like NBC’s giveback present a license to do something that hasn’t been done before. Don’t just spend it on buying alternative media for an existing ad.

How would you spend the $2.6 million-odd that a 60-second Super Bowl spot costs for your brand? 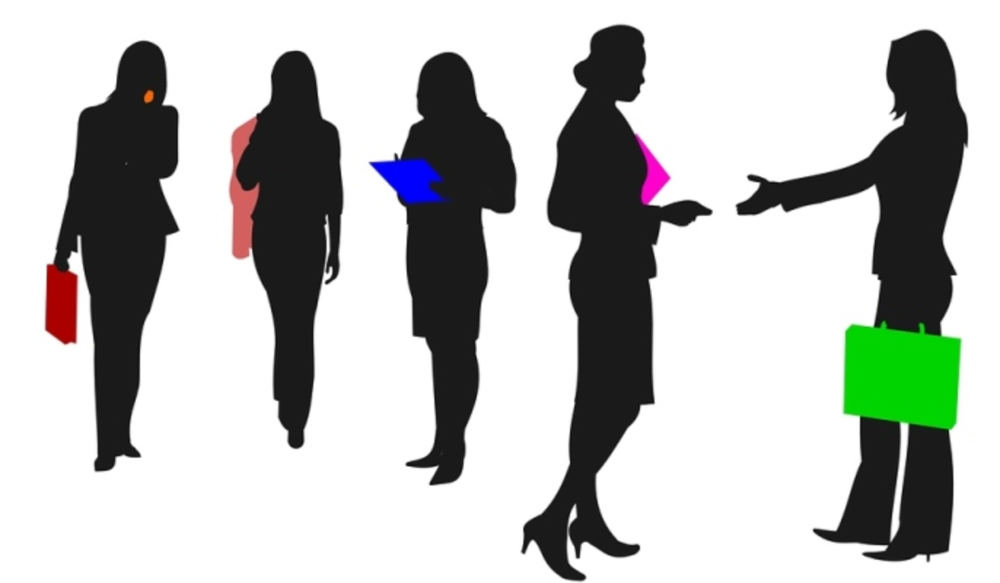 What do you think of when you hear the words “marketing mix?” Email, social media, content, data—any number… 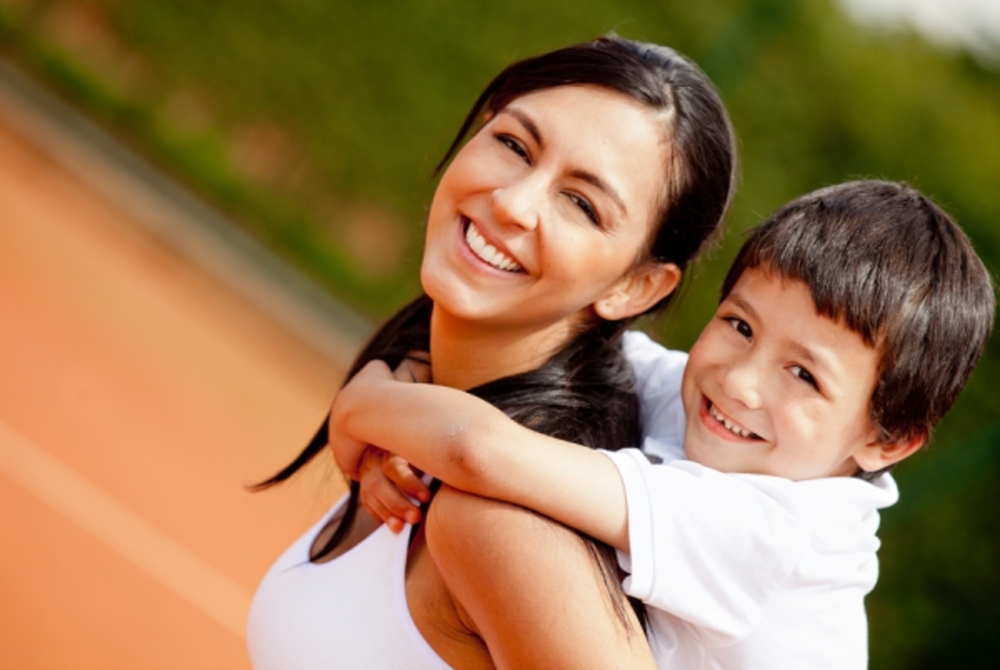 The Subtle Differences Between Gen Y and Gen Z

Millennials are widely considered the most powerful generation of consumers since the Baby Boomers, and for good reason.…