The Federal Trade Commission told legislators yesterday that a federal spam law should first aim to solve the problem of anonymity for mass e-mailers.

In testimony before the House of Representatives, the FTC said it has brought 55 spam cases, and the key to all of them has been establishing the identity of the defendants.

“The commission's experience shows that the primary law enforcement challenges are to identify and locate the targeted spammer,” said J. Howard Beales III, director of the FTC's Bureau of Consumer Protection, in testimony to the Small Business Committee. “Of course, finding the wrongdoers is an important aspect of all law enforcement actions, but in spam cases it is a particularly daunting task.”

The problem of identity is mostly a technological challenge, Beales said, but Congress could help by giving the FTC greater investigative power.

Beales added that legislation should include stiff penalties for spamming, possibly including criminal sanctions, and a clear standard for dealing with unsolicited commercial e-mail that is not fraudulent.

The testimony was notable for not discussing the CAN-SPAM Act, which passed the Senate last week. That bill calls for the FTC to plan a do-not-spam registry similar to the popular no-call list. In the past, the FTC has expressed doubt that a no-spam list would be effective.

Federal spam legislation is still held up in the House, which spent the week wrangling with appropriations bills. Hopes dimmed from earlier in the week that House Speaker Dennis Hastert, R-IL, would quickly bring the Senate bill to the floor for a vote.

“Solutions to the spam problem will not be quick or easy,” Beales warned.

Staples Inc. said yesterday that during its first quarter ended May 3 sales reached $3.1 billion, an increase… 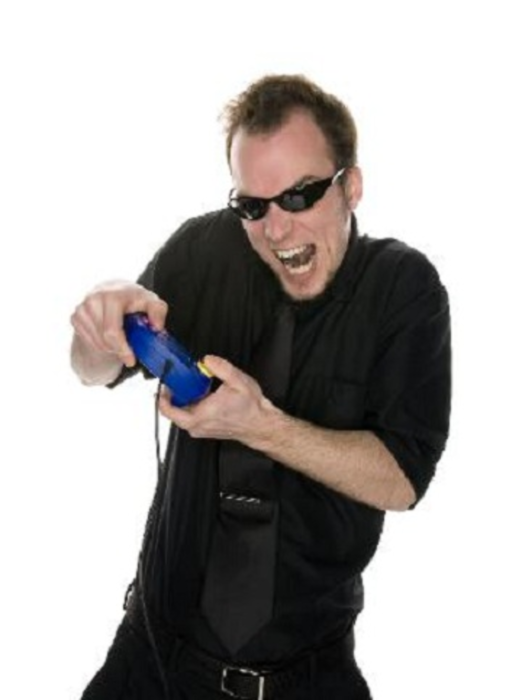 Gamification has amassed many definitions over the years. Yet, Kris Duggan, CEO of gamification company Badgeville, broke down…