Most direct marketers find statistical formulas difficult to understand. Many just ignore them. Or they take the easy road and heed consultants who say things such as, “You're fine as long as you have 50 responders.”

This widespread lack of sophistication costs direct marketers dearly in the form of unrealized revenue. This article will help illustrate the magnitude of the problem via a two-part statistical formula. This formula, first presented in “How Big Should My Test Be?” (DM News, Oct. 1, 2001), assists in determining the quantity of names to include in test panels. You will see how inputting this formula into a spreadsheet and investing an hour or two in experimentation might generate millions of dollars for your direct marketing business.

A quick review of the October article. This is the formula for determining how many names to include in a test panel:

Understanding “Z” would require a statistics lesson. All we need to know is that it corresponds to the level of confidence that we have in the accuracy of our test panel response rate.

Generating millions of dollars. For most direct marketers, the effort involved in understanding this formula is less pleasant than tasks such as sourcing new merchandise and working on promotional layouts. However, it is just as important. We will build upon the example from the previous section to illustrate why this formula might generate millions of dollars for your business.

We established that one out of every four times the true rollout response rate will be less than 0.72 percent, one out of two times it will be between 0.72 percent and 0.88 percent, and one out of four times it will be more than 0.88 percent. Of course, there is no way to know what the true rollout rate is without going through the effort of contacting everyone. However, assume that we magically know in advance that the true rate is identical to the test panel rate of 0.8 percent. Though rare in direct marketing testing, it does happen on occasion that the two are the same. Also assume that 0.72 percent — or, 10 percent less than 0.8 percent — is the minimum test panel response rate required for rollout.

With this information, we know that one out of every four times a test panel size of 5,273 will result in failing to roll out the list select, because the test panel response rate will be less than the required 0.72 percent. This is a missed opportunity because the true rollout response rate of 0.8 percent is comfortably more than the minimum. The financial ramifications of this missed opportunity are profound because rollouts generally are repeated many times.

So assume that we contact proven rental lists three times a year. By failing to roll out the 100,000 list select, we will have failed to cost-effectively generate 300,000 promotions a year, or 1.5 million over a five-year period. Using our response rate assumption, that's 12,000 missed customers!

Now, assume that each new customer will, on average, order one additional time, and that the size of each order is $90. That translates into 24,000 missed orders and $2.16 million of missed revenue over the five years. And that is from just a single missed rollout.

There is no right or wrong answer for test panel quantities. No one size will be optimal for every direct marketer. The appropriate quantity will depend on factors such as the amount of money available for testing and the level of risk the direct marketer is willing to assume that the rollout response rate will be significantly different from the test rate. Nevertheless, most direct marketers are appalled when they are made to understand the profound financial ramifications of small test panel quantities.

Fortunately, it is possible to minimize the risk of failing to identify the $2.16 million in the example. What has to be done is to enlarge the test panel. Let us explore the effects of various panel quantities on the accuracy of our test reads. Throughout, we will assume that promotional costs, including list rental, are $1 per thousand.

Final thoughts. You will have to decide which quantity and corresponding cost is the best balance for you. As the test quantities increase, the chances of failing to identify the $2.16 million decrease. At the same time, the costs of testing increase. There is a specific point that reflects your personal equilibrium.

Be mindful throughout that the incremental costs presented earlier for increased certainty are based on gross rather than net calculations. Orders will be generated from the additional promotional quantities, which will defray a portion of the costs. And, when you are more confident in your results, you can proceed to full rollout more quickly.

Unfortunately, the list brokerage industry generally does little to educate its clients on these issues. This is because most list professionals are no more comfortable with sampling theory than their clients. However, that is the subject for another article. 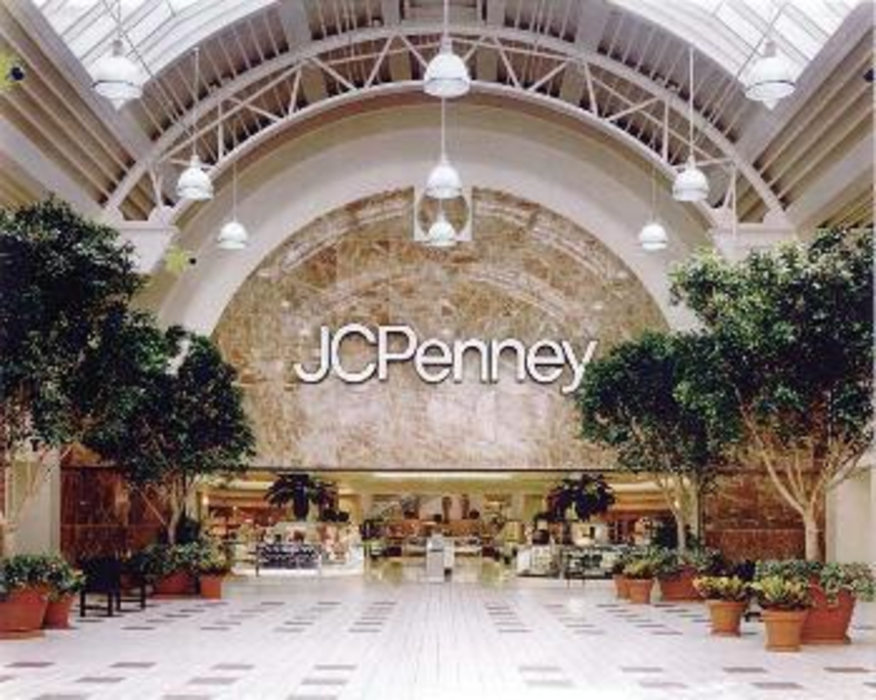 With sales from the JCPenney Web site outpacing catalog volume, the multichannel merchant will close one of its…