Proceeds of the event will go to Gilda’s Club Worldwide, a nonprofit organization that provides emotional and social support for people living with cancer.

The auction, held via eBay, features items donated by ID Media’s clients, media partners and friends. These include a vacation package to the 2007 U.S. Open, with behind-the-scenes privileges; an all-expenses paid trip for two to a Dallas Mavericks game; and a $500 gift certificate to Masa restaurant.

Items can be viewed and bid on at www.ebay.com/gildasww. The purchase of all items is tax deductible.

ID Media’s New York office also features an in-house employee coffee bar, which the agency covers at its own expense with 100 percent of the proceeds donated to Gilda’s Club Worldwide.

There are 21 Gilda’s Clubhouses in North America, with eight more in development. They serve individuals with all types and stages of cancer, their families and friends, as well as people who have lost someone to the diseases. More information can be found at www.gildasclub.org. 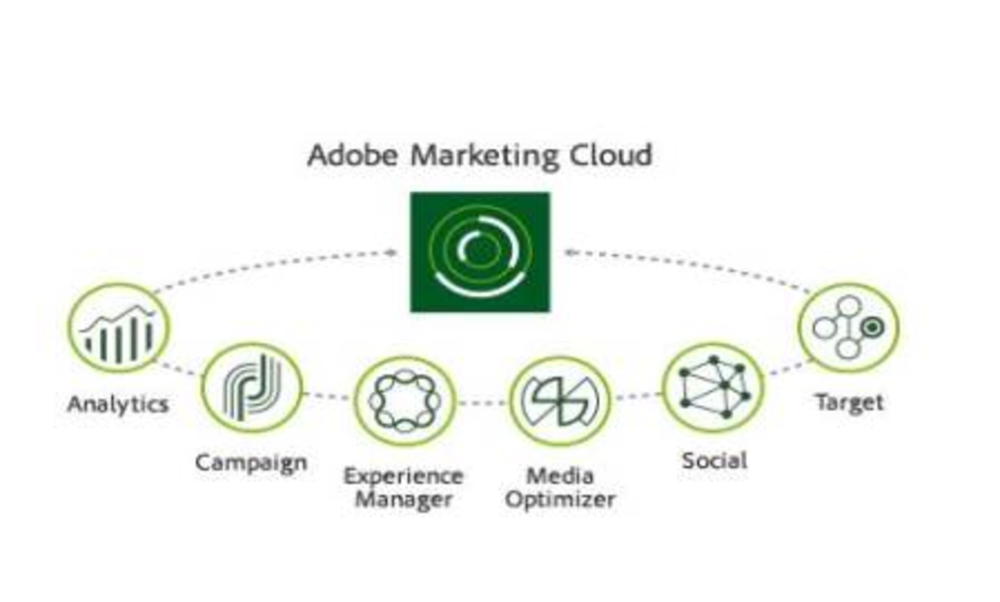 When it comes to the marketing cloud wars, research firm Forrester has declared a clear winner. Adobe was…

As the race for e-commerce business heats up, companies such as Lumapath Inc. and Zack Network Inc. are…