While the folks on Capitol Hill are trying to serve Mark Zuckerberg’s head on a congressional platter, Donald Trump could care less about the Silicon Valley King that inadvertently helped him win the election: He’s got a bigger fish to fry in Amazon CEO Jeff Bezos (aka owner of Fake News Washington Post).

China is kicking back with a major response to US tariffs and, you know, the Dow dropped 500 points earlier, but the biggest agenda item in the Oval Office is Amazon’s effect on American retail, and the company’s relationship with the United States Postal Service.

Among Trump’s claims is the idea that Amazon’s shipping policies have had an adverse effect on retailers and local governments.

“I have stated my concerns with Amazon long before the Election. Unlike others, they pay little or no taxes to state & local governments, use our Postal System as their Delivery Boy (causing tremendous loss to the U.S.), and are putting many thousands of retailers out of business!” he wrote in a tweet.

I have stated my concerns with Amazon long before the Election. Unlike others, they pay little or no taxes to state & local governments, use our Postal System as their Delivery Boy (causing tremendous loss to the U.S.), and are putting many thousands of retailers out of business!

Amazon is only the latest corporation the President has attacked on Twitter. In good company is Verizon and their “STUPID deal” with AOL, Sony with their “really stupid leadership,” and of course “Garbage!” Coca-Cola – though he assures stakeholders he’ll continue to pair a Diet Coke with his daily Big Mac.

What a STUPID deal for Verizon to buy AOL for $4.4 billion. AOL has been bad luck for everyone who touched it. Worth less than $1 billion!

No wonder Sony is doing so badly. Really stupid leadership that wants Al Sharpton to help. Watch him turn the tables on chief Amy Pascal.

The Coca Cola company is not happy with me—that’s okay, I’ll still keep drinking that garbage.

White House press secretary Sarah Huckabee Sanders emerged from her cave on Wednesday to address the Axios report that first published Trump’s vitriol for Amazon and his desire to implement new tax policies on the company.

“Look, the president has said many times before he’s always looking to create a level playing field for all businesses, and this is no different. And he’s going to always look at different ways, but there aren’t any specific policies on the table at this time,” she said.

I guess the biggest question is if the President is mad at Bezos over taxes, over the swampy WaPo, or if he’s just a bit tweaked out that Bezos is the real billionaire in the building. Unfortunately for Amazon, though, Wall Street said LOL NOPE and bailed ship, causing the eCommerce giant to tumble billions in value on the market.

If only “Cheatin’ Obama” were here to save Bezos’ day.

Did anybody ever think that digital communications would save money and expand reach economically for advertisers? Maybe at… 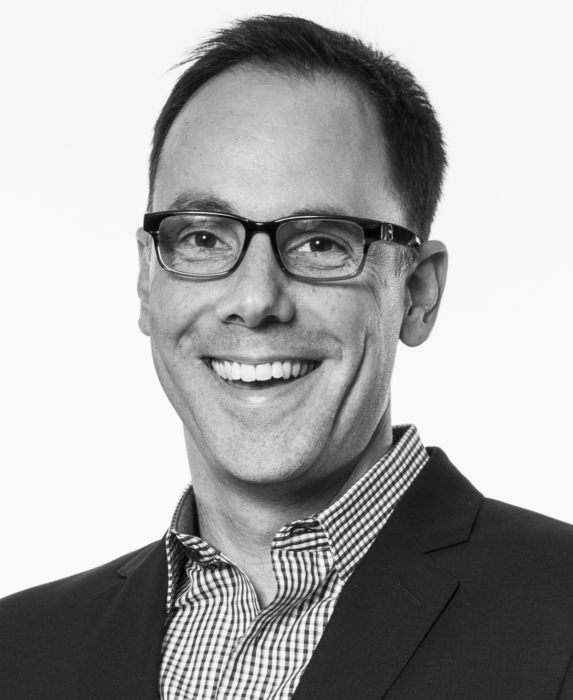 What are your biggest opportunities & challenges in marketing tech for next 12-24 months? Continually optimizing a constantly… 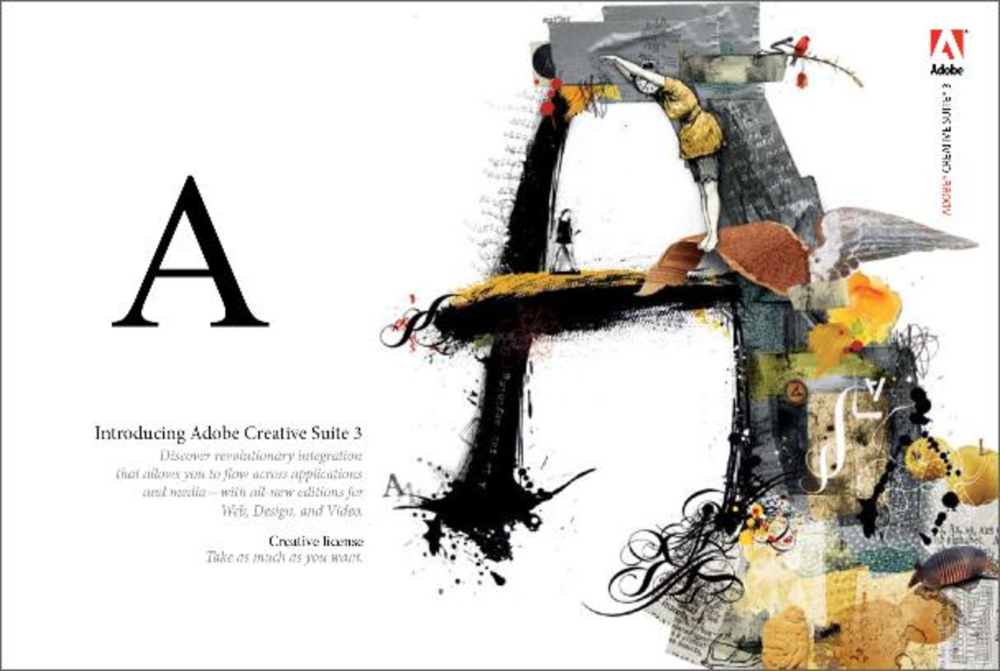 New technology products are released so often, both in the con­sumer and b-to-b spaces, that it’s easy for…