iCrossing, a digital marketing agency, announced August 6 that it has named Paul Doleman as CEO of its UK operation. He was previously chief technology officer. Doleman replaces Arjo Ghosh, who becomes chairman.

As chairman, Ghosh will remain actively involved in the business with a focus on strategic direction and, in particular, European growth, the company said in a press release. Doleman will be based in iCrossing’s Brighton office.

Oftentimes, early stage startups try to pursue organic growth because their resources are limited and focused on the… 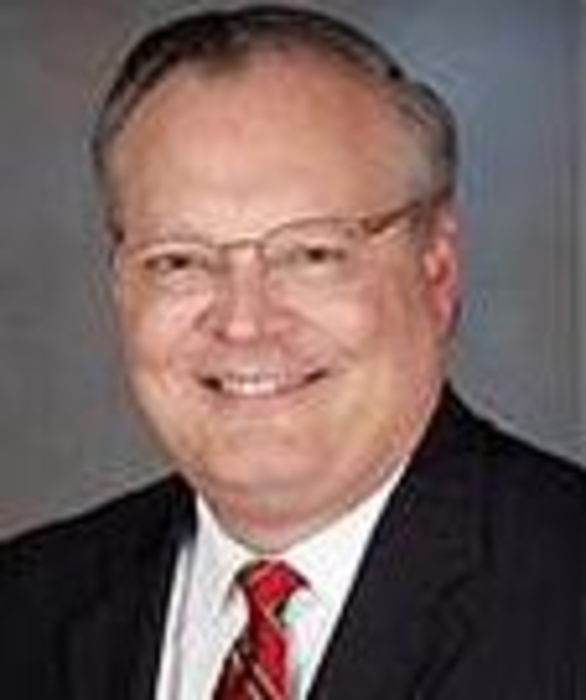 Marketers need not wonder if Intelligent Mail can handle promotional mailings, according to Thomas Day, SVP of intelligent…