When Americans want to learn more about health-related topics, they are more apt to look for information on the Internet than any other source, including their doctors, according to a report released by iCrossing, a digital marketing company.

Based on a survey of 1,084 men and women aged 18 and older, iCrossing released the report titled “How America Searches: Health and Wellness” on January 14. The Opinion Research Corporation, an infoUSA research and consulting firm, completed the survey for the company in early December.

Fifty-nine percent of those surveyed said they used the Internet as a resource for health and wellness-related information, while 55% said they consulted with their physicians when they had a question. However, when asked to identify the top three sources they trusted the most, 77% cited their primary care physicians, 55% their specialist physicians, and 37% their nurses or nurse practitioners. Only 24% listed the Internet as a trusted source.

“What we’re finding is that the Internet is the most used resource, but that doctors and other health professionals are still the most trusted,” said Noah Elkin, VP of strategy for iCrossing. “Although there’s been pretty substantial growth in the use of the Internet, we’re still dealing with a multichannel environment. Internet users still take the information they find online to their doctors to confirm and vet.”

“One major implication for marketers is aligning media spend with consumers’ media consumption,” Elkin said. “Marketers really need to be where their consumers are.”

Another interesting finding was the degree to which people accessed health-related information from online social communities, Elkin said. According to the survey, 35% of “health seekers” turned to social media resources such as Wikipedia, online forums and message boards for information. 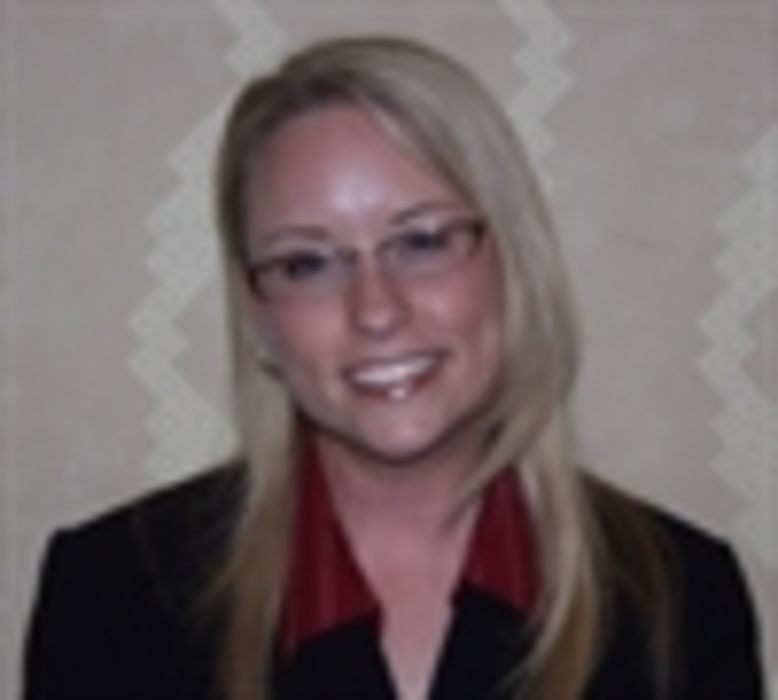 How to improve social media accountability

While the social media channel provides a glut of data for those listening and participating, marketers have struggled…

Pay-per-click affiliates can be a big boost to the bottom line. This arrangement can bring you increased sales,…

NAILED IT: DMNews spends a few minutes with Patrick Howard, director of marketing for CheckFree

Q: What were the Con Edison Company’s goals in encouraging more of its customers to adopt electronic billing?…