Exchange Applications is the only partner that IBM has chosen for the series. All other applications and technologies used in DecisionEdge are IBM products, including IBM's Data Miner software. Valex is a campaign manger software program that helps create marketing campaigns, identify customer segments and assign each a value proposition and determine how best to reach them, execute campaigns and capture the response behavior of each target group to determine the campaigns' impact.

This isn't the first campaign manager product selected by IBM. Big Blue offered a campaign management program in the original incarnation of DecisionEdge but found it was “fundamentally not robust enough for the level our customers wanted,” said Dan Graham, global strategy and operations executive of IBM Global Business Intelligence Solutions. “While the product scaled up to about 1 million targeted customers, we found that some of our clients — particularly banks — wanted to scale up to 5, 10 or 50 million targeted customers.”

The company then spent six to eight months analyzing the players within the campaign marketing industry who also were proficient at direct marketing. IBM spoke with consultants and analysts to come up with a list of five before deciding to go with Exchange.

Why? “First of all, there was evidence from customer testimonials that it would scale up to the levels we wanted,” Graham said.

According to Andrew Frawley, president and CEO of Exchange Applications, Valex is designed for companies whose databases number from 10,000 to 30 million customers.

In addition, Graham said, IBM had an “indication that the company was a diligent group that made commitments and met their dates on a consistent basis. Lastly, we heard from outside parties that Exchange scored very high in customer satisfaction and that their customers were for the most part very pleased with Valex.”

IBM also thought about putting together an in-house campaign manager but “by the time we caught up in terms of functionality with Exchange Applications, [the company] would move forward again. We just decided to go with the market leader.”

Campaign management, Graham said, is an integral part of DecisionEdge because it is centered on a data warehouse and a data mining product — and while these components can teach customers how to find the right prospects and how to manage their customer loyalty programs, “campaign management allows them to execute their campaign lists and measure and track their responses so they can improve behavior. What [Valex] brought was a feedback analysis mechanism that lets customers see which strategies are working and which are not.”

The partnership with Exchange is nonexclusive. In fact, Exchange has legal arrangements with some of IBM's competitors. But, “it is our belief that we are IBM, and when IBM shows up and really wants you for a partner, provided they bring you the business to keep you busy, you'll pay attention to them,” Graham said. IBM has no plans to purchase Exchange Applications, he said, “but that possibility always exists. Right now, however, we want to stay partners.”

Key Bank, Cleveland, is beta testing Valex with DecisionEdge to help execute campaigns designed to increase CD asset levels and cross-selling of other bank products and services. These campaigns, which are running daily, allow customers who deposit more than $500 into their savings accounts, for example, automatically receive a personalized letter that includes an offer asking them to open a CD account or another bank service. Larger deposits trigger stronger offers.

“At Key Bank, we've increased CD conversion rates by automating processes for segmenting, targeting, modeling and targeting to very small groups,” said Jonathan Hill, senior vice president of marketing analysis at Key Bank. “For us, being able to do all of those tasks faster and more often during the year is what has driven the increase in profitability.” 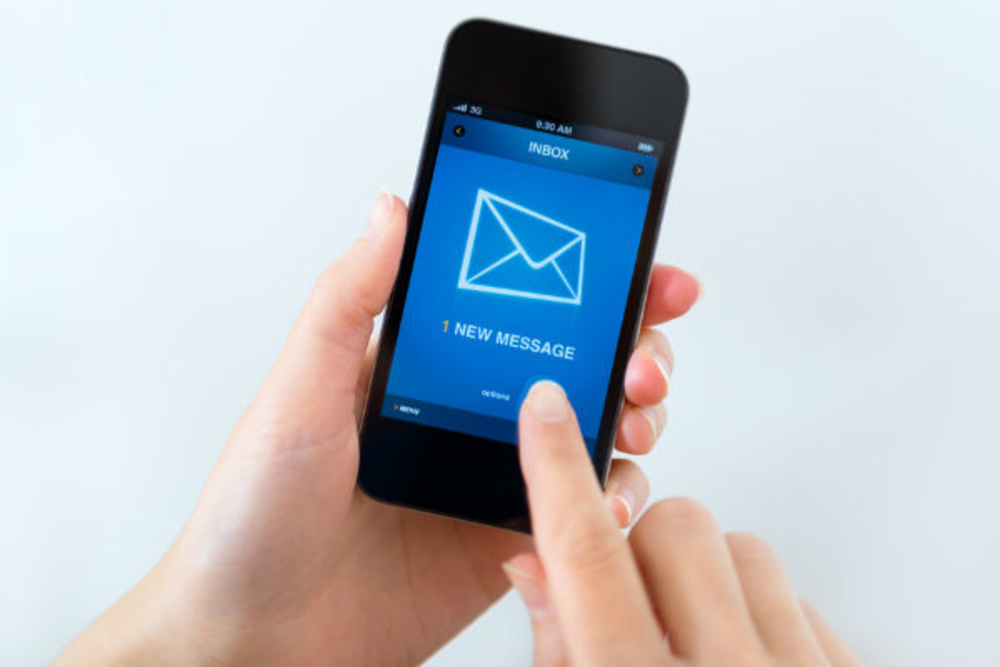 Is There a Click-Through Rate Sweet Spot?

Marketers are always trying to craft the perfect email message, and Constant Contact seems to have whittled down…