Ibetcha allows members to bet virtual dollars called “BetchaBucks” on issues and events. For each bet members win, they accumulate dollars they can put toward prizes, including DVD players, flat-screen televisions and cars, among others.

The ads on the show direct listeners to log onto ibetcha.com and play “The Bet of the Week.” Listeners bet against Howard Stern show personality K.C. Armstrong.

The campaign and contests will run throughout the summer. 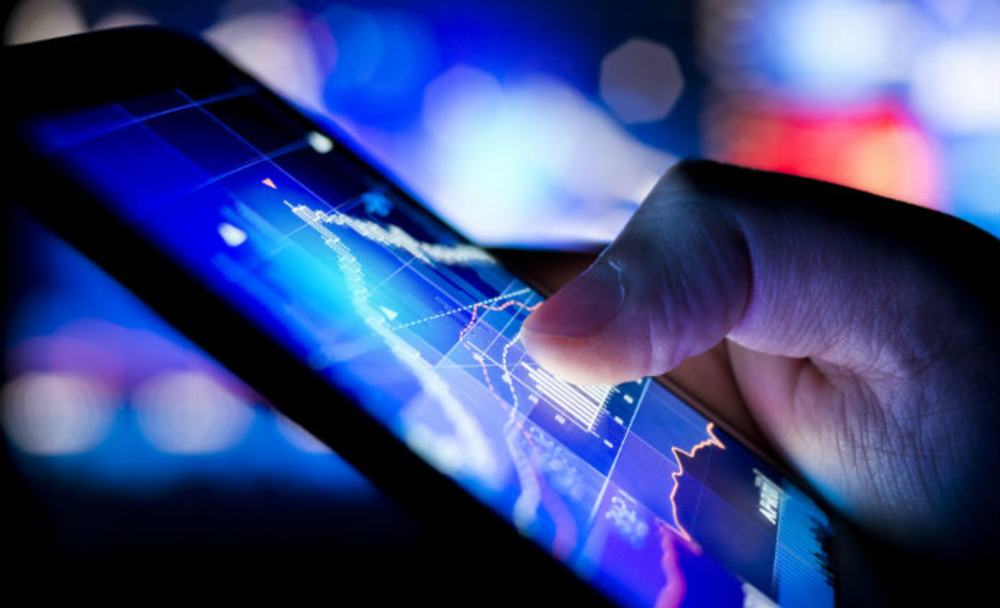 NEW YORK – How to engage customers and products, was a key theme discussed at the Future of…

Digital out-of-home media spending in the US will increase 2% year-over-year to $2.47 billion for 2009, according to…