In addition to releasing its first quarter financial results, IAC today announced the acquisition of Urbanspoon, a Web based local Internet guide.

The Internet company reported revenue of $332 million in Q1 2009, a drop of 10% from the same period in 2008. In a statement, IAC noted search, personals and local businesses — the latter of which was bolstered by the Urbanspoon acquisition — as areas of focus for it going forward. IAC’s media and advertising group, which includes search and local business units such as Ask.com, Citysearch and now Urbanspoon, reported $176.6 million in revenue for Q1 2009, a decline of 22% from the same period last year that the company attributed mostly to the economic situation.
Its personals group, which includes Match.com, reported income of $90.1 million, a modest 1% drop from the same period last year. IAC said in its statement that falling international revenue due to currency fluctuations were offset by a rise in US subscribers to the business unit.
“We’ve said that those are sort of our core areas of focus, and areas in which we’re going to continue to reinvest in and devote resources to,” said Leslie Cafferty, associate director of corporate communications for IAC. Particularly in local search, she added, “it’s a space that no one owns yet, and it has a lot of potential on the Web.”
The Urbanspoon acquisition was completed in February, but was not announced until today in a conference call for investors. The property is well-known for its iPhone application as well as its “trusted plethora of restaurant content,” Cafferty said.
“There’s obviously a natural place for synergy with Citysearch,” she added. “It’s one of the most popular emerging local brands.”
The acquisition expands on a partnership between Urbanspoon and Citysearch that had been in place for about a year.
Total
0
Shares
Share 0
Tweet 0
Pin it 0 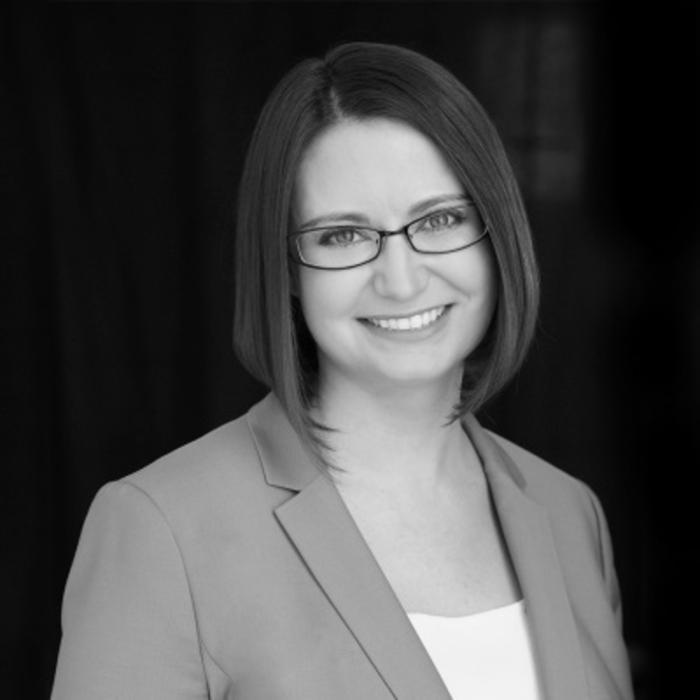 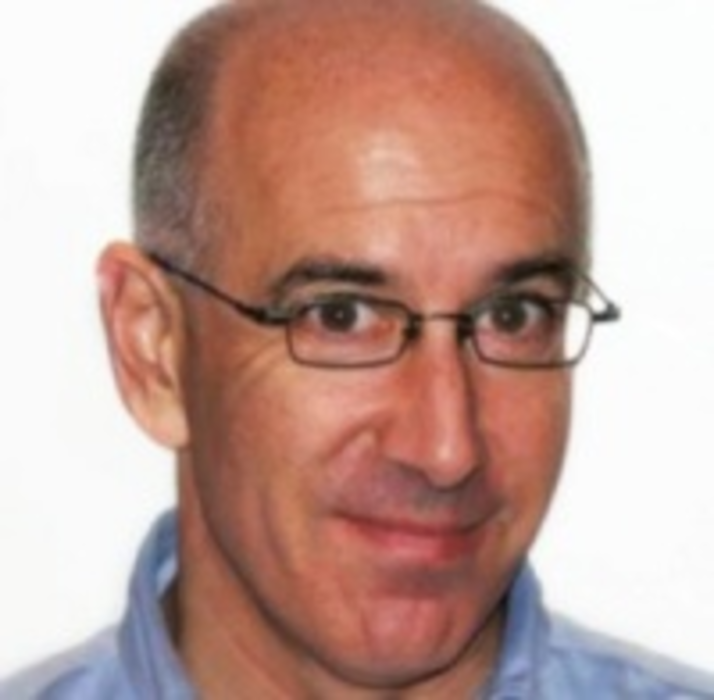 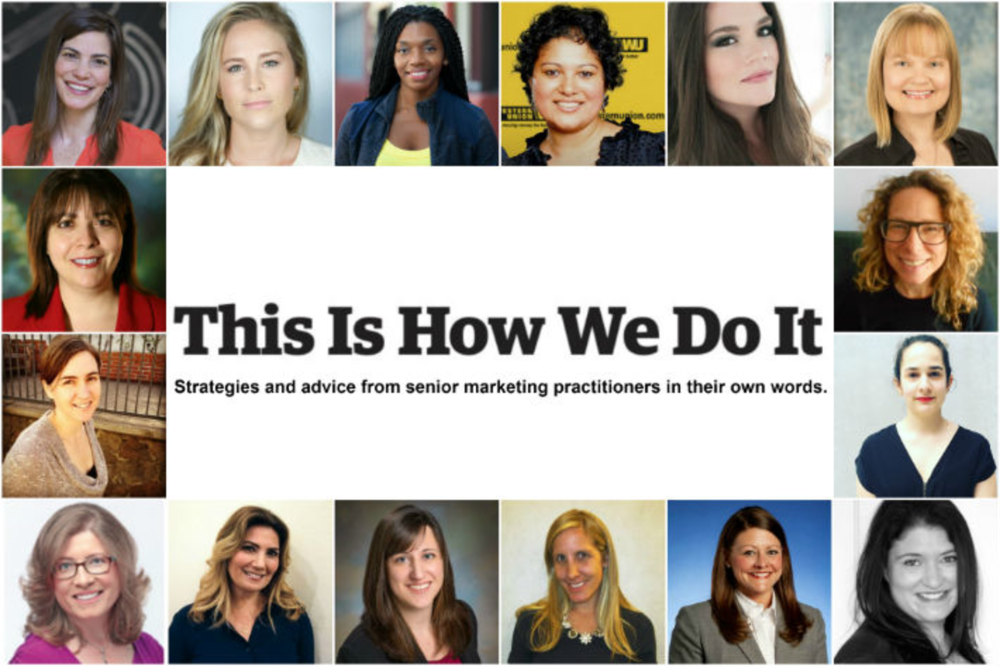 We Learn From the Best (Marketers, That Is)