The Interactive Advertising Bureau said yesterday that online ad sales rose an estimated 20 percent in the third quarter, the fourth straight quarter of growth and the highest level since 2001.

The IAB’s quarterly Internet Ad Revenue report estimates third-quarter online advertising revenue at $1.75 billion, compared to $1.45 billion in the same quarter a year ago. The ad sales are a 5 percent increase from the previous quarter’s $1.66 billion. The figures are based on third-quarter ad data from the top 15 online ad sellers compiled by PricewaterhouseCoopers. PwC extrapolates the data for the entire industry.

The IAB and PwC provide detailed revenue reports twice a year and estimates the intervening quarters. Last month, in its report for the first half of the year, the IAB said paid search powered an Internet ad recovery in the first half of the year, accounting for 29 percent of spending and nearly all of the growth. Actual third-quarter figures, along with those for the fourth quarter, will be released in early 2004. 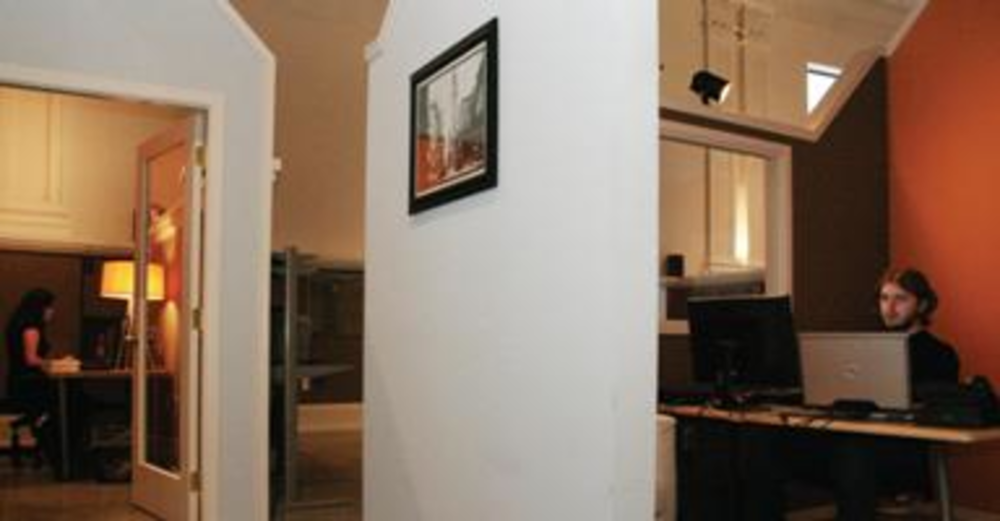 Earlier this month, online services firm Protus acquired GOT Corporation, which counts among its divisions the Campaigner platform.… 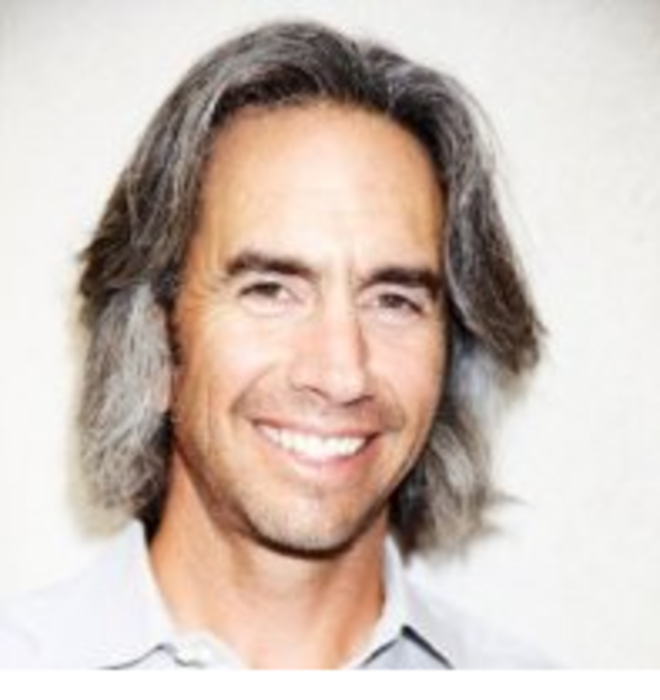 Who it is: Gary Schechner hired as partner and head of marketing at Rosetta, Publicis Groupe’s customer engagement…