The Interactive Advertising Bureau (IAB) issued new guidelines designed to ensure a common set of methods and practices for ad verification, the company said in a Nov. 3 statement.

The guidelines are intended to serve as a framework that will provide assurances to marketers about the coordination, execution and accuracy of interactive advertising campaigns, according to the statement.

The topics addressed in the guidelines include ad-serving prevention, Nested iFrames and IP-based geotargeting  processes. IAB recommends ad blocking be built into ad-serving systems and that geotargeting vendors subject their processes to independent auditing, among other suggestions.

“When you intercept the delivery of an ad, then you’ve effectively interceded in a transaction around which there is payment and accounting,” explained Steve Sullivan, VP of digital supply chain solutions at the IAB. “You might have two different parties end up with two different counts associated with that campaign.”

With regard to IP-based geotargeting processes, Sullivan said the ability to identify location by IP address is not 100% accurate and that marketers will find a 30% discrepancy between two independent geotargeting vendors.

“If you use different vendors, you need to be aware of that fact,” he said. “Do not try to hold the media company accountable for accuracy above 70%. We call for vendors to audit using a third party. Until they do, we’re simply speculating on what we see from the outside.”

IAB defines Nested iFrames as an ad placement in which the ad tag is located on an HTML document loaded from a domain other than the domain of the document on which the iFrame was rendered.

In a Nov. 2 blog post on the topic, Sullivan likened Nested iFrames to the walls of a house. “Some people — family members and very close friends or partners — have unrestricted access to your house because they are trusted,” he wrote. “However, no matter how much you love pizza, you are never going to give the delivery guy a key to your front door.”

The IAB recommends ad verification vendors classify and report the extent to which advertising served into iFrames from other domains has been appropriately executed. The organization also advises that the general nature of the verification tools used to view iFrame content be disclosed and that nested iFrame use is minimized.

The IAB on Oct. 20 released the final version of a document that creates a single, JavaScript-based common application programming interface (API) for mobile rich media ads. The document intends to eliminate the use of multiple incompatible APIs that force marketers and agencies to continually rewrite the code underlying their ads so they can run across different apps.

Sprint has entered an agreement with Niantic, the creators of the summer hysteria that was Pokemon Go, and… 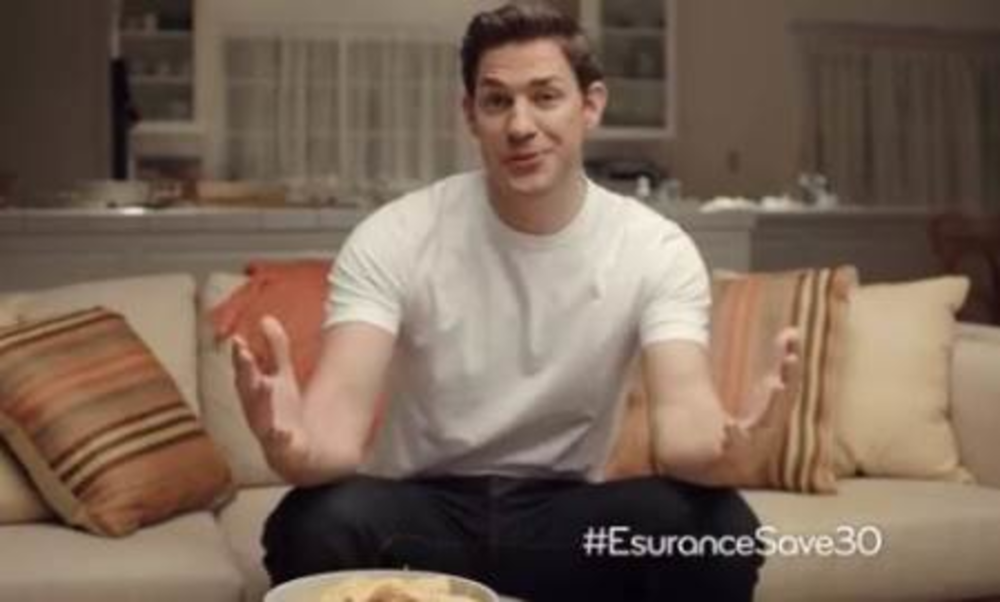 The five different ways brands tweeted during the Super Bowl

Twitter was a pretty entertaining place to be last night’s Super Bowl. In fact for many people, the…