In-stream commercials can last up to 30 seconds for pre- and mid-roll spots, though publishers may offer custom lengths for post-roll.

That was one of several final advertising creative guidelines offered by the Interactive Advertising Bureau for broadband video commercials online in consultation with the American Association of Advertising Agencies.

Another IAB broadband video commercial guideline is the recommendation for a minimum of 200kbps for encoded bit rates.

And there's this: The minimum player controls should be “Start/Stop,” “Volume On/Off” and “Softer/Louder Control.” Suggested buttons include “Fast Forward/Rewind,” “Pause” and “Zoom.” All buttons should be enabled during play, except “Fast Forward.”

An estimated 120.8 million Americans had broadband access in August, up 16 percent from January's 103.8 million, or 36 percent of the population, Nielsen//NetRatings said. This shows that carriers are responding to consumer demand for lower-cost broadband connections.

The IAB pointers should improve the consumer experience without restricting creative options for marketers as well as help in media buying and planning online. They also help advertisers and agencies develop rich media content acceptable by interactive publishers.

IAB defines broadband video commercials as online ads that may appear before, during and after content including streaming video, animation, gaming and music video content in a player environment. It also covers ads in live, archived and downloadable streaming content.

The broadband ads' common standards will help advertisers, ad agencies and interactive publishers. IAB members who comply with the guidelines will receive a compliance seal.

The IAB will clarify these issues at a future date. The document of its current guidelines is up on www.iab.net/standards/broadband/index.asp. 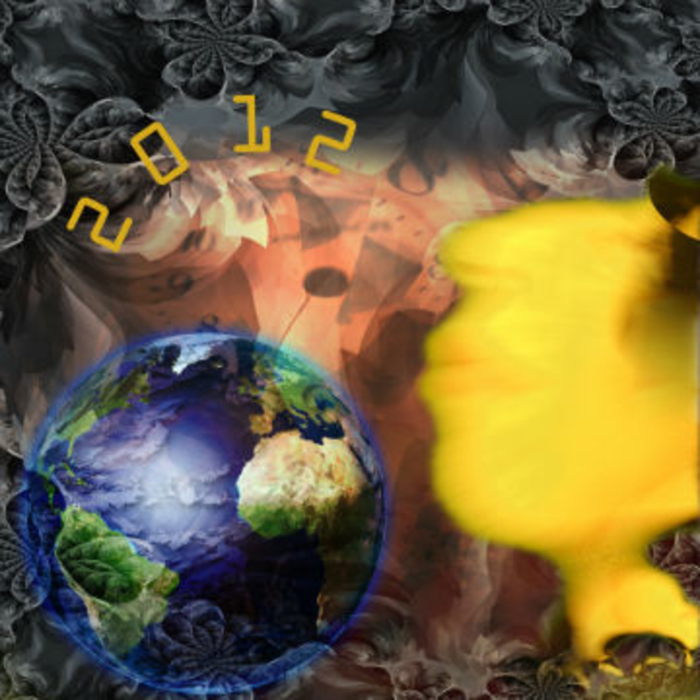 The pudding that saved mankind

The end of the world is scheduled to occur on December 21—so says the Mayan calendar. But, never…

Technology start-ups are often more concerned with getting funded than they are with marketing communications, not realizing that…