Online ad spending rose 97 percent to $423 million during the second quarter of 1998 over the same period in 1997, the Internet Advertising Bureau announced last week. Forrester Research, Cambridge, MA, however, said the bureau's estimates are high by at least a third.

Reasons for the disparity, Forrester said, include:

* Under-reporting of barter and trade.

* Revenue sharing, which results in double reporting of a fraction of the income. For example, under a 50/50 split, the company that makes the original transaction reports 100 percent of it as revenue, then cuts a check for 50 percent to the second company. The second firm then reports its 50 percent resulting in a 50 percent over-report of the ad revenue from the transaction overall.

The IAB study, conducted with PricewaterhouseCoopers and released at the @d:tech conference in New York this week, projects that online ad spending for 1998 will approach $2 billion. Forrester estimates, however, that 1998 U.S. online ad spending will reach $1.3 billion. The IAB contends that 95 percent of second-quarter online ad transactions were cash deals and that just 5 percent were barter or trade.

“We're perplexed, confused and not clear on why people continue to think that this data is overstating the marketplace,” said Rich Lefurgy, IAB's chairman. “We do direct [and anonymous] reporting from the industry. We don't report on what sites are doing what, so there's no incentive for a site to fudge their numbers.”

Not quite, said Forrester analyst Bill Bass. Among the incentives for Web sites to over-report is that they're being valued on ad revenue rather than expenses and earnings.

“Nobody's looking at the offsetting expenses,” he said. “There's a real incentive to keep the numbers up.”

Lefurgy said inflating the numbers serves only to raise the benchmarks that sites must perform against in the long run.

“If they jack up their numbers, that ultimately will wash out over time,” he said.

Numbers disputes aside, the IAB and Forrester agree on the big picture.

“The real story is that Internet advertising is going through the roof,” Bass said. “We've never seen growth like this in any type of advertising vehicle. The problem is that everybody is investing in it as though it was already as big as television, and it isn't.”

Elsewhere in the study, the IAB reported that banners continue to be the dominant form of online advertising, generating 58 percent of total revenue.

Combination CPM and cost-per-action deals were the dominant pricing structure, accounting for 56 percent.

Also, the Internet is still the land of haves and have-nots, Lefurgy said.

The top 10 online publishers pulled in 67 percent of online ad revenue in the second quarter of 1998, up from 64 percent in the first quarter. The top 25 publishers accounted for 80 percent.

Lefurgy disputed the prevailing perception that Internet CPM rates are in free fall.

“Essentially, we have two classes of citizens in the online publishing world,” he said. “The publishers that are generating a consistent revenue stream are not dropping CPMs. We have a large number of second-tier sites that aren't generating most of the revenue and those are the ones that are dropping CPMs.” 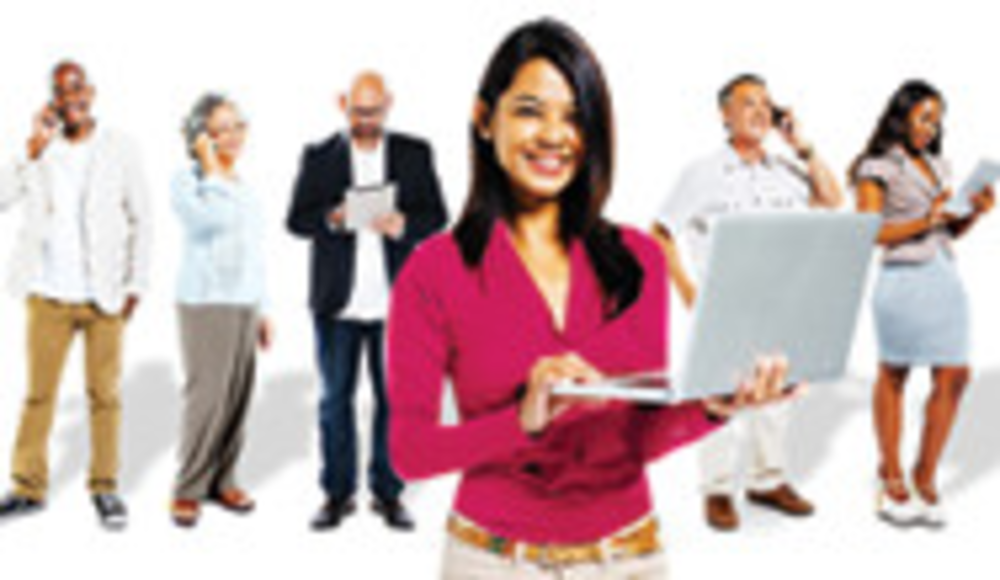