I Was Paid to Write This Blog

Just like personal relationships with friends and lovers, one-to-one relationships with customers can be a messy business. Countless efficiencies can be gained from the ability to engage the right people with relevant messages via digital channels, but data-driven empowerment is a worldwide phenomenon, and it’s a wild and woolly world.

Since the dawn of the Net Promoter Score, the marketer’s golden mission has been to enlist legions of aficionados eager to recommend products and services to friends and family. That’s not easy, so marketers use several methods to remunerate bloggers and active reviewers to say kind words about them and their products. Today, that’s most likely to happen via social media, a rangy and unruly realm, to say the least. Recognizing that, the Federal Trade Commission recently updated its endorsement guidelines FAQ list to address some social media specific quandaries. All social media participants, not just marketers, should take note.

“The liability can be with both parties,” says Internet lawyer Karl Kronenberger of San Francisco-based Kronenberger Rosenfeld. “The FTC is going to focus its attention on large companies with funds, but people writing reviews need to pay attention, too.”

Here are some issues to ponder for regular folk paid to write reviews and for marketers awarding themselves five-star ratings on Yelp.

Awarding reviewers $1 coupons can be considered payola. The FTC guidelines say that actual endorsements from customers must be “truthful and not misleading.” Discernment between the two can come down to a matter of what’s in the reviewer’s heart. A $1 coupon may not seem much of an enticement to shill, but, the FTC says, “continually getting free stuff from an advertiser…could suggest you expect future benefits from positive reviews.”

One gift can mean a lifetime of disclosure. A company sends a free product to a blogger and asks him to write a favorable review about it. He discloses the gift in his first review. Does he have to mention the relationship every time he writes about the company, in perpetuity? Perhaps. “Each new endorsement made without a disclosure could be deceptive because readers might not see the original blog post where you said you got the product free,” the FTC says.

Fitting ‘sponsored post’ into a tweet. Even a seemingly benign mention on Twitter could be considered deceptive and requires disclosure if the tweeter has a financial link to the company. The FTC helpfully points out that “paid ad” would deplete just seven of your 140 characters, and that “sponsored” or “promotion” each waste only nine. It even suggests a hashtag disclosure you can use to begin your kiss-up tweet: #ad.

If you work for the company you post about, say it. Several enterprise-level social media platforms have emerged in recent years that guide employees in creating favorable content about their companies and posting it on social media under their own names. That’s fine, the FTC says, but each and every post must also disclose that an employee wrote it.

Just as in matters of privacy violation on the Web, the FTC is most likely going to pick on the biggest, most egregious violators to hang on a legal post as examples. Companies that set up vigorous compliance programs for disclosing paid endorsements will receive brownie points in court and likely side-step the purview of the FTC. “A good compliance program will go a long way toward insulating against a class action or a government lawsuit,” Kronenberger says. “That includes instituting explicit guidelines for ad agencies and media buying services. It’s a fairly low-cost way to demonstrate that you’re making an effort at complying.”

Kronenberger has some high-profile clients. He’s currently defending one in a $200 million suit involving fake testimonials. So, we ask him: Wouldn’t many large enterprises with established brands welcome endorsement standards that make it a clean game for all? There is a long pause on the other end of the phone line, then…

“Well, that would require a complicated answer,” Kronenberger says. “Unfortunately, marketing in a very noncompliant way can be highly lucrative.”

In search of an online video standard

Being a bit of a tennis junkie, a sweepstakes offering given by AirTran Airways to meet Melanie Oudin… 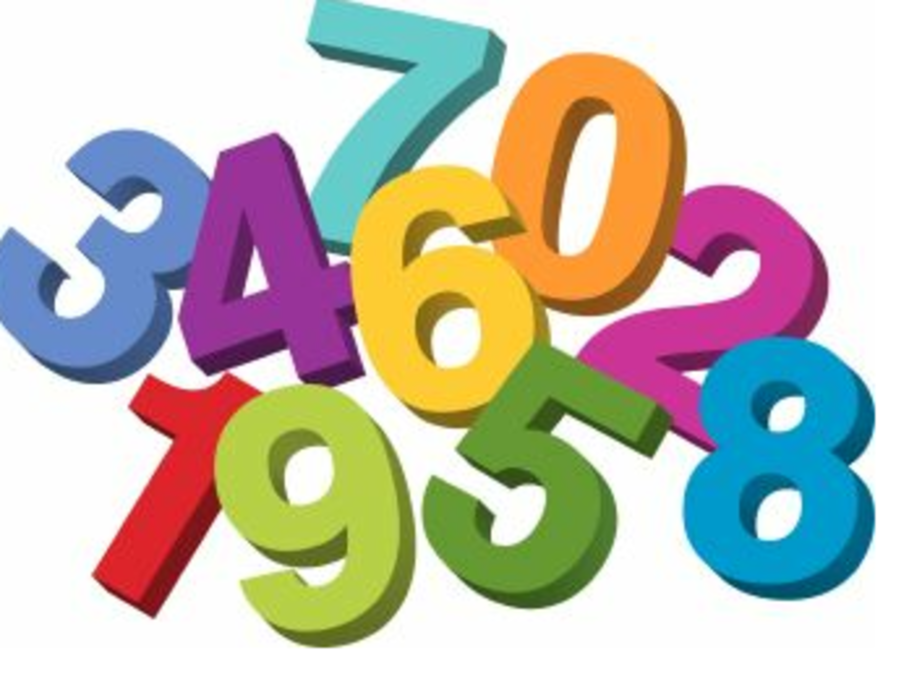