I pity the fool

Today Hitachi Systems, maker of a data software storage system held their office opening party, with a less than expected host.  Mr. T, in full A-Team gear, was the life of what would otherwise be a somewhat dry corporate event in a room of middle aged suits.

>It was pretty surreal to see him circling the party as executives swarmed to get their photo with the Rocky III star.  My interview, which was conducted at the same time as the guys from Crain’s Creativity magazine, consisted of discussing the new viral video campaign while Mr. T piped in his personal philosophies on being good, helping the poor, respecting God and a career built on the inspiration to buy his mother a house and pretty dresses –all par for the course for those familiar with T’s 1984 motivational videos “Mr. T’s Commandments, 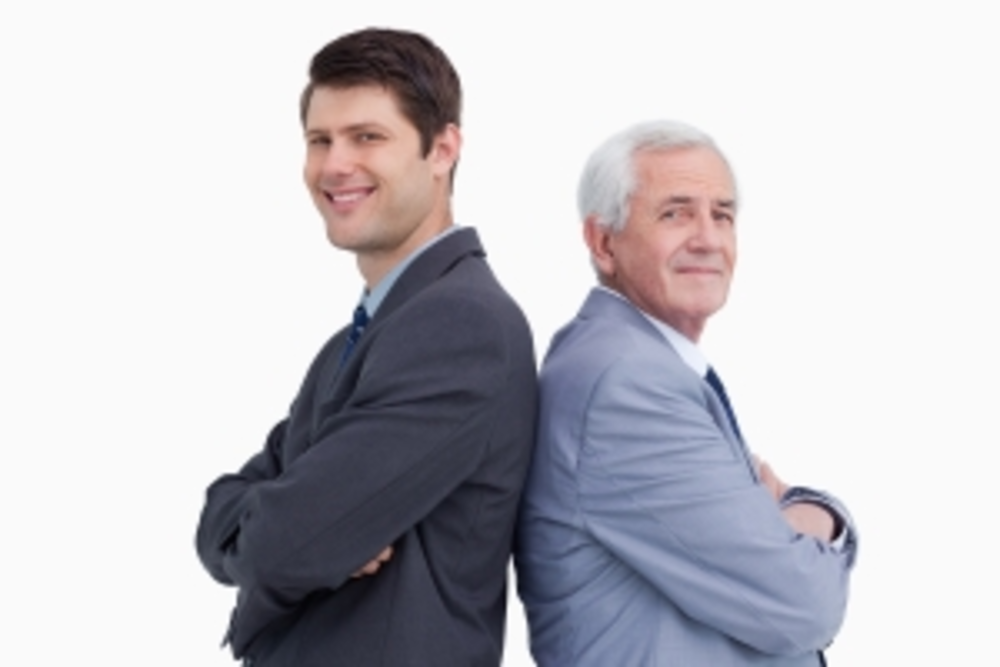 How Mentoring Helps Marketers Rise to the Challenge

Marketing is a fast and fluid field, one that’s especially susceptible to the transient nature of digital technology.…

I just got back from DMA08 in beautiful Las Vegas, with a purse full of business cards and… 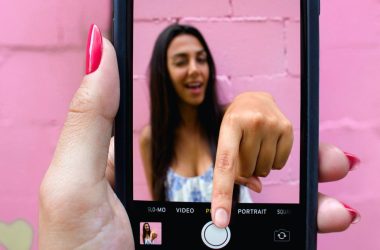 With every New Year, mobile marketers have the perfect opportunity to reconnect with their users and re-evaluate their…