Hypno’s Journey In Social Marketing, And The Birth Of The ‘Selfie Ball’

Last month during our Retail Week, we dove into how brands are using technology to connect digital with brick-and-mortar shopping experiences. But, as editor Kim Davis pointed out, new technology doesn’t mean much if you don’t have customer experience in mind.

Though brick-and-mortar stores face an uphill battle against eCommerce, the sheer existence of a physical space where shoppers can converge offers a unique advantage for traditional retail outlets.

The advantage? Creating memorable moments through live events and experiential marketing tactics. Social media opens the door for brands to take in-store events and place them in the digital arena by creating sharable moments coveted by the ‘selfie’ generation.

“It’s interesting to see how the offline and online worlds are finally coming together,” Champ Bennett, co-founder of Hypno, an experiential camera platform, said.

Hypno has been bringing social photo into brick and mortar for years.The marketing company initially found success through their photobooth and branded video services.

But their history isn’t purely grounded in events. Hypno was also one of the first to embrace looping social video, with the release of their GIF camera mobile app, Phhhoto, in July 2014. The release followed in the footsteps of Vine (released in 2013) and Snapchat (released in 2011). According to TechCrunch, the app garnered around 10 million registered users at the time.

As the social video app arena grew, so did competition. In October 2015, Facebook-owned Instagram released their Boomerang app, which directly competed with Vine and Phhhoto’s looping video offerings. Both apps were unable to keep up. Twitter-owned Vine closed their doors in January 2017. Hypno soon followed suit. The company shuttered the app in June, citing unsustainable costs.

But this didn’t slow Hypno down. Instead, the company set their sights on a new niche that blends their photobooth business with their social media prowess. In July 2017, Hypno introduced “The Eye” a “five-pound handheld HD video booth” that’s completely mobile. The ball is encased in a foam shell (which, Bennett says, can be customized for specific events) and can be used to create looping selfie videos with branded filter options.

Bennett says the goal was to create an experience that was valuable for their users.

“We realized the point isn’t the photobooth – the point is getting the camera to as many people at an event as we can,” Bennett said. “There’s no better way to tell a story than through the lenses of a camera.”

‘The Eye’ allows audiences to access and share their event ‘selfies’ by simply entering their phone number or email address.

“It’s an experience the consumer really wants, and in exchange for their data, they’ll get something in return. Brands love it because it helps fill the need in a world where consumers demand 24/7, nonstop content,” Bennett said. “I think it’s a really compelling way for brands to go from offline to online — turning your store into an experience.”

Since launch, Hypno has worked with major brands like Google, Nike, Samsung and American Eagle, and has brought ‘The Eye’ to more than 3,500 events worldwide. 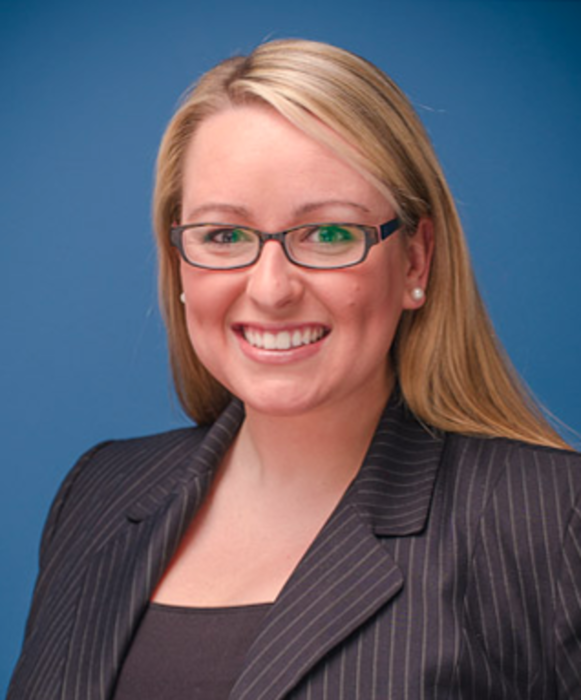 Marketers, what’s your type? No, not your dating type—save that for Match.com. A B2B marketer wears many hats… 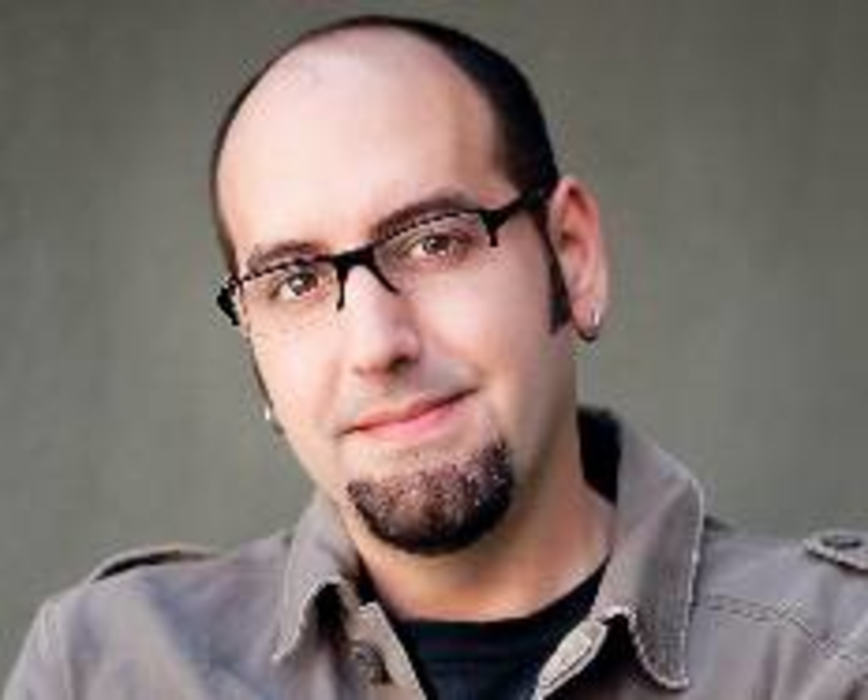 The chief executive of online shopping platform Payvment, which allows brands and organizations to set up stores on…