The bank mailed about 65,000 pieces offering businesses the opportunity to apply for a line of credit at 1 percent below the prime rate. About two weeks before the mailing, the company began a print and radio campaign in its Eastern and Midwestern markets touting the offer.

“My preference is to reach them through direct marketing and one-to-one marketing with our sales specialists, but I think also there is a need to create an understanding and a sense in the market that we are a bank for small businesses and advertising helps accomplish that,” said Millar Adams.

The company has branches in 18 markets located in 11 states.

The direct mail piece contains a brochure, a letter and an application that can be faxed to a toll-free number or sent via an enclosed business return envelope. The letter also includes a toll-free number that connects to business specialists in the bank’s Columbus call center.

Teaser copy on the outside of the mailer reads, “There are 24 million small business owners in America. But few have a 1-percent below-prime line of credit. Here’s your opportunity.”

The enclosed letter invites recipients to visit the company’s Web site to find one of the bank’s 600 branches.

“We’re trying to reach any business with the exception of financial institutions like ourselves,” said Millar Adams, who noted that the campaign was limited to small businesses with annual sales of less than $10 million.

The company is not prescreening its prospects for creditworthiness. Prospects can receive credit lines of $50,000 to $1 million, based on their qualifications. 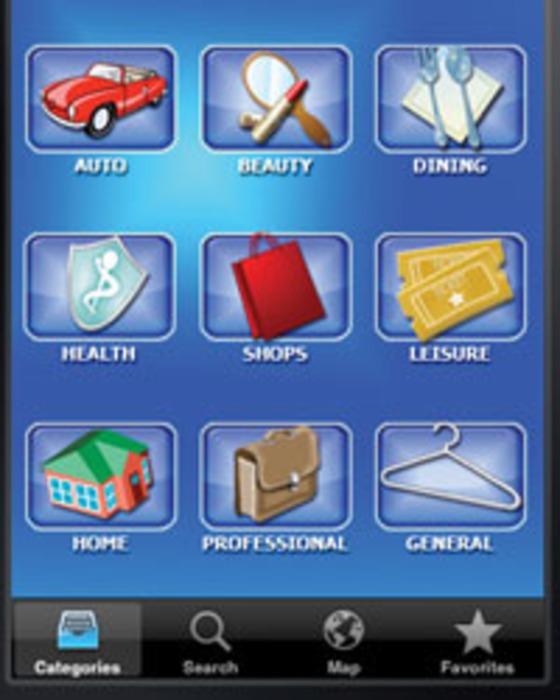 Direct mail coupon veteran Valpak is bringing its brand of local offers to the iPhone, introducing an app… 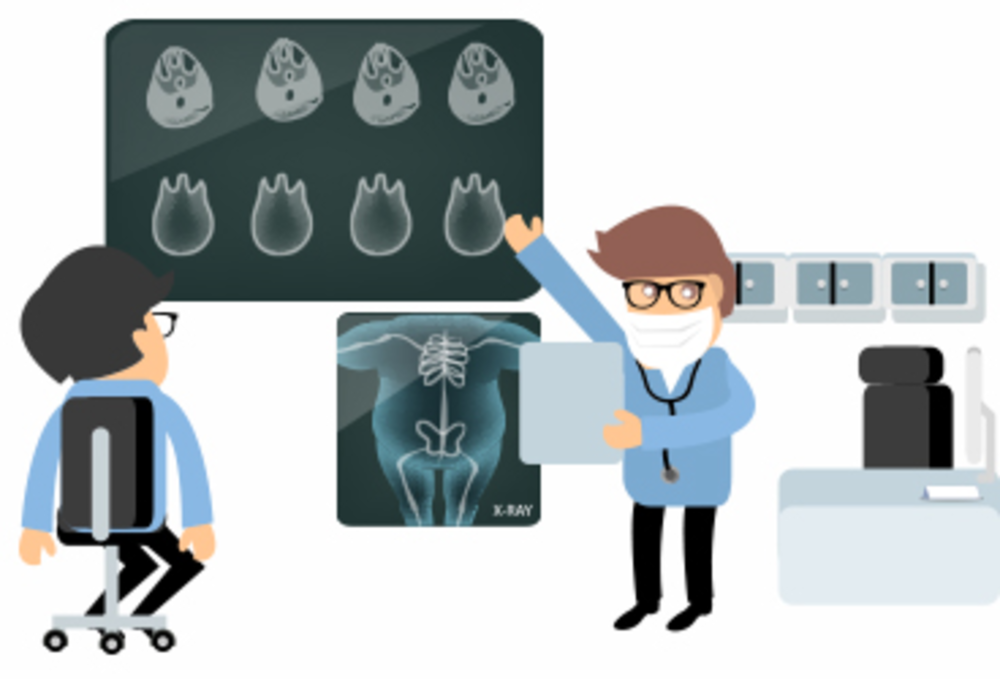 Is Personalized Content Just What the Doctor Ordered? [Infographic]

Is your content marketing a bit under the weather? Prescribe it some personalization. According to a recent report… 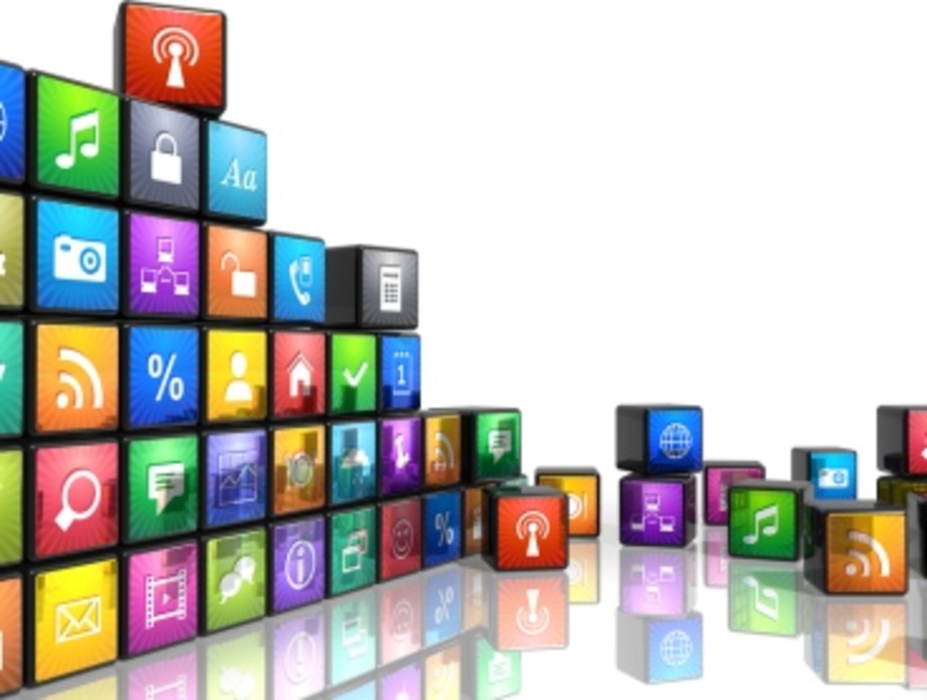