Human Rights Watch integrated online and offline elements for a recent campaign to free 2,100 political prisoners in Burma. The “Behind Bars in Burma” campaign, developed with creative agency JWT, began last June with a physical installation at New York’s Grand Central station, at which passersby could view a miniature prison cell and remove ballpoint pens serving as prison bars to sign a petition. The campaign extended online this past April in the form of a direct response banner ad.

“What we really wanted to do with the banner ad was replicate the experience that people had when they viewed the physical installation,” says Elaine Pearson, deputy director of Human Rights Watch’s Asia division. “You get the sense of what the prisoner cells are like.”

The display ad features a brief slideshow with images of Burmese prisoners and then transitions into an interactive call to action that asks consumers to remove a prison bar in the form of a ballpoint pen. Nearly 1,500 bars have been removed since the display ad went live.

“What I liked about [the display ad] is it has the connection to the campaign. It looks very similar to the physical installation, but then people can also click on the digital pin and take action for political prisoners,” says Pearson.

After removing the pen, consumers can then sign the petition via an in-ad form. The form asks for consumers’ names, email addresses and country of residence and includes an email opt-in for future updates.

“One of the main reasons we wanted to have the banner ad was so that people could continue to sign the petition, we could gather information about them and then we can continue to update those individuals with latest information on what’s happening in Burma,” Pearson says.

She says another reason Human Rights Watch opted to run the online ad was to broaden the message’s reach. The banner ads ran on the organization’s site and on travel guide Time Out‘s main site, the latter placement being an effort by Human Rights Watch to target “the people that we traditionally haven’t always reached out to, a younger crowd of people,” says Pearson.

“One of the powerful things, both about the banner ad and the installation, is that people didn’t quite know what to make of it so it really drew people in who perhaps ordinarily wouldn’t be interested in the issue of political prisoners in Burma,” she says. 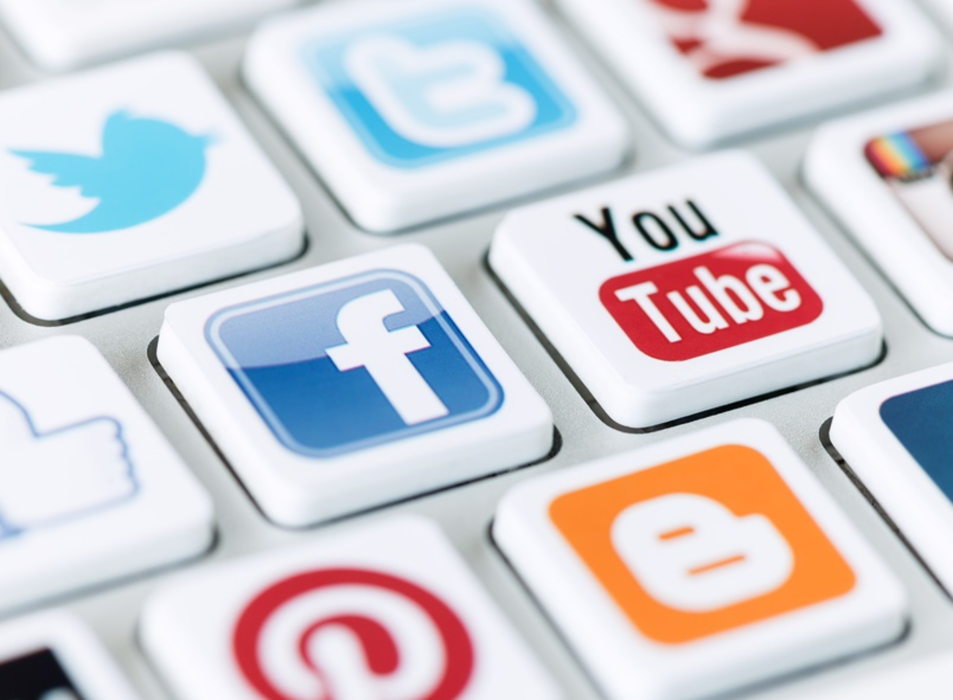 Growing up my mother used to say to me (regularly, if I’m honest), “If you have nothing to… 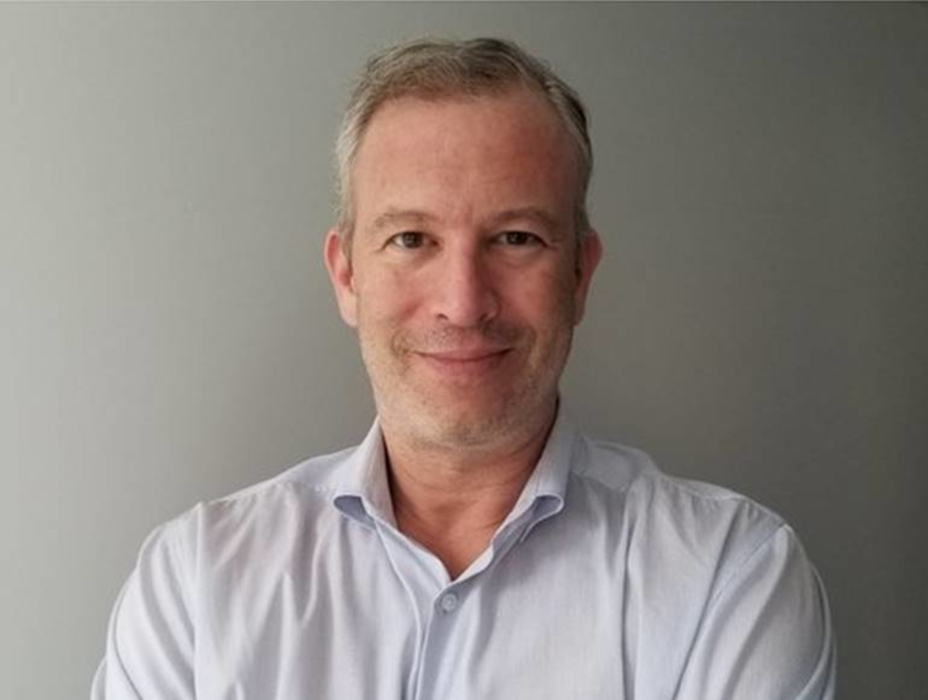 One on One: Andrew Landis Talks Small Business Marketing and Gamification