In our last poll, we asked “How do you feel about
Microsoft buying Nokia’s hardware division? “

And here are the results:

– It’s
too little too late for both these companies to be successful in mobiles 33.33%

Looks like people haven’t given up hope on either Microsoft or Nokia. Although the general consensus says both these companies have seen their best days behind them, there are some encouraging facts.

Nokia built the first smartphone and is still recognized for its excellence in hardware. It was always the software side where it fell behind, especially after the emergence of app based functionality on smartphones. Microsoft on the other hand is all about software, and while it’s still tussling with a few apps, such as Youtube, its Windows Phone operating system is pretty good, and it will get better. Can these two companies get together to build something greater than the some of their parts? Let’s hope so.

“Good Morning America” recently took two twenty-somethings and placed them in an empty apartment for a week, with…

Hoover's Inc. enhanced its subscriber Web site with new search and list-building capabilities as well as a consolidated… 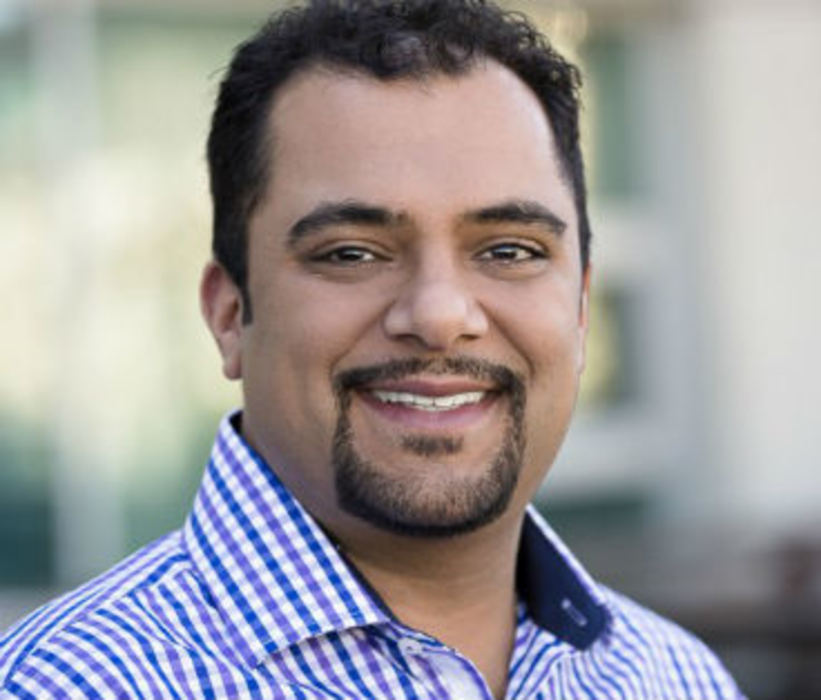 Perhaps because of the high-consideration purchase aspect of the automotive business, carmakers are traditional mass marketers who’ve increased…