In our latest poll, we asked:

“Was it wrong to criticize Sheryl Sandberg over the unpaid internship being offered by her non-profit organization?”

And here were the answers we received:

– Yes! Internships are traditionally unpaid, lots of companies post them and they are a fact of life for young professionals – 33.33%

– No! Too many companies get away with not paying interns and milking them for valuable work – 38.1%

– Unpaid work is wrong, but I doubt Sandberg had firsthand knowledge of the job posting herself – 28.57%

Looks like those in favor of unpaid internships barely lost out to those who weren’t, which just about reflects how divided people are on the subject. Even President Obama got involved when traditionally unpaid White House interns called for the president to pay them salaries. They argued that for a man who is trying to raise the minimum wage level, it’s hypocritical to not pay workers in his homebase. 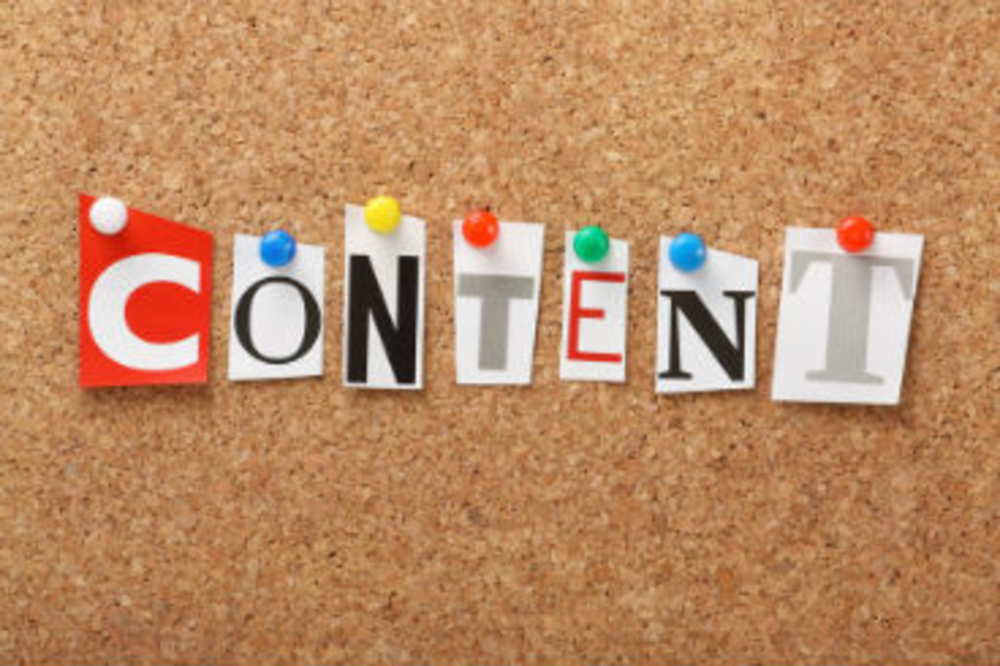