The Twitter banner looks innocuous enough at first glance. A dark blue background speckled with pinpoints of light, imitating a starry night. On the far right, lines of color criss-cross like threads on a loom. All of these graphics surround Huawei’s tagline: “Bring digital to every home, person, and organization for a fully connected, intelligent, world.” [sic]

Well, Huawei has certainly been connecting the world. Perhaps a little too well.

Yesterday Acting Attorney General Matthew Whitaker announced that the Department of Justice is bringing charges against Huawei, for — among thirteen other counts in the indictment — allegedly committing wire and bank fraud. The indictment goes on to stipulate that Huawei falsely claimed that Skycom, one of Huawei’s subsidiaries, isn’t related to Huawei. This claim allowed Huawei to borrow hundreds of millions of dollars from U.S. banks, only to funnel it to Huawei’s Iran-based partners, in violation of U.S. sanctions against Iran. There is also preliminary evidence to support the claim that Huawei gave employees bonuses for stealing proprietary information from T-Mobile. One Huawei employee was even allegedly caught placing a proprietary piece of a T-Mobile robot in his or her bag.

Currently, Huawei’s CFO Meng Wenzhou is awaiting extradition in Canada. If the U.S.’s extradition request is approved, Meng Wenzhou will be extradited to America to face federal charges. Huawei has denied all the charges, saying they are “disappointed” by the allegations.

Why does this matter, especially to the world of marketers? It matters hugely for several important reasons. First, Huawei is the second-largest maker of communication hardware after Samsung. What Huawei does, and is allowed to get away with, might send a signal to large multinational tech corporations.

Second, the data elephant in the room has now tripled in size. If Huawei has allegedly funneled money to sanctioned regimes and stolen American intellectual property, then what does this mean for the data that Huawei already has? Has it been passed along to the Chinese government? Does Huawei now consider it proprietary? Is Huawei’s 5G network a dragnet for personal data?

“The past isn’t even so much of an issue as the future,” said Salina Wang of Bloomberg news in a recent televised interview, referring to the implications of Huawei’s legal troubles. Officials in the U.S. government have long feared less than legal handling of personal data, and are planning to focus greater prosecutorial efforts on Huawei’s 5G network, according to Tom Schoenberg of Bloomberg.

Although not part of the current indictment, suspicions swirl that Huawei may be using mobile devices for spying purposes. Following hard on the heels of Facebook’s problems, a story like that cranks up the pressure on tech giants, especially those already under the microscope for how they handle customer data. 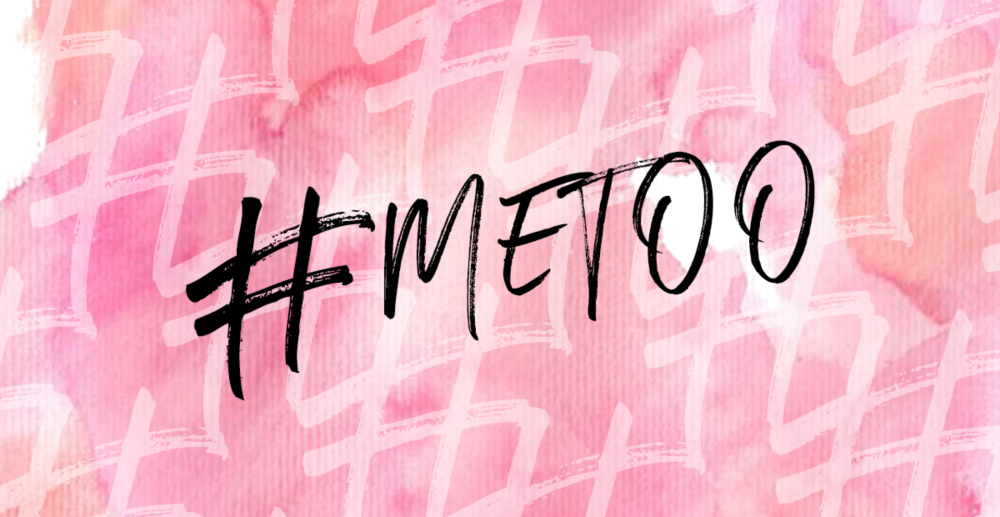 What #MeToo Means for Brands: Weathering the Storm

Editor’s note: In this first of two articles, we look at the Weinsteinification of corporate America, and how… 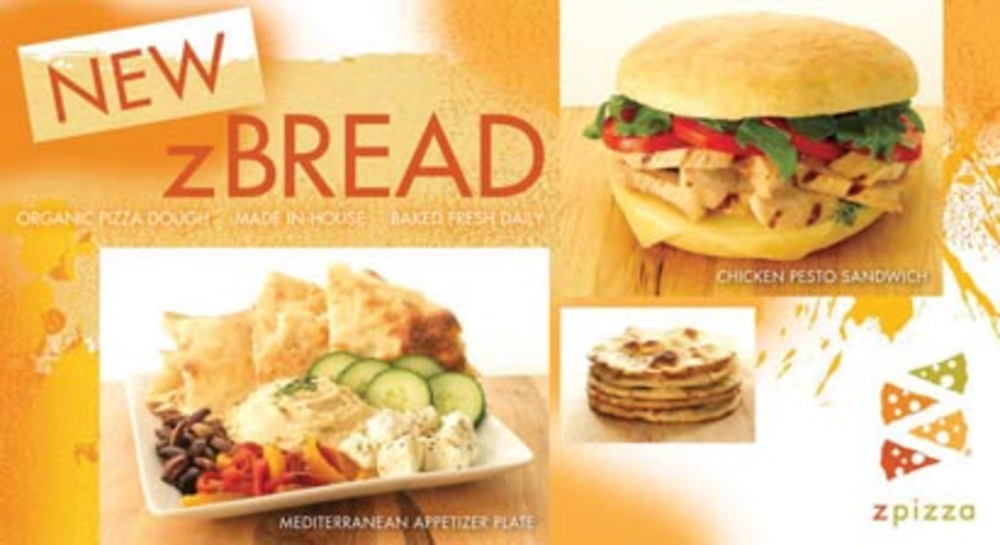