Strategists at Hewlett-Packard Co. decided in 1997 that the hi-tech hardware giant needed to branch out more onto the Internet. Two years later, in what executives say is a natural outgrowth of its core laser jet imaging business, HP now plans to formally launch a Web site that essentially will become an online store for technology intelligence firms to peddle their research reports.

The name of the division that will run HP’s site – DeepCanyon – is meant to evoke the “drilling down” concept, or the popular business cliché for focused exploration of a specific topic. But DeepCanyon also portrays itself as a pair of binoculars in the jungle, a tool for peering through the often impenetrable vegetation of the Internet’s superfluous information. This is the service the site hopes will attract technology professionals searching desperately for specific marketing data to support their businesses.

The first challenge for HP, Palo Alto, CA, was getting the support of market research firms. Before it could start reselling market data and reports to people in the computer and Internet industries, it had to get research firms to agree to come along for the ride – and they were hesitant.

Why? Because market research firms make a lot of money charging clients subscription fees for access to those same reports. That is, in fact, often how the firms make all their money. Typically, research companies like the Yankee Group, Dun & Bradstreet or IntelliQuest Information Group employ large sales forces that try to sell their market research wisdom to the big Fortune 500 technology players. HP had to spend a great deal of time convincing the research firms that it wasn’t out to undercut that revenue.

“We definitely aren’t trying to take their traditional business away from them at all,” said Cindy Mueller, producer at the DeepCanyon unit, which is based in Seattle.

What it’s trying to do is help the research companies earn licensing fees as HP directly markets its reports to the small and mid-sized businesses the firms’ sales personnel don’t visit. DeepCanyon further points out that when businesses pay the Yankee Group or some other firm a subscription fee, they’re often paying for direct access to the analysts who write the reports. DeepCanyon can’t provide that, it says, so it won’t endanger that part of the research firms’ business.

Mueller noted that being attached to a big-time technology name like Hewlett-Packard helped DeepCanyon’s cause. Research firms are likely to be more comfortable with an established company with deep pockets. “We know that that makes a difference,” she said, adding that the idea of a giant printer manufacturer selling hard copies of reports really isn’t that much of a psychological leap.

HP representatives compared the research firms’ initial stance to penguins huddled on a sheet of ice, crowding closer and closer to the edge waiting until one finally falls into the waters of www.deepcanyon.com. Then, HP hoped, others would follow suit. The company’s efforts seem to be paying off so far – Yankee Group, D&B and IntelliQuest all have made the plunge.

DeepCanyon will give HP a rotating, transactional income stream, vs. the “one-time-sell” model the traditional hardware player depends on primarily. The “public launch” of the site – meaning the point when HP shifts its marketing focus from PR efforts with the news media to outright campaigns hitting its potential customer base – is Nov. 1.

As far as the specifics of those upcoming marketing efforts, DeepCanyon is keeping things fairly close to the vest. Late this year and early next the company will use a 100,000-piece direct mail campaign that targets marketing executives in the computer and Internet industries. DeepCanyon also wants use mail to reach people working for supporting agencies like direct marketing firms, interactive agencies and ad shops.

The company will make appearances at trade shows as well. DeepCanyon would not discuss where it got the prospect names, its marketing budget or other media it will use, except to say both offline and online efforts are planned.

DeepCanyon hopes to make money by selling the documents themselves, typically for prices that run as high as $2,000 per report but sometimes range as high $10,000 each. The company pays a licensing fee to the market research firms. DeepCanyon also has affiliate arrangements with other sites such as search engine Northern Light, and the company plans to sell static banner ads on the site.

Starting this month, 21 attorneys from Hall Dickler LLP have joined Reed Smith LLP to create what is… 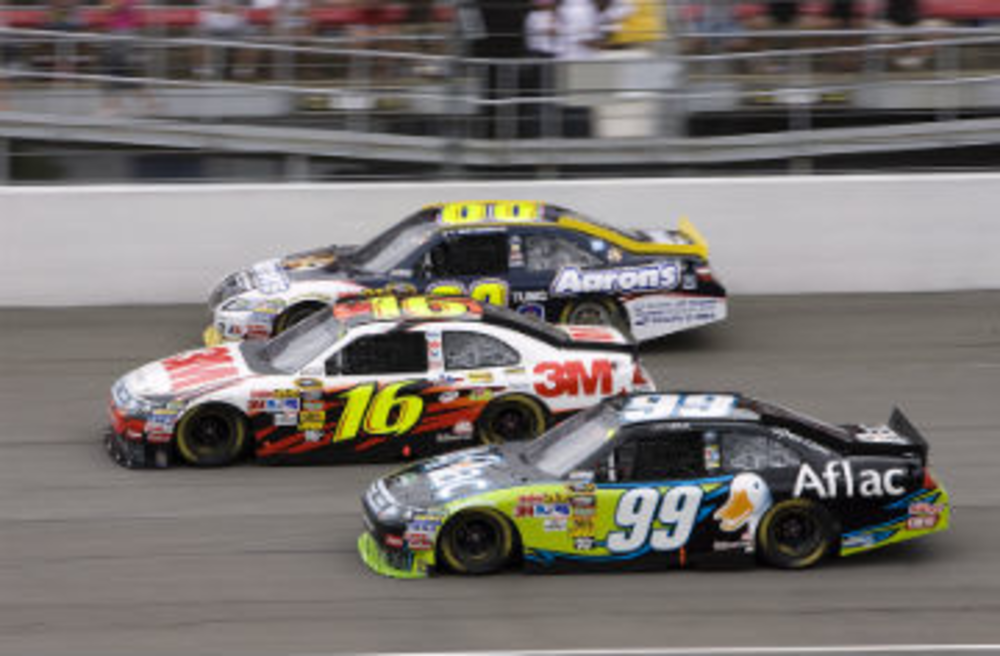 Study: BTB Revenue Will Explode in 2000

E-commerce is expected to grow at accelerated rates through 2002, according to the Real Numbers Behind Net Profits…