How you can manage your company’s e-mail reputation

Managing your e-mail reputation might feel overwhelming. But when clients focus on sound infrastructure, good list hygiene and collection practices and respect for subscriber interests, their IPs remain within acceptable limits for inbox acceptance. Here’s a list of some maladies.

ISPs are blocking my e-mail because they don’t like what I sell/my political views/etc.
Marketers find comfort in the idea that a person at a major ISP has personally decided not to deliver their e-mail. It sort of feels less arbitrary. In truth, large receivers get bombarded with billions of e-mail messages daily.

Out of those messages, only about 20% can be easily identified as coming from legitimate, well-configured e-mail servers. The rest either come from servers that should not be sending e-mail or from servers too murky to identify — and that “legit” 20% includes plenty of spam. The bottom line: Joe Postmaster at BigISP.com is not personally blocking your message. He doesn’t have the time.

With “FREE” in my subject line, my e-mail will get blocked
Research shows that reputation trumps content. Reputation factors such as complaint rates, unknown user rates, spam trap hits and poor infrastructure determine when most ISPs will block. Most receivers still use content filtering systems with a two-tiered approach — good e-mail (as measured by reputation) gets right through and bad e-mail (as measured by reputation) gets blocked outright. The e-mail that falls in the middle on reputation metrics enters the filtering system. Some of that e-mail gets delivered, some gets blocked and some lands in the junk folder. Reputation problems become a double whammy — you are more likely to be blocked because of content if you have a problematic reputation. 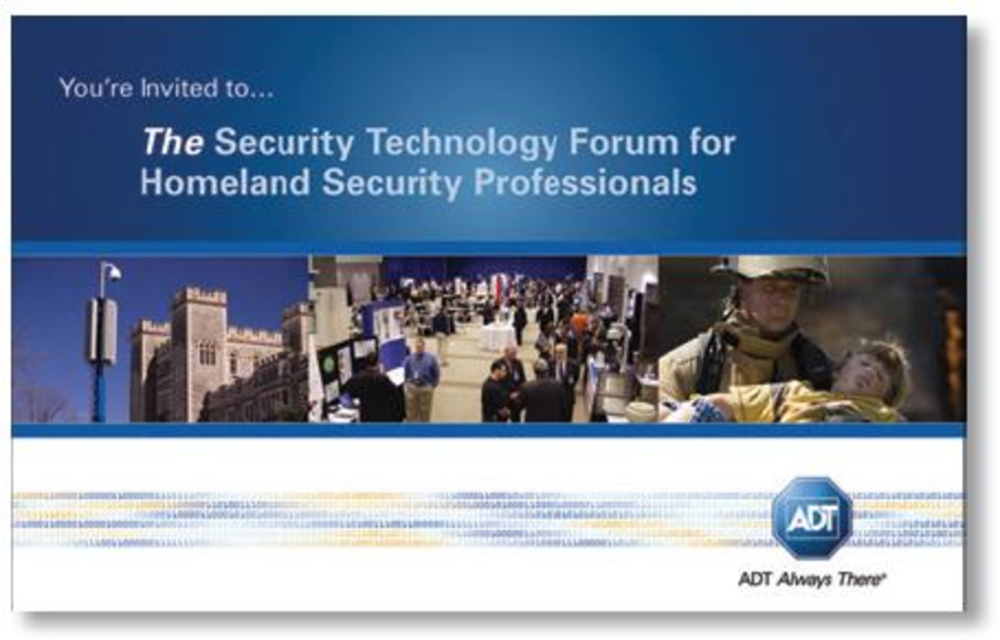 Combined, government agencies at all levels in the US spend more than $2 trillion each year on products… 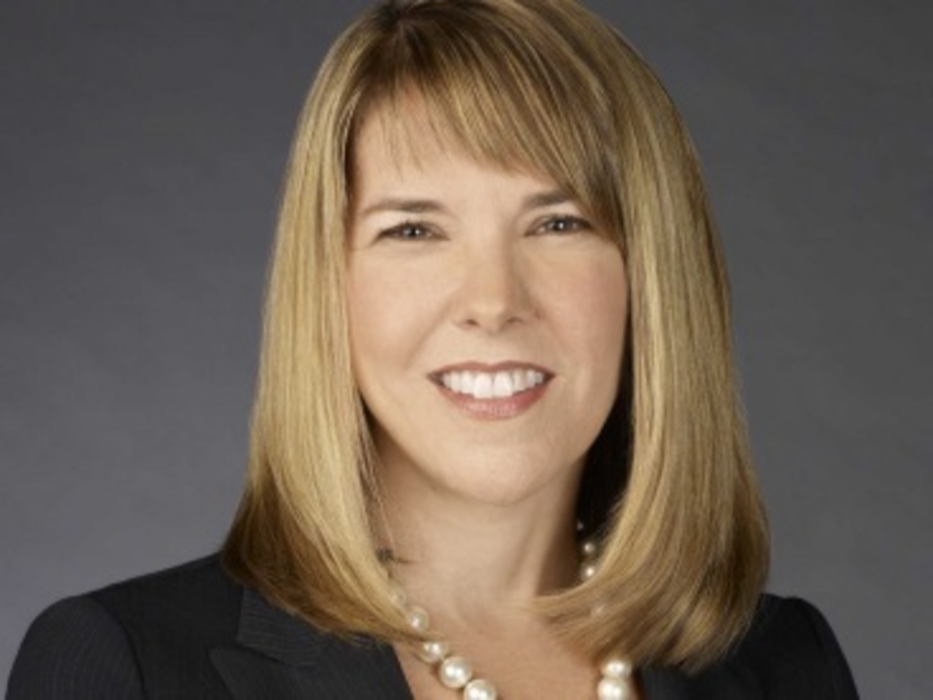 Growth-report tools — they are not just for the big guys