How to Save the USPS

It isn’t news to anyone that the U.S. Postal Service is in need of reform, as its financial struggles have been well publicized. And there has been no shortage of “solutions” and ways to “save” the Postal Service bandied about, including  a recent post from David Morris, director of The Public Good Initiative, Institute for Local Self-Reliance. Morris does a good job showing the critical importance of a viable Postal Service to our small businesses, communities, and millions of individuals. He also rightly points out (as the Greeting Card Association has before) that the Postal Service isn’t just like any private business; it fulfills a vital public service that millions of Americans rely on.

The reality is there’s a better, more commonsense solution that provides the kind of reforms that would set the Postal Service on a sustainable path toward fiscal solvency. The Greeting Card Association (GCA) released a report earlier this year laying out more than 100 different alternatives for achieving the operational efficiency and cost savings the Postal Service needs without resorting to cutting essential services or raising rates.

GCA laid out a simple three-step process for real reform.

First, the Postal Service should install cluster boxes on a widespread, national scale where it’s feasible and makes the most sense. This would decrease the cost of postal delivery, increase operational efficiency, and provide the Postal Service with another revenue stream by permitting consumers to pay  for door delivery if they prefer. This would affect less than 25% of delivery addresses and save as much as $9 billion.

The third step, if the first two aren’t enough to put the Postal Service on a sustainable path, is to draw from the list of alternative proposals in the GCA report that the Postal Service could implement immediately, without Congressional approval or collective bargaining.

The time for reform is now, and that time’s running out. But we shouldn’t allow the urgency of the moment to overtake the fundamental need to preserve the Postal Service’s universal service and affordable prices. 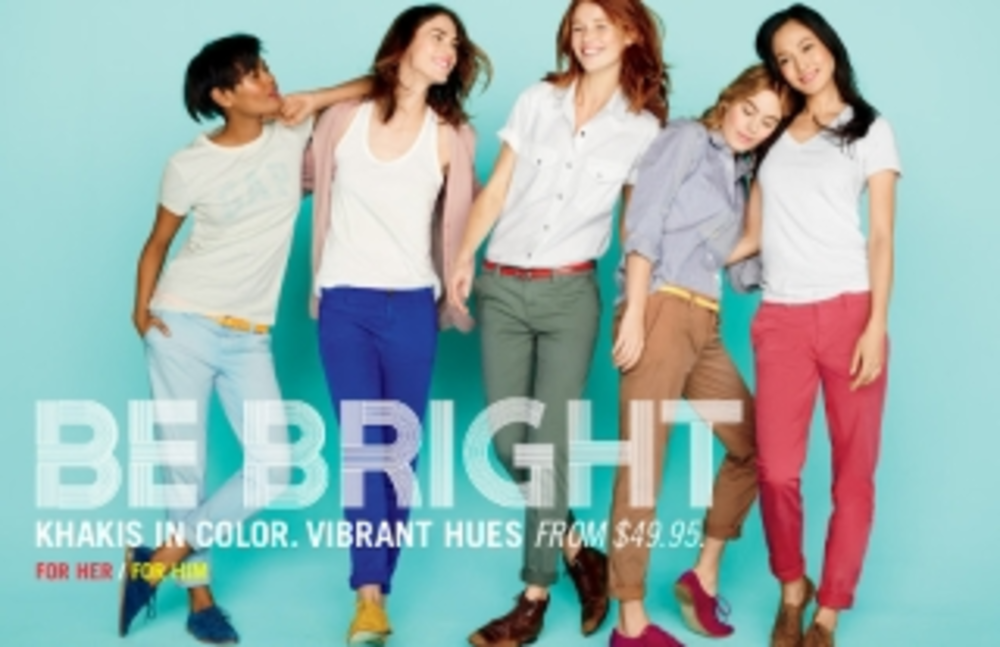 Gap.com is a sleek, simple and functional apparel website 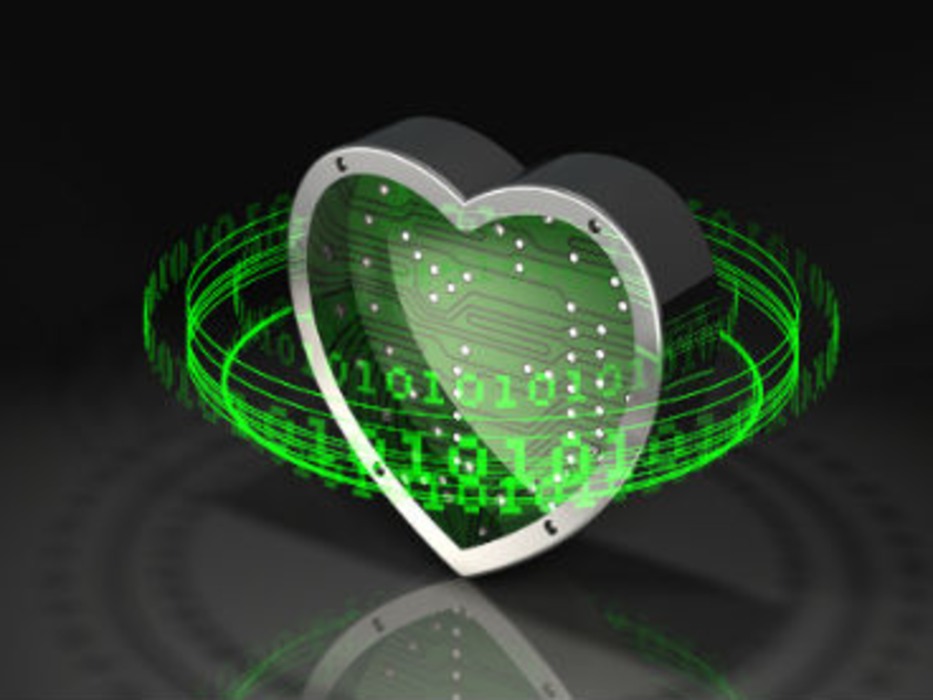 Marketing leaders have reason to be the most paranoid executives within the company. Given the high speed at…