How to save the US Postal Service

Direct mail will be dead for many companies and dying for many more — if postal rates rise in 2011.

Some have the delusion that small reforms at the US Postal Service will protect the direct mail industry, but a number of direct marketers and political leaders recognize the problem can’t be solved by lobbying and compromise.

Many, including Congressman Dana Rohrabacher (R-CA), favor abolishing the postal monopoly and turning the failing USPS over to the employees. Still others want the government to get out of the way and do away with antiquated postal monopoly laws.

The inefficiencies of this monopoly have resulted in a $3.8 billion net income loss at the end of 2009, and an expected loss of $7 billion in 2011. Now the postal service has proposed a 23.3% average increase for standard parcels and non-flat machinable pieces.

This means a grim future for thousands of companies and millions of jobs for marketers, retailers and business owners. And the consumer loses, as well.

What’s more, to raise prices above the Consumer Price Index would violate the safeguards imposed on pricing in the Postal

Accountability and Enhancement Act of 2006, according to Sen. Susan Collins (R-ME), who authored the law.

Monopolies cut service instead of improving it. USPS is currently reviewing a reduction in mail delivery to five days a week, which studies show could save from $1.9 to $3.5 billion a year.

It’s time to end the monopoly. Deregulation and privatization will greatly benefit all mail customers and ensure a prosperous future for the direct mail industry. The alternative is a slow death. 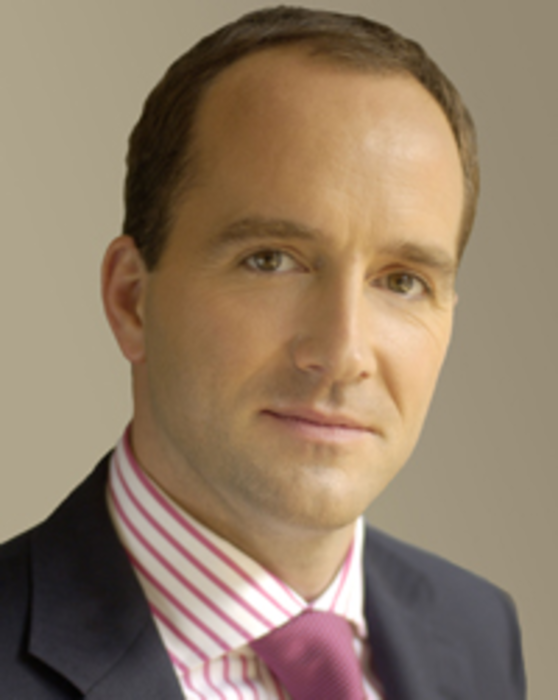 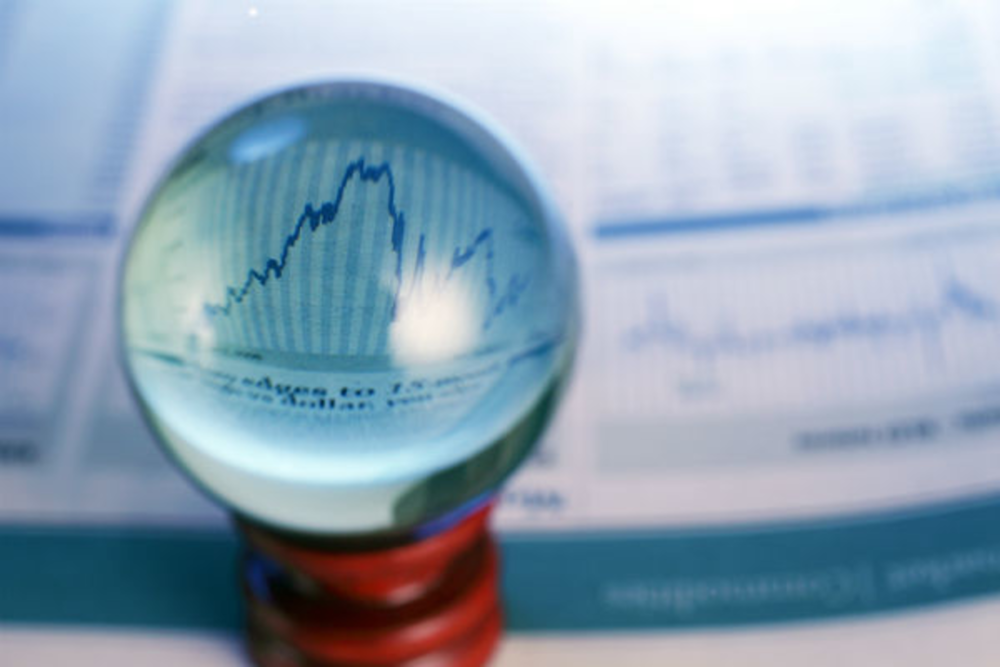 Which ESPs Give Email Marketers ESP?

Marketers love email marketing for its many benefits—including its impact on revenue. Just ask the 37% of the…

Advertisers will soon be able to Google their target audiences, if the search giant’s reported plans come to…