How to Rebrand a B2B

What’s in a name? Quite a lot for brands. Many invest a great deal in building up their name recognition. So when a company makes the move to rebrand: the question is, what justifies changing that name, which can cost the company the goodwill it has cultivated over years of conducting business? Also what particular challenges do B2B companies have over B2C ones when taking on rebranding?

This was the topic of discussion I had with Paul Pellman, a former Google executive and new CEO of Kazoo, an HR tech company that brought together two different companies  — YouEarnedIt and HighGround  — under a single entity this April. With rebranding at the top of a newly named company, we talked about which situations necessitate making such a change. He offered four possibilities:

1. Sometimes the company is repositioning itself in a way that could lead it into a broader function than was identified by its previously chosen narrowly-defined name.

2. Sometimes when broadening internationally, it’s possible that the existing name doesn’t translate well into the language of the new country, or just that with its particular colloquialism, the connotations may be different.

3. If there is an “old-school” association with the name, it may be necessary to rebrand to reflect that the company is up-to-date.

4. Sometimes the name has become associated with a bad company reputation, and there is less goodwill lost than there is to gain from a fresh start.

In the case of Kazoo, it was primarily the first reason with some of the third. YouEarnedIt was the name for a platform that awards employees digital points to reward them for behavior that generates revenue or reaches other workplace goals. HighGround makes software used by companies for coaching and for employee evaluations.

Both function will be in place under the Kazoo brand, which is also offering a Surveys feature for anonymous employee feedback, as well as an updated mobile app that grants employees access to the platform from anywhere. So when it came time to choose a new name for the combined entity, why did the company opt for the name Kazoo?

Pellman said a few considerations went into the decision. One was the general idea of selecting a new name to reflect the “broader goal” that the company wished to associate with the brand than either of the existing company names that were more “narrowly descriptive.” The other was to select a name that was distinctively bold.

“We really wanted to differentiate ourselves in the broader HR marketplace,” Pellmam explained.

This is where the rebrand offered the company an opportunity to set itself up in contrast to the competition. “We saw that many competitors in the HR space take a very corporate, staid or conservative approach,” he said. They wanted the name to convey the kind of excitement their solution offers its users, replacing the feeling of facing a chore for assessment with a platform that is both easy to use and offers a “celebratory aspect.”

“Bad branding can be different for consumers than for businesses,” Pellman said. “Most bad ones are due to a company misreading consumer intent.” He offered examples in popular drinks. The most famous gaffe in branding occurred in the Coca Cola’s company launch of “New Coke” as a result of having “misread what customers were looking for.” Pepsi also erred in removing the straw from the Tropicana package design.

But in the case of consumer products, they are aiming for a very broad market. In contrast, B2B goes after “very targeted customers who have to be driven through an incredibly deep funnel,” he said. To illustrate, he pointed out that “an SaaS solution needs to appeal to a depth of product knowledge.” However, when B2B does seek to build name recognition, it generally “takes a lot more marketing dollars to build awareness” than it does to make consumers aware of new B2C brand.

The challenge on the B2B side is overcoming “indifference.” Many companies develop a “brand identity that doesn’t mean anything to their customers.” They generally just stick with a name without thinking about it. But there really is an opportunity in communicating a brand identity to make a positive impression.

I asked if he could share an example of a successful B2B rebrand, he offered the company Numerator. “Their rebrand integrated the companies formerly known as Market Track and InfoScout to become a best-in-class market intelligence firm.” Both those brand names “had a storied history and an established customer base.”

OmniMedicalSearch.com has launched a health and medical forum search engine across more than 120 different online forums. The… 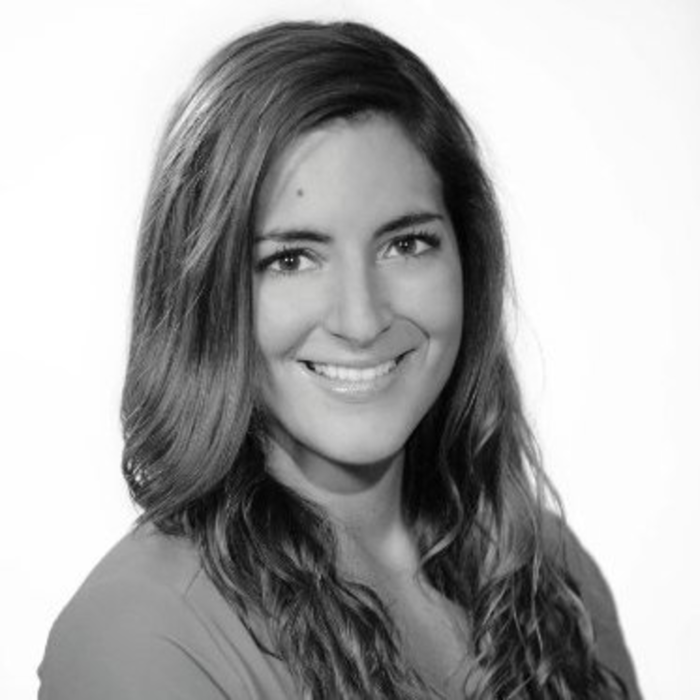 She calls her secret weapon H2H marketing—as in human to human. It’s an idea as old as field…