How to piss people off as an effective marketing tactic

Obesity affects 17% of all children in the United States, but until you see Georgia’s new anti-obesity campaign, it can be easy to turn your mind from this so-dubbed epidemic.

However, when faced with Tina, one of five children featured in the campaign, it’s hard to maintain such apathy. Tina, fidgeting, stares morosely into the camera. “I don’t like going to school, because the other kids pick on me,” she says. “It hurts my feelings.”

Predictably, these ads were not popular among those in the blogosphere and some media, as worriers worried that they exploit the children who star in them, or that they could induce further stigmatization of childhood corpulence. Some argued that the campaign, Strong4Life, is targeted directly at fat kids, who (obviously) already know they’re overweight, even calling it “victim-shaming.”

I couldn’t disagree more. Children don’t — and shouldn’t — take the lead in making daily food choices. If I’d had my druthers, my eighth year would have seen me eating Reese’s peanut butter cups for breakfast, lunch and dinner. (I still was able to occasionally feed the plants the daily eight ounces of milk I was parentally directed to imbibe, however. Sorry, mom).

If you pay attention, the Strong4Life ads are actually targeted to the parent(s) who open their wallet(s) for hot pockets, salty snacks, soft drinks, McDonald’s and all other fast-food chain grub, fried everythings, sugary cereals and candy. This is best expressed in the campaign video featuring young Bobby, sitting in a chair across from his mother. “Mom, why am I fat?” he asks, as his mom, speechless and herself obese, hangs her head in shame.

Hate it or love it, this is an incredibly effective campaign.

I applaud Children’s Healthcare of Atlanta for pulling off what is the goal of every marketer: Get people talking. Who cares if some feedback is negative — it’s buzz. Buzz is in itself neutral. It brings attention to the organization’s mission. It earns traffic and views online. It generates public discourse. The use of portly children is what seems to be the moral challenge here, but it’s also what is making this campaign a news story.

And at least one of the youngsters involved in the campaign seems to think it’s a damn good idea (I imagine none of the participants were coerced). “It’s very provocative and makes people uncomfortable, but it’s when people are uncomfortable that change comes,” a teen named Maya is quoted by the organization as saying. Maya apparently suffered from weight-related hypertension, but has since cut down on salt and says she’s no longer winded when climbing stairs.

Another argument for the brilliance of this campaign: Just think about the number of ad impressions served to you every single day, as you walk down the street, use an app on your smartphone, ride subways or take taxis, visit various establishments, watch TV and surf the web. If you live in New York City, you’ve likely either been forced by obligation or curiosity to stroll through Times Square, where in the span of a few blocks and minutes thousands of ads pass passively though your pupils. Even if you’re not actively engaging, you’re being screamed at by advertising nonetheless, nonstop.

How many of those ads made you buy something, change your mind about something or take some kind of action? We may not cure childhood obesity because of Strong4Life, but it’s getting results regardless — the attention that few campaigns in our viral-video-short-attention-span world can muster.

This isn’t the only obesity-related campaign I’ve seen lately. Did anyone else happen to gaze upon those lovely subway ads this summer showing human lard being poured into soda cups? I did find myself captivated, but that may be because I had to stare at one of the images for 35 minutes on a packed subway on my commute to the office.

I still think a cold can of Pepsi is the bee’s knees. 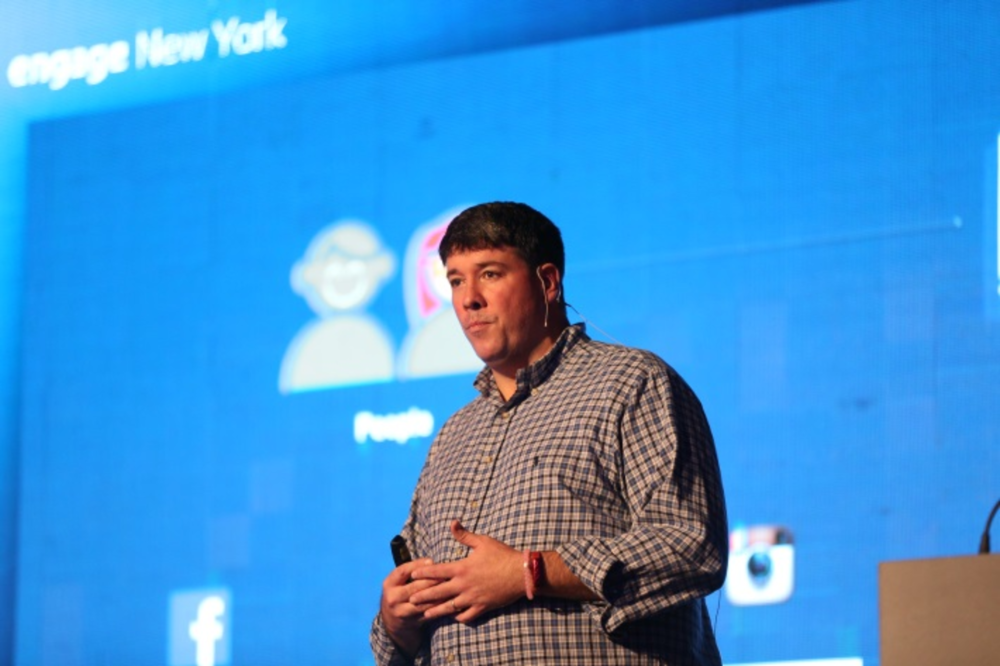 At the heart of social media is engagement. Few know this better than Don Steele, head of audience… 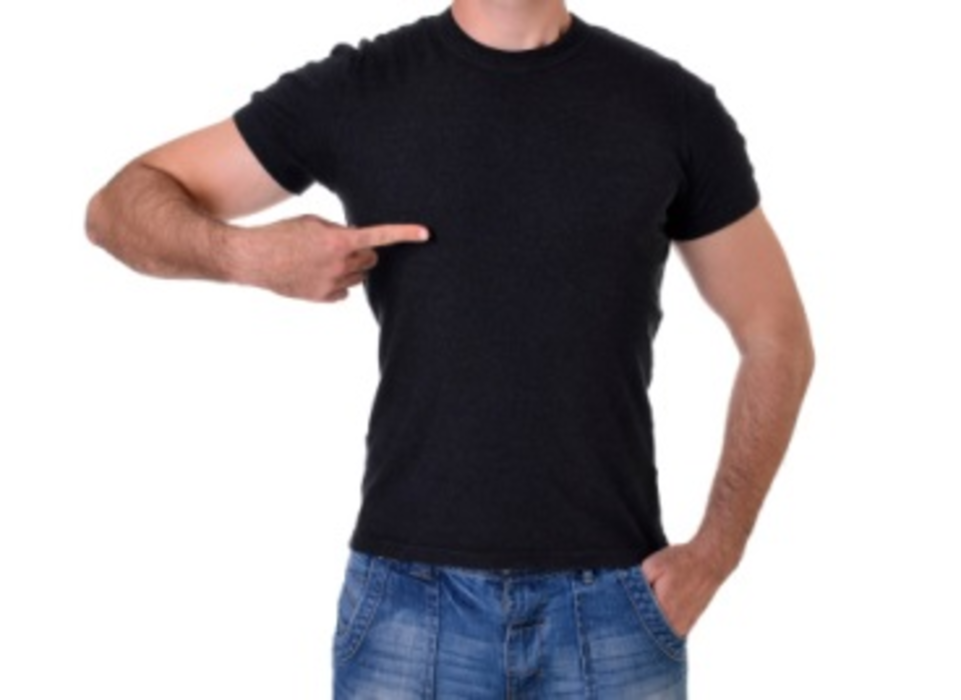