How to Not Lose Friends and Alienate People

When you’re a business executive, and you’re called in front of congress to answer questions about your business, it’s almost never a good sign.

And yet, that’s exactly what Mark Zuckerberg has done repeatedly over the past year. Ditching his trademark hoodie for what appears to be his only dark blue suit, the Facebook founder and CEO appeared in front of Congress today, offering tepid explanations for the value of Libra, Facebook’s cryptocurrency in the burgeoning field of non-institutional currency.

The members of congress appeared unimpressed by Facebook’s latest venture, in light of the blunders of data privacy and the alleged negligence surrounding Facebook’s alliance with Cambridge Analytica. Zuckerberg’s opening statement offered conciliatory remarks about working with federal regulators and offering support to unbanked individuals, but this olive branch did little if anything to smooth things over with the committee.

The members of the House Financial Services Committee were prepared with detailed and hard-hitting questions. Congresswoman Nydia Velasquez of New York said, “Facebook’s motto is to move fast and break things. We don’t want to break the international monetary system.”

She further asked Zuckerberg if he had learned his lesson from lying (presumably to Congress) and if he would commit to a moratorium on releasing Libra until a more exhaustive agreement with both international and federal regulators could be established. When Zuckerberg offered his reply, Velasquez cut him off sharply. “So, that’s a no.”

Congressman Meeks, who for many years has represented the underserved community in the Far Rockaways neighborhood in Queens, was even more strident. “Words are different than actions, sir,” he began, in reference to Zuckerberg’s opening statement. He continued, “How much of Facebook’s money is invested in Minority Depository Institutions?” (MDIs were established by the FDIC specifically to help ethnic and racial minorities bank safely.)

Another member of the committee made an excellent point that the rise of cryptocurrency opens the door wide open to criminal activity, as making transactions on regular currency can be easily tracked. “You will be making powerful burglary tools,” he said. “How will you know your customer if your customer is anonymous?”

Zuckerberg mentioned repeatedly he understands that Facebook has to “rebuild trust,” but failed to mention how he would do so.

Bad press and scandals happen, and the fallout can cause irrevocable brand damage, which can spoil marketing campaigns, send stock into a tailspin, and harm bottom lines. Here are a few tips to cope.

No one likes discussing the unpleasant reality of communicating during an organizational crisis, but managing tricky situations with a clear plan of action will help brands retain their credibility, something impossible to regain once it’s gone.

Boston-based attorney Hal K. Levitte has brought a case against Google for allegedly charging him improperly for advertising…

LEAD GENERATION What are best practices to maximize lead conversion to close deals? “For organizations to succeed and… 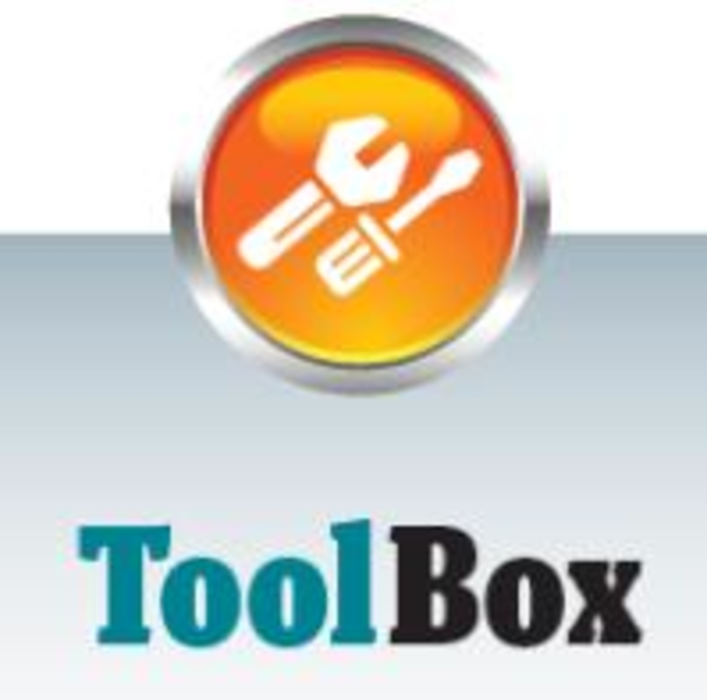