How to make a viral campaign infectious

What makes a viral campaign a hit? That’s a question we’re all dying to answer. Defining viral success is still a work in progress, but here is an outline of characteristics common in successful viral campaigns.

The first step in creating a viral hit is to come up with a great – yet simple –concept. If you can communicate the idea in a catchy, intuitive name, you’re off to a great start. Examples: Elf Yourself, Monk-E-Mail, Subservient Chicken. Their names express their essence.

A good viral campaign will always have easy sharing options, but a great viral campaign embodies sharing at its core. Crispin Porter + Bogusky’s Whopper Sacrifice, for example, was centered on de-friending Facebook friends for a burger reward. Concepts don’t get more (anti-)social than that. You literally cannot play this game alone!

The WOW of the Novel

In a world where users are inundated with thousands of media impressions daily, novelty goes a long way toward getting a user’s attention. Users want to share things that their friends have never seen before, to be the ‘first on their block.’ Novelty can be achieved through technological innovation, content, or both. The dancing baby is a good example of novelty gone viral. The Dancing Baby appeared on the internet in 1996, just as animated gifs and desktop 3D products were entering the mainstream. It was literally impossible to distribute an animation via email prior to February 1996. Bingo!

The best viral campaigns will focus on content in line with the brand’s ideals. Check out this Quicksilver viral video that perfectly captures the rebel spirit of surfing itself – with nary a logo in sight until the very end.

If sharing is what we’re after, why not create a campaign that is itself a vehicle for communication? For example, CareerBuilder’s campaign really took off as users started to send Monk-e-Mails instead of regular email. When users are communicating back and forth using your media, you know you are getting the word out in a big way.

Viral campaigns don’t need to start from scratch. Draft on hard-earned brand awareness! Using familiar media from current brand efforts gives the campaign a strong base from which to evolve. According to YouTube’s AdBlitz, The Tide Talking Stain commercial from the 2008 Super Bowl was the number one commercial of the year. Digitas Boston worked with Oddcast to amplify this success with a memorable viral campaign, allowing users to become part of the commercial they already knew.

Finally, a viral campaign will only work if it is relevant to its target audience. Dell’s Amplichoir campaign, a partnership with MTV, targeted tech-savvy music lovers armed with webcams to participate in a fun, collaborative virtual karaoke choir. 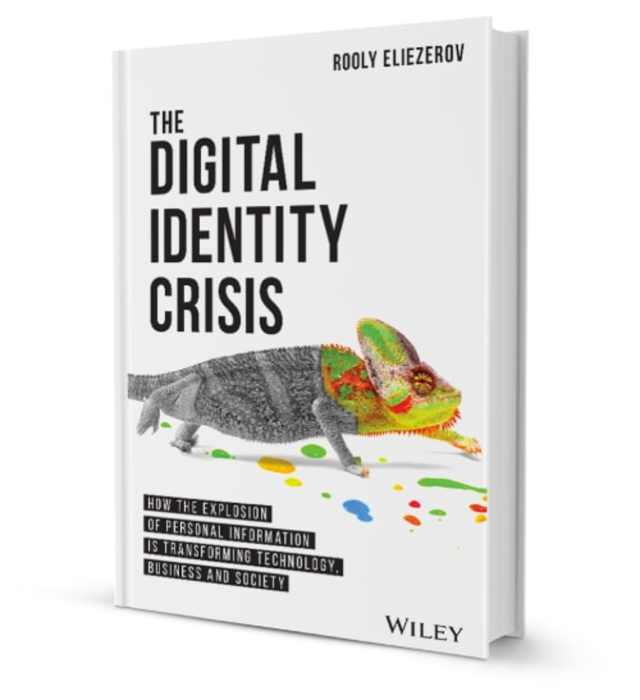 Crisis and Opportunity Around Digital Identity

I sat down to write this story and…Panera Bread? Really? That’s today’s data breach headline? I guess it…

Maria Sotra, Vice President of Marketing at Geotab Inc. says: I would probably focus on another Communications field…