Hosting content online can often leave brands with a dilemma: They can engage in conversations with customers by posting content on their social sites, or they can boost their own website traffic instead by uploading content there. A third option—using both approaches so the sites all work in tandem—is often the best one. The reason? Different destinations cater to customers’ various needs, which often stem from their current stage in the customer journey.

“It’s your responsibility as a marketer to be where the conversation is instead of expecting it to come to you,” says Jason Weaver, CEO of social marketing software provider Shoutlet.

Shari Kourilsky, group manager of digital, CRM, and social media at Mazda North American Operations, describes Mazda’s corporate and social sites as complementary rather than contrasting. She refers to its corporate site as “the hub of all information” for Mazda’s brand and products, and deems the social sites as gateways for customer conversations and interactions.

“This is a virtuous cycle and different channels have different purposes for different marketers,” says Rebecca Lieb, digital advertising and media analyst at Altimeter Group.

“It’s almost like asking, ‘Why do you need three different shirts in your closet when one is good enough?’ Different ones are appropriate for different occasions, different moods.”

Kourilsky notes that customers visit Mazda’s company and social sites with specific objectives in mind that reflect where they are in their customer journey. For example, customers typically visit Mazda’s website with the intent to purchase or conduct research.

“Our website is more of our online version of our brick-and-mortar, where we’re really using that to serve a consumer who’s looking to engage in a particular activity,” Kourilsky says. “Once they’ve reached our website, they’re either an owner, or they’re researching vehicles—so they’re looking for a future vehicle—or they’re looking for service information.”

On the flip side, Kourilsky says, customers will frequent Mazda’s Facebook, Twitter, or Pinterest pages to explore and foster a budding relationship with the brand. “In our social sites, it can run the gamut from shopping behavior to conversing with others who have owned vehicles, to actually just establishing relationships with people who have a passion for the brand and want to be a part of the Mazda brand culture and club,” Kourilsky says. “It’s a good way to get an indication of the perception of the brand over a longer period of time.”

Kourilsky claims that Mazda’s website and social traffic have seen an overall increase, a surge she partly attributes to social’s new multifaceted role—such as serving as an advertising avenue—that can eventually lead to “moving from a relationship status to an actual business-and-consumer status.”

“Facebook has just broken down the firewall so you can actually advertise [there], and you can identify consumers who have actually shopped or owned a Mazda vehicle and target them,” Kourilsky explains. “Therefore, you can start out a conversation, [maintain] a longer-term conversation in the social spaces, keep the interactions going, and eventually, when a customer is in market, you can post an advertisement or actually engage them in a way that gets them to take actions…that would potentially start the handshake with the dealer,” she adds.

Lieb says the synergy between social and corporate sites creates a profitable cycle that drives benefits for both destinations.

“If the [goal of social content] is to point to the main site and to drive traffic there, it demonstrably works,” Lieb says. “At the same time, companies’ primary sites often have calls to action like ‘Follow us on Twitter,’ ‘Friend us on Facebook’…. So this isn’t a one-way street. It’s a two-, three-, four-way street, depending on how many social media channels a given brand is involved with. It should not be one-way traffic, but really a circular system.”

How long does it take for readers to remember you?

I admit it — I’m horrible with names. To make matters worse, I attend a lot of conferences… 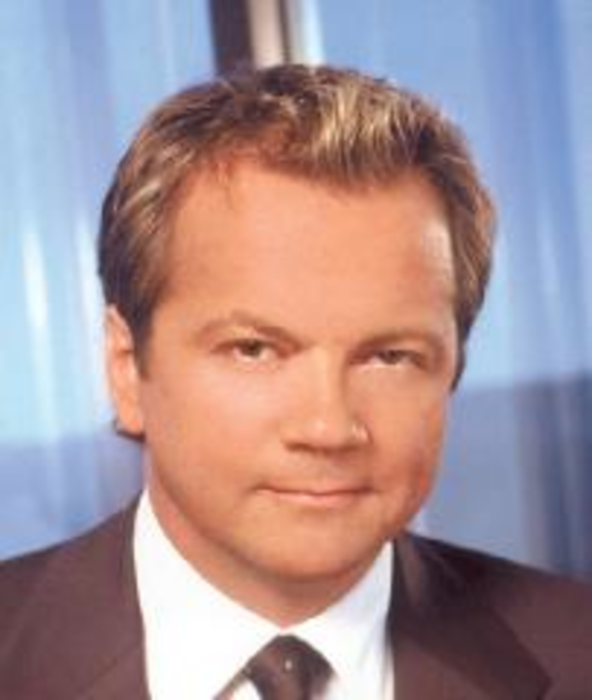 Q: What has changed in the DRTV sec­tor since you started in it? A: TV is still the…