How to Be a Digital Disruptor

I like making money, and I like making waves. Now Forrester Research’s James McQuivey comes out with a book that says I can do both simultaneously. The book, Digital Disruption, tells me that the big rich companies that still, one could argue, rule the world, are in various states of digital narcolepsy, that they have soft underbellies that can be poked on the World Wide Web, that a sixth-grader in Los Angeles learned to program an app using an open-source (that’s “free” to you digital nappers) software kit from Apple and now successfully sells selections in the App Store.

Now, I’m not so good at digitalization myself, but I am highly accomplished in disruption, so I called McQuivey to see if I had a shot in this game. Here are excerpts from our conversation:

I have an idea for a business: a content and e-com site for poodle owners. I’ll have cute T-shirts, mugs, sweaters. If I’m a decent disruptor, can I grab a share of the pet dollar with this mediocre concept?

Sure. The point of digital disruption is that it reduces the cost of anything. In a prior era, you would have had to raise an enormous amount of capital for the e-commerce and email platforms. Now a lot of them are open-source. It can even be completely free to get started. You can tie yourself to Amazon and it’ll take a percentage of sales—or you can use Kickstarter or Indigogo to raise money and get massive amounts of feedback.

But seriously, it’s got to cost me something.

Not necessarily. It’s like that old infomercial line, “You can do this with no money down.” FitNow is a company that came out with a weight-loss app called Lose It! that has 13 million users worldwide. The founder, Charles Teague, is a veteran of the Tech Bubble. He’s been around the tech block and even he confessed he was surprised how little money he needed to get it going. He says this environment frees him up to focus on the real idea behind the business, not raising the money. FitNow was in business for four years before it sought funding. You don’t need cash and people writing code to be successful at this, you need people passionate about the business.

I fear I’m too old to be a digital disruptor. Don’t I have to be a young guy with mussed-up hair who grew up grafted to video games and PCs?

It used to be the case that the deeper you wanted to get in, the more you had to be comfortable with the guts of the technology. Even though Apple has always been about simplicity, you had to know more than ‘move and click’ to get to the next level. But the iPad effect has changed that. It has come into the hands of millions of people who aren’t necessarily digitally savvy. Certainly it helps to know the technology, but it doesn’t stop you anymore.

One of the things that was so exciting to watch as Kickstarter and Indigogo grew was to see people doing exactly that. I’ve seen tech solutions as mundane as creating a non-loosening shoelace system to a 3D printing technology or something like the Pebble wristwatch. If all we’re talking about is neat apps and e-com, [digital disruption] is only a tail in the economy. But if it does what it’s apt to do, changing the very process of how to make products, it can challenge any analog product.

What mindset should I screw myself into to effectively disrupt the big boys?

The mindset is the most important thing. All the technology and skills are available, so you look for the free way to get to where you’re going. I could say, “Hey, it’d be great if we could start a webpage to promote this book.” But the correct mindset is to first say, “Wait, isn’t there a free way?” And because you are no longer focused on tech, you can focus on the consumer. Most companies say they do this, but it’s rarely the case.

One of the challenges we’ve had is moving from brand marketing to digital marketing, which is a lot more like direct marketing. We’ve gone from brand exposures to clicks to open rates. We’ve borrowed heavily from the direct marketing world. But it turns out that even though direct marketing is more measurable, it’s still not as effective as digital. Now you can measure engagement, you can see how many people spend how much time in your app and when. It’s a powerful new metric—minutes per day. Think about an auto insurance company that maybe touches a customer once or twice a year, and those are usually unpleasant experiences. Now imagine giving customers an app that can track their driving behavior and reduce their rates based on their scores. You can constantly engage them and maybe influence their behavior and decrease claims. State Farm made that app on a trial basis.

I’m kind of lazy. If I develop a successful business, can I milk it and slowly add improvements and still be disruptive?

On the one hand, the thing about digital disruption is it never ends. You’ll get someone doing it better or cheaper and be under perpetual threat. But you can still be lazy and respond, because digital tools make it easy. On the other hand, there’s now a role for a different kind of company, one where you say, this is the contribution I want to make, I am content, my costs are low and I’m going to just keep doing my bit. I would welcome that kind of society, where success is achieving the object you set yourself. Charles Teague from FitNow comments on how liberating it is not to have to aim your outcome at investors. Investors are smart, yes, but not as smart as the marketplace. 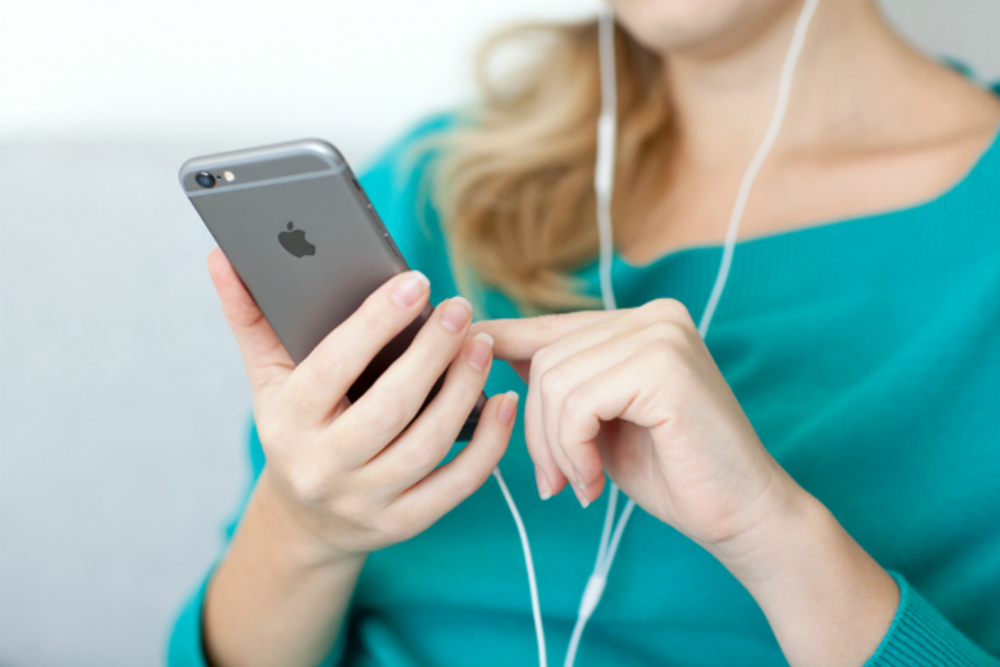 The Super Bowl represents a great opportunity for direct marketers to stand back and gauge consumer appetite. Though…

Only 40% of marketers use social?!