One of the wisest, greenest, and most powerful Jedi Masters once said, “You will only find what you bring in.” Content marketing Jedi McKay Allen—also known as content manager for call tracking and recording solution provider LogMyCalls—brought in site traffic by generating content with full force: producing 150 blog posts in 50 days.

Allen says the crazy notion to create 150 posts in 50 days spawned from a mini case study in which Todd Giannattasio, owner of New Jersey-based marketing company Tresnic Media, saw a boost in organic traffic, referral traffic, and search queries after writing 50 posts in 25 days. Allen admits that he didn’t have any set goals for his blogging experiment—“Difficult to see. Always in motion is the future,” in Yoda’s words—but says he wanted the content to resonate with LogMyCalls’ target audience, which primarily consists of marketers and agencies. To avoid being strapped for content, Allen and his marketing team members created a spreadsheet that listed titles for potential blog posts. Having a similar editorial calendar in place is crucial in content marketing, Allen says.

After Allen blogged three times a day for 10 workweeks (February 3 to April 13) and had co-workers help promote posts via social media, LogMyCalls experienced a 210% boost in blog traffic, a 514% jump in blog organic traffic, a 901% increase in blog referral traffic, a 201% surge in blog direct traffic, and a 69% raise in site traffic overall. In addition, the company also experienced an 800% increase in leads generated by inbound marketing and content, according to the LogMyCalls’ blog.

“When we first started this experiment, probably about 10% of our total site traffic came from our blog. Not very much, but the people weren’t coming to read a blog,” Allen says. “Now that number is between 30 and 40%…It’s been a good tool to introduce people to our brand in addition to generating hard leads via forms to fill out.”

After discovering that content was responsible for the majority of the company’s site traffic, LogMyCalls fired its SEO company and cut back on its paid marketing, including email blasts. However, Allen doesn’t necessarily encourage marketers to pull the plug on their own SEO firms.

“I think content has to be the keystone or the focal point of SEO,” Allen says. “In the past, it was about using a variety of other tactics. Right now, every other tactic has to revolve around content for SEO. If there is an SEO company that isn’t brought into content or doesn’t have some strategy where they’re regularly producing content for their clients, they’re going to get beaten by other SEO companies.”

Allen adds that he plans on continuing his three-a-day blogging venture until LogMyCalls reaches 300 posts in 100 days, at which time the company will evaluate its success once again.

Although coming up with blog topics can be challenging, Allen says the more content companies can produce the better. For example, he says LogMyCalls’ readers particularly enjoy myth busters and lists. And while he acknowledges that not every post will appeal to every reader, he says controversy isn’t necessarily a con.

“It’s better to be controversial than boring.”

Now go forth content marketers, and may the force be with you.

LinkedIn will take no part in designing research programs or analyzing the results. What it does offer, however,… 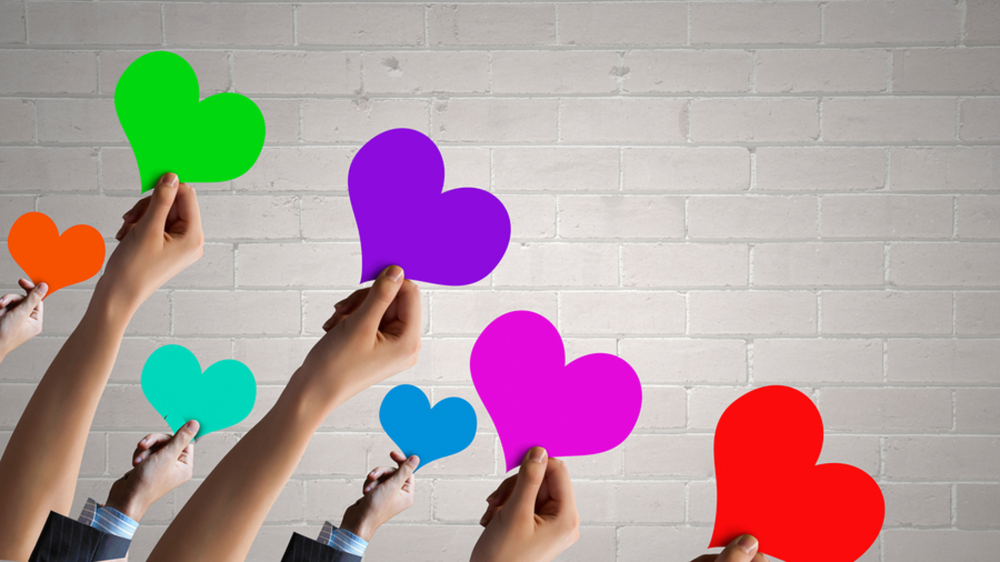 Marketing Is a Passion—or Perhaps an Obsession 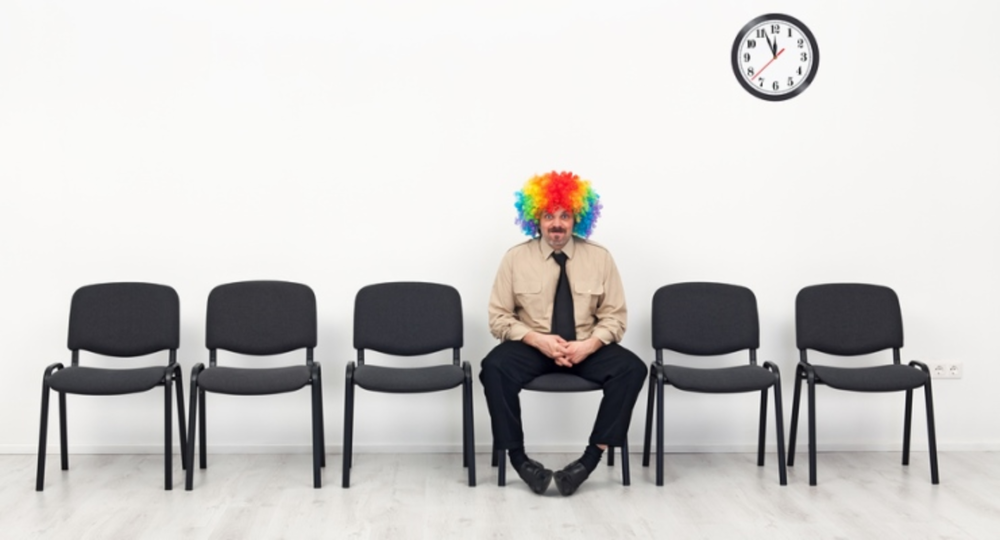