Voters across the country are lining up to vote in the 2018 Midterm Elections. After watching Facebook catch major political and consumer heat for not protecting the electoral process in 2016 , all eyes are on Silicon Valley this election cycle.

While Facebook and Twitter have both taken measures to protect voters from fake accounts and false news stories, other major tech companies have used the midterm elections as an opportunity to spread awareness and get voters registered.

Here’s how some of your favorite tech brands are participating in this year’s election cycle.

Say what you want about the decline of Snapchat (NYSE: SNAP), but the company has taken a major stab at political impact.

With a deep integration from made-for-snapchat TurboVote, the company deployed the voter registration tool in late September to rousing success: over 400,000 users registered to vote and over 600,000 users signed up for election reminders — most of those registrants coming from the 18-24 voter block.

The company’s global head of public policy, Jennifer Stout, said the integration is meant to “engage, inspire and register eligible voters” regardless of political affiliation.

“Voting is one of the most important forms of self-expression we have, and we’re committed to empowering our community to register and vote for their chosen representative,” said Stout.

Spotify Utilizes Location Data to Target ‘Get Out and Vote’ Messages

Last week, Spotify launched custom Election Day notifications and playlists to its US consumers to serve as a voting reminder.

Based on mobile location data and age data, the “polling playlists” feature songs that are popular to the state or capital where the user is located.

For example, the “Get Vocal, New York,” playlist is a round-up of songs from the likes of Lady Gaga, David Guetta,and Nicki Minaj, while “Get Vocal, Alabama,” includes Thomas Rhett and Jason Aldean.

The playlist description and the Election Day banners both direct users to Get To the Polls where users can pinpoint their polling locations for Election Day.

Lyft Offers The Ride to Vote

According to Lyft, over 15 million people were registered to vote in 2016 but couldn’t make it to the polls because of transportation issues.

“That’s why we’re commited to providing 50% off rides across the country, and free rides to underserved communities that face significant obstacles to transportation,” the memo states.

Across the country, the ride-sharing app will be providing promo codes through various partners like Vote.org, Nonprofit Vote, and TurboVote to help distribute codes to those who need them.

The company will also have a product integration to help passengers find their polling location. BuzzFeed published the codes here. 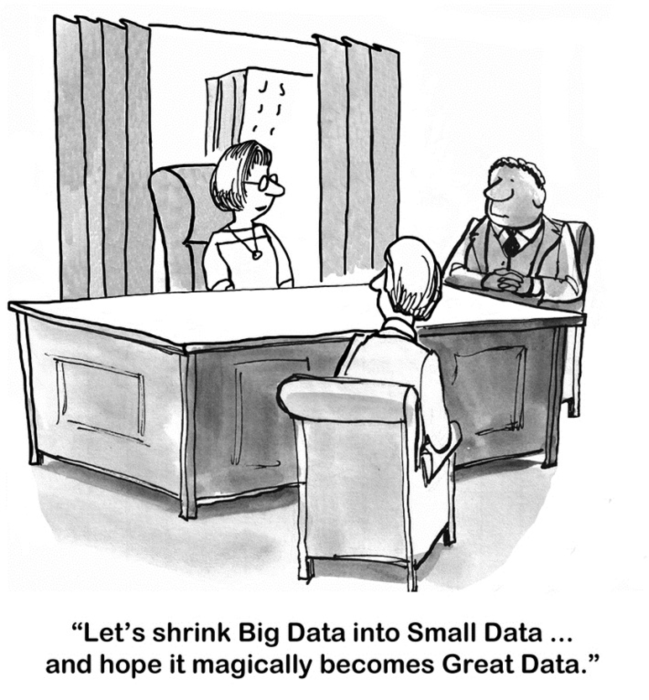 Take a Deeper Dive Into Data 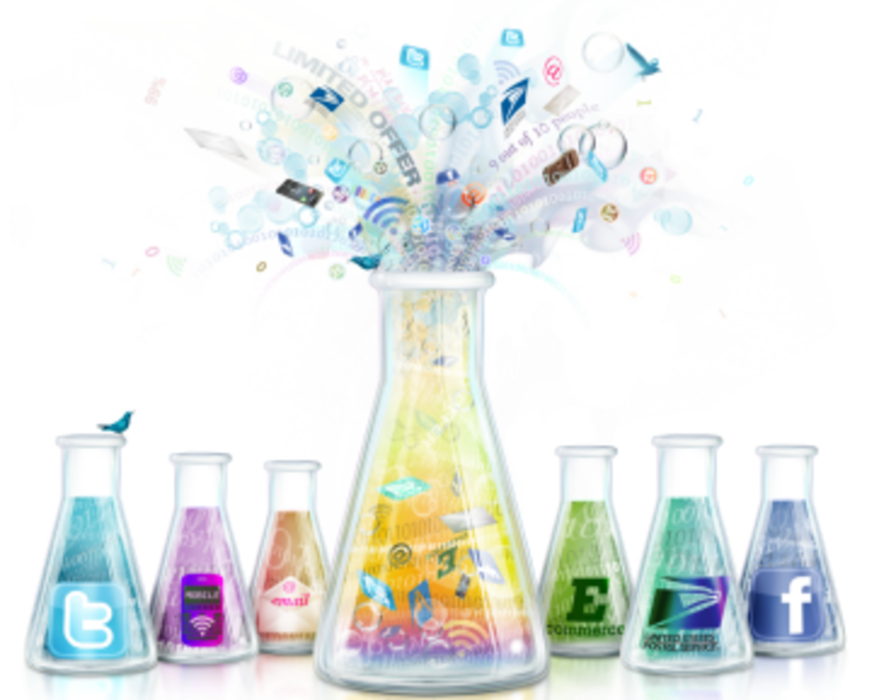 There is no one formula for multichannel marketing. Each organization needs to experiment to find the ideal blend…