How should the US push the census?

Professional marketers know it is difficult to get accurate, timely data from many sources. Two experts debate the best way to apply DM knowledge to collecting census data more efficiently.

The Census Bureau needs to be more creative in how it drives response for the census. The agency should tie income tax refunds and/or stimulus checks into census participation.

Or, as an alternative to a meaningful tax credit to participate, why not offer a small token, such as a gift card? Don’t underestimate this — we have seen people literally step on each other in crowds for $5 gift cards.

The government could also make securing federal aid (college loans, mort­gages, unemployment, disability) contin­gent on participating in the census. Most importantly, they must provide multiple ways to participate — from work, school, organized groups or home.

An additional resource is corpora­tions and small businesses. If employers were given a tax credit to get employees to participate, completion rates would rise — so I would also suggest that they get companies involved.

In the past, I believe the Census Bureau has used gigantic firms who are mired in bureaucracy and hamper creative thinking. As a result, other companies who might have something valuable to offer were shut out. It hasn’t used available technology to its fullest potential. The resistance has been heavy and as such, it is using antiquated and outdated measures to accomplish the goal.

The Census Bureau has some advan­tages but its failed marketing campaign has hamstrung it. Collecting data is collecting data, whether for profit or not. You have to give people a reason to buy in.

CEO and founder of Theorem

As Barack Obama has proven, the Internet is a great way to engage people in fundraising. The US government can learn from this trend and try to tap into the social networks and other places where people spend time on the Web to gather census information.

By crafting a transparent, educational message directly from the Census Bureau on the objective of data gather­ing, approved by the directives of the respective state attorneys general, the Internet generation will participate in census gathering. The online census gathering will also reduce costs, speed up processing and will actually lead to more data points being gathered about US population trends because it’s directly input by users.

The Census Bureau data collection is a tad dated in terms of collecting information regarding new lifestyles, mixed ethnicities, cohabiting couples as opposed to traditional marriages and also recording same-sex marriages. In the EU, live-in partners are recognized and recorded as such giving a fair rep­resentation of evolving lifestyles.

Given the fact that these data are very personal in nature, there are unique data collection challenges. Most direct marketing data are fairly standard, but trying to collect new data points in rap­idly evolving demographics and new immigrant patterns that can lead to interpreting trends is uniquely difficult. Getting data from the educated class is straightforward, but in poor neighbor­hoods with blue collar workers and immigrant enclaves, language and com­munication are often barriers.

Our experts raise two alternative questions: Should the government give citizens incentives, or merely educate and include them? Traditionally, direct marketing is about the appeal of an offer, but Kulkarni’s argument that the Web has offered people a voice is difficult to ignore — particularly when so many marketers are reporting viral amplification of spend. 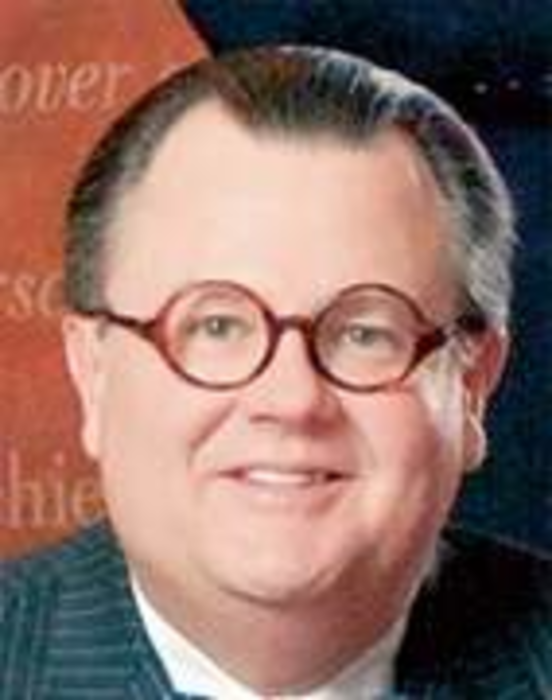 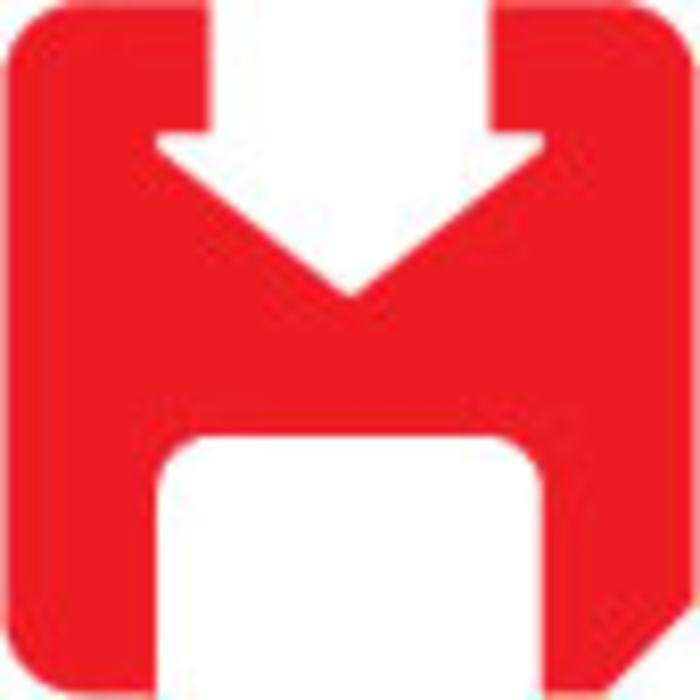 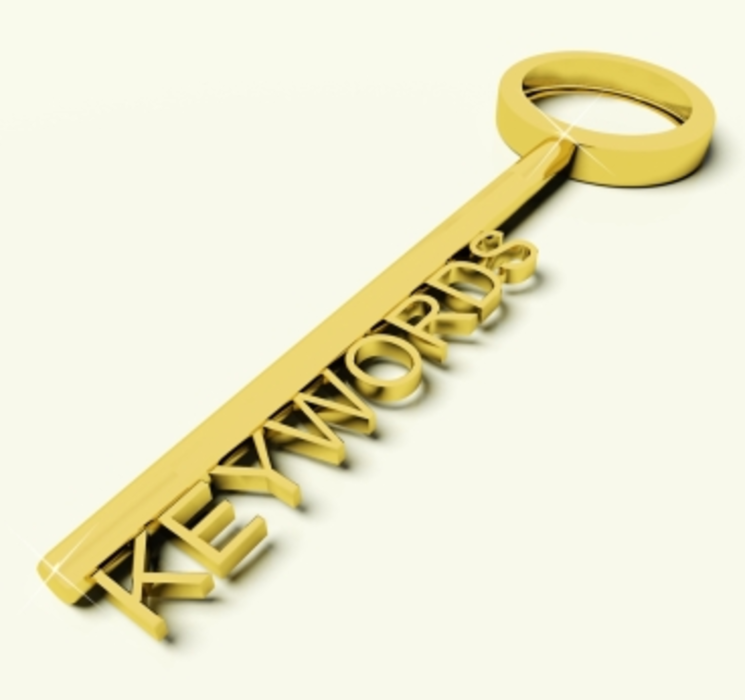 Whether prospective customers are Googling, Binging, Yahooing, or using any other search engine, publishers, marketers, and advertising networks…