Understanding the way people think and feel is critical to building marketing messages that resonate. In order for your message to resonate, you need to reinforce what they already believe about themselves.

“When you tell people what they want, they will tell you they don’t want it,” Tamsen Webster from Find the Red Thread told me. “You need to validate what people already want and believe about themselves. Not change their mind.”

This is why it’s so important to know which emotional and cognitive strings you can pull to help you craft campaigns that move people to engage and take action. At Content Marketing World 2019, Daniel Codella with Wrike presented seven of the most powerful psychological triggers that impact marketing decisions and gave examples of how marketers should use them to improve campaigns and messaging.

The way that things look matters.

“More than 50 percent of the brain is dedicated to the process of visual information,” Codella said. “We’re looking around, taking in the stimuli and making judgements whether we realize it or not and those visualizations build trust.”

Any discrepancies in visuals are a signal to our brains that something is wrong. Even incorrect logos in a signature can chip away trust. Get the details right to build brand loyalty.

People are more likely to do something if they know why you want them to do it.

“People will comply with what you’re asking if given a reason to,” Codella explained. “People want to know exactly what they’re getting and when they’re getting it. If you’re going to ask for something, make sure to offer something in return.”

People want to know other people have had success with what they’re buying before they dive in and make a decision. You can use this by leveraging other brands and people to build trust. As an example, Facebook shows who likes a page and which of their friends also like it as an effort to influence.

“If someone else has passed on a product or service, others are likely to pass as well. We all want to feel a part of the group,” Codella said. “Nothing draws a crowd quite like a crowd and sometimes we need to artificially create this through amplification tactics.”

The order in which we encounter things matter a lot. We naturally remember things at the beginning and end of a list. According to the primacy effect, people will remember the first thing they encounter. Similarly, the recency effect is fueled by short term memories and what people say at the end of their message. This is why it’s important to put the most important details at the beginning and the end of your content or better yet, summarize and review the entire piece.

According to this trigger, the more we are exposed to something, the more likely we are to believe it. This is why in marketing we keep repeating information because using a message so consistently causes people to start  believing it.

Did you know Listerine invented the word Halitosis? It’s true. In 1921, George Lambert, son of Listerine founder Jordan Wheat, took the Latin word for breath, “halitus” and combined it with the medical ending “osis” to get a medical-sounding term for bad breath. They used it so much in their marketing that people began to believe it was a real medical condition and still believe that’s true today.

Not that we’re encouraging you to make anything up, but if you want people to believe something, you can get away with saying it multiple times, especially on social, before it really starts to resonate with your audience.

Curiosity is one of the most powerful of all human emotions. People want to know what they don’t know.

“You need to provide just enough information in your headlines that your customers are compelled to learn more, but not too much information that they feel like they don’t even need to read it,” Codella stated.

We are all a lot more similar to each other than we’d like to think, and while people may not love the idea of being labelled anything but an individual, they are more willing to accept a label if it’s positive. Label them by qualities you’d like them to have and they will change their behavior to better reflect those characteristics.

For any of these triggers to work for your business, make sure you use them consistently. Make sure your brand is visible and use these triggers as a means to get your message across in a clear and concise way that continues to build trust. 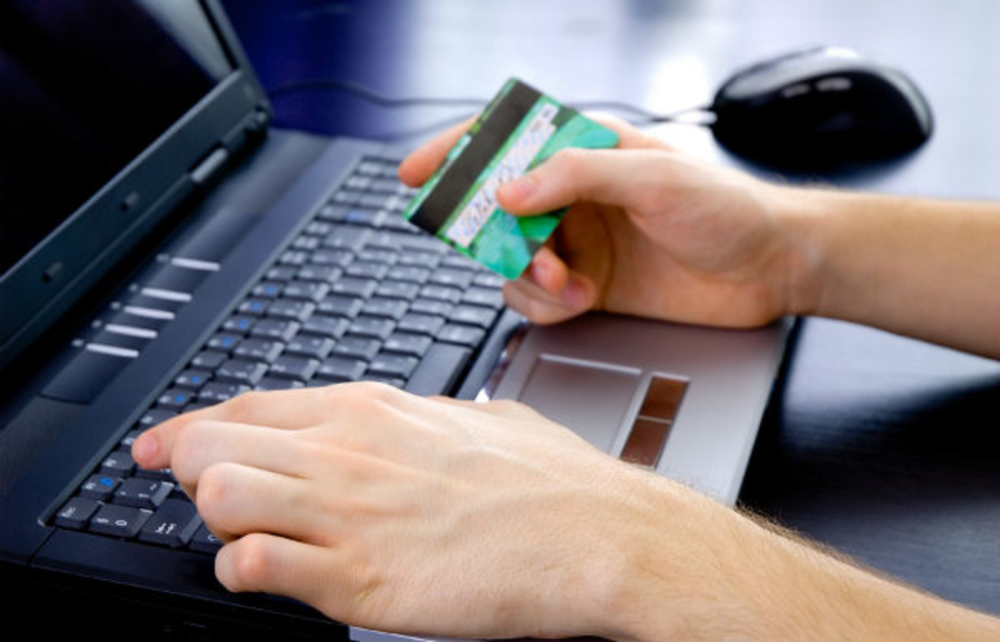 Trend spotting for fun and profit

Every marketer wants to know when the next trend will arrive. Software firms provide that crystal ball. Algorithms… 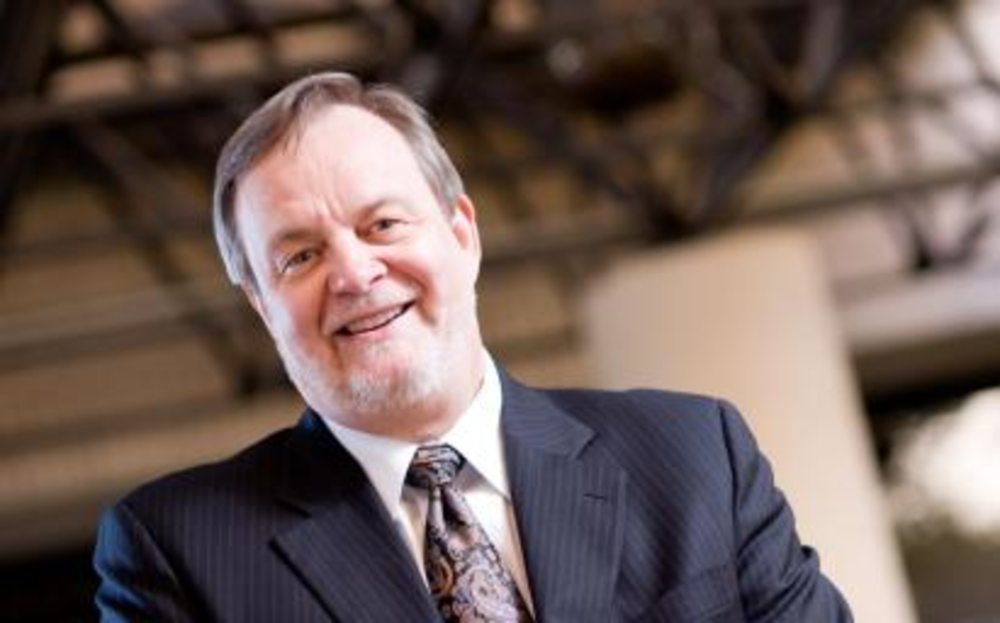