A recognizable cause or disease does not automatically correlate to funds raised or present advocacy, especially in the crowded, nonprofit landscape. Nonprofit organizations representing well-known issues still must work hard to spread awareness and encourage donations.

Rare diseases have it even harder. How do nonprofit organizations and their agencies create awareness? This is the all-too-real issue Cambridge BioMarketing, a rare disease and specialty communications agency, encountered when creating a new campaign.

How do you get others aware of this space though? How do spread awareness and raise funds for such a space in the crowded nonprofit sector? The agency decided to wrap up all of its individual issue work into one campaign, #SupportTheSearch

Cambridge BioMarketing decided to launch a marketing campaign, where rare disease advocates, patients, and caregivers—as well as the general public, would have the opportunity to spread the message about how devastating rare diseases are, but how uncommon treatments for them are, resulting in the need for more research.

“The team looked to generate awareness and engagement on social by targeting local influencers as well as advocates, caregivers and the public and encouraging shares across their networks,” says Hodgson.

An added social media incentive was developed by Cambridge BioMarketing, as each time #SupportTheSearch was mentioned on social, the company donated to Global Genes, NORD, and the Rare Disease United Foundation to help to raise funds for rare disease research.

The second tactic of media relations required Cambridge BioMarketing to reach out to and disseminate press releases to both regional and pharmaceutical trade media to cover the campaign. Lastly, the third prong, promotion strategy, stated Hodgson, was an effort by the company to focus on those people not on social media.

During that time, #SupportTheSearch was mentioned in over 1,000 tweets focused on the Rare Disease Day, and on Facebook, almost 90,000 people talked about the campaign, which was classified as a Popular Search on the social network. On Instagram, over 120 posts were dedicated to #SupportTheSearch visual content.

“We were pleasantly surprised to see the willingness of the public to support a cause so unique and so personal to a seemingly small number of people,” says Hodgson. “#SupportTheSearch made clear that the community, as well as the rare disease community, is passionate about advancing rare disease research.”

The rise of blogs, customer reviews, photo- and video-sharing sites, and other online social media have endowed consumers… 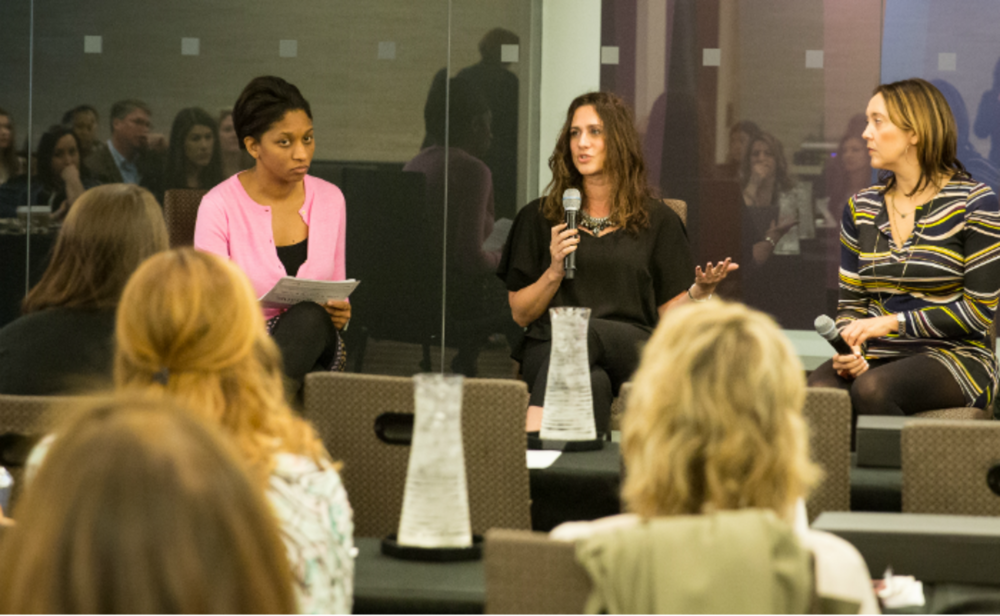 5 Ways to Be a Stronger Marketing Leader

Marketing is an incredibly complex machine, not unlike the filmmaking process. Like the lead actors in a blockbuster,… 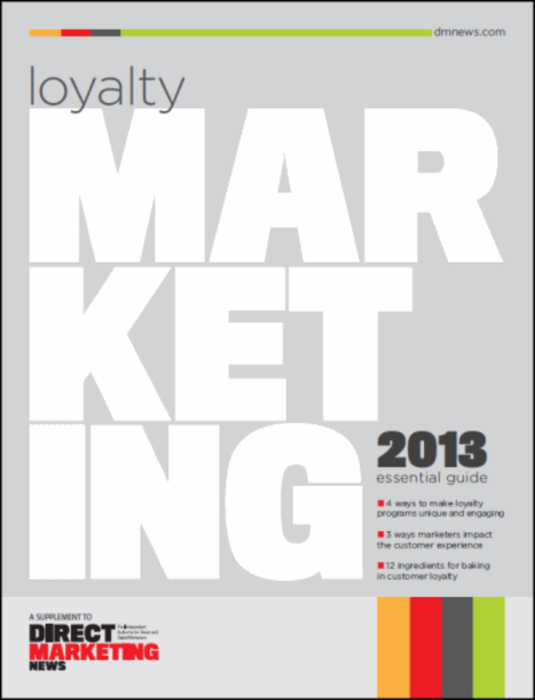 The 2013 Essential Guide to Loyalty Marketing—everything you need to know about loyalty marketing, all in one spot.…