As millennials continue to grow in population and buying power, their disruptive behaviors and mysterious preferences have forced the entire business world to play catch-up. The shifting status quo, coupled with the rise of digital, has forced marketers to embrace content marketing; ever in pursuit of the coveted virility the Internet encourages.

The virility of this content is often less contingent on promotion or sponsorship than the will of the Web, so to speak. “This millennial group is all about the democratization of content. Anybody can make [content], but they’re looking for quality,” Alvin Bowles, CEO of Grab Media, said during an Internet Week panel discussion about the media habits of millennials. “You have to make sure you’re finding the right environment to tell the story, instead of taking that 30-second TV spot and throwing it onto mobile, then wondering why they didn’t buy. You have to be specific to the medium that you’re talking in and make sure that the message in your ad is germane to that particular avenue.”

Millennials’ consumption of content was the major driver of conversation for the panelists. “Twitter is now my homepage for news. Facebook is now the homepage for publishers,” Thompson said. “The Atlantic gets more traffic from Facebook than we do from our homepage. It’s changed from institutions building homepages to people building homepages.”

Many brands surely relate, and with the rise of content marketing, marketers are doing their best to get their branded content to the right feeds and streams. Given the content bombardment inherent in the Internet, millennials have grown to engage only with relevant content, reducing some of the mass appeal brands hope for while enhancing their opportunity to gain near-perfect customers. “If you can connect passionate people with passionate content, we see consumption skyrocket. The Web was born for enthusiastic content,” said Schiller.

The panel also discussed millennials’ preference for authenticity and the generation’s presumed attitude toward native advertising.

“If you look at ads now, most don’t look like ads at all. Do companies have to do this because millennials are so cynical that if it even looks like an ad they reject it?” asked Thompson. The panel, much like the marketing industry in general, split over the issue.

“When millennials smell inauthenticity, those things don’t perform. If you shill for a brand and make it a commercial, it doesn’t perform. People don’t want to share it,” Schiller said. Hollywoodlife.com’s Fuller somewhat disagreed. “I don’t think our readers are concerned with advertising being authentic. I think they want to be entertained and impressed,” she said. “You don’t have to hide advertising. If the ads look great and offer a relevant service then [millennials] are perfectly fine with them, whether the ad is native or not.”

Though one could argue against Fuller’s first point, the preference for and performance of relevant advertising simply cannot be refuted. Marketers have turned to personalization technology in droves in order to eschew mass marketing in favor of more relevant, targeted messaging and content. “Millennials are fine with marketing. They accept it. I’m fine with advertising if it’s engaging and makes me want to share it with my friends,” MTV’s Hillhouse said.

• “You [should] really focus on an engaged consumer; someone who really cares and is invested in the subject matter. Try to focus on aggregating audiences around passion points. Millennials identify by subject matter, not necessarily other monikers that society puts in.” –Grab Media’s Bowles

• “A lot of [advertisers] are making a mistake by not embracing digital in general and not thinking about how they can create beautiful visuals and interactive content. A lot of brands are still very hands-off. They think they still need big spreads, but they aren’t realizing they can achieve this digitally. When you have a flat print product you can’t have a two-way conversation.” –Hollywoodlife.com’s Fuller

• If I’m interested in watching [content] then it’s like prime-time all the time. It doesn’t matter what time of day it is or what the subject is, as long as it’s interesting to me.” –Bowles

• “Think of the brands that are accessible and consumer-friendly first, not necessarily about profitability or monetization. Apple is all about design. Nike is all about performance. Yes, you have to spend $100 or so for shoes, but it’s about the performance of the product. Millennials actually gravitate to things that aren’t trying so hard.” –Bowles

• What’s less effective is the idea of programmatic advertising. With programmatic, brands are just pointing their money at a particular group.” –Fuller

• “We’ve gotten so good at ignoring banner ads. It’s like they’re a strike zone around the page that you don’t pay attention to.” –The Atlantic’s Thompson 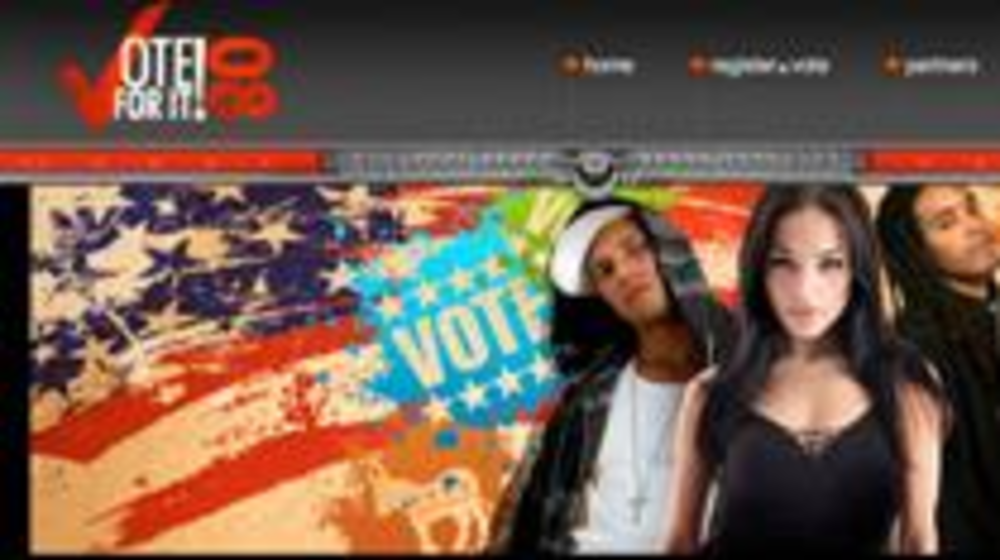