How Middlemen Have Changed Travel Marketing

Data has become the cornerstone of effective marketing for virtually every business. The travel industry is no different in this overall, but the businesses in this sector do have a fairly unique situation on their hands.

Airlines, not to mention hotels, have long promoted their loyalty programs as a way to keep customers in the fold. However, a significant percentage of business in the travel industry goes through intermediary services, leaving airlines without data about some of their customers.

“The airline has a product, they have to keep the plane in the sky, check you in. They have to do an incredible amount of things just to make sure you get from A to B. And then there’s all these other companies in the digital world that can just get the price of the product or the itinerary and  build a whole other business from that,” says Dave O’Flanagan, CEO and co-founder of Boxever, a cloud customer intelligence platform for travel retailers.

Most consumers are unlikely to notice the difference. After all, no matter where they book, they still fly in an airplane owned by an airline company they recognize. But to the airlines themselves, who you book with can make a major difference.

Websites like Kayak and Hipmunk are meta search aggregators. They help customers find flights, but don’t necessarily sell the flights themselves, and booking through these channels usually links back to the airline. Sites like Expedia and Orbitz are online travel agencies (OTA). These OTAs do in fact sell flights themselves like the brick and mortar travel agents of yore, effectively cutting airlines out of the equation.

“If you go to Kayak [and] you click on the link to book something, you’ll end up on the airline’s website. You’re not doing your booking on Kayak,” says Dennis Schaal, executive editor at airline intelligence media company Skift. “If you book on Expedia, you’re going to stay on Expedia. They handle the customer services. If you want to cancel your flight, it’s [through] Expedia.”

While this may be the norm for most airlines, some only sell direct to customers. Southwest Airlines is perhaps the most notable brand in the direct selling camp. The company actively pushes customers to its website, and does not work with either metasearch or OTA sites.

“Airlines typically pay distribution sites to host their information. If an airline wants to provide content they’ll negotiate what information the site can access. Southwest has chosen not to do this. We also prohibit any scraping of our fares and schedules and any content from our website,” said Bill Tierney, Southwest airlines senior director of marketing communications and planning, in an email.

This strategy gives airlines like Southwest much more agency over the funnel, as direct strategies tend to do. For the majority of airlines, however, the focus remains on loyalty, but not in the way that most would assume.

Airlines were famous for their frequent flyer miles reward programs in the recent past. The rewards were fairly generous for the average customer, as one or two long flights could potentially net big gains for the customer. But due in large part to aforementioned complex sales funnel of the travel industry, and the ways in which that funnel has morphed behind the scenes, airlines are faced with a customer base that has few reasons to fly exclusively with a particular brand.

“They’ve been really downgrading [loyalty programs] for the casual flier; the person who flies two or three times a year. It used to be based on how many miles you flew. Now they’re basing loyalty on how much you paid,” Schaal says. “It’s tilting all the loyalty to the elite [or leisure travelers]. The road warriors. People on the road 25 to 40 hours a week. For the average person, it’s getting harder and harder to redeem flights.”

Indeed, the average flyer doesn’t need a system like flyer miles anymore. The intermediary industry has grown so dominate — and for most travelers, so convenient — that airlines have little to incentivise traditional direct selling. There is a debate within the travel industry about whether or not more airlines should take the Southwest route, or deprioritize direct selling since it is a strategy that is generally more beneficial to hotels given the nature of airlines’ product (seats, not experiences).

Even if airlines wanted to monetize experiences, Google Flights — through its access to email accounts, and after acquiring the flight information company ITA Software in 2010 — can insert itself into the funnel at any point, and practically plan trips for customers on its own; effectively pulling whatever experience airlines had to leverage from under them.

While the airline industry sorts through this conundrum, the division of premium vs. average customers persists.

“The airlines kind of count on the leisure travelers. Many of them are loyal to a particular airline. [Airlines] have made a bet that they’re going to make their money off the elite fliers,” Schaal says.

Time will tell whether this bet pays off in a business environment that is growing increasingly dependant on strong, direct connections to consumers. 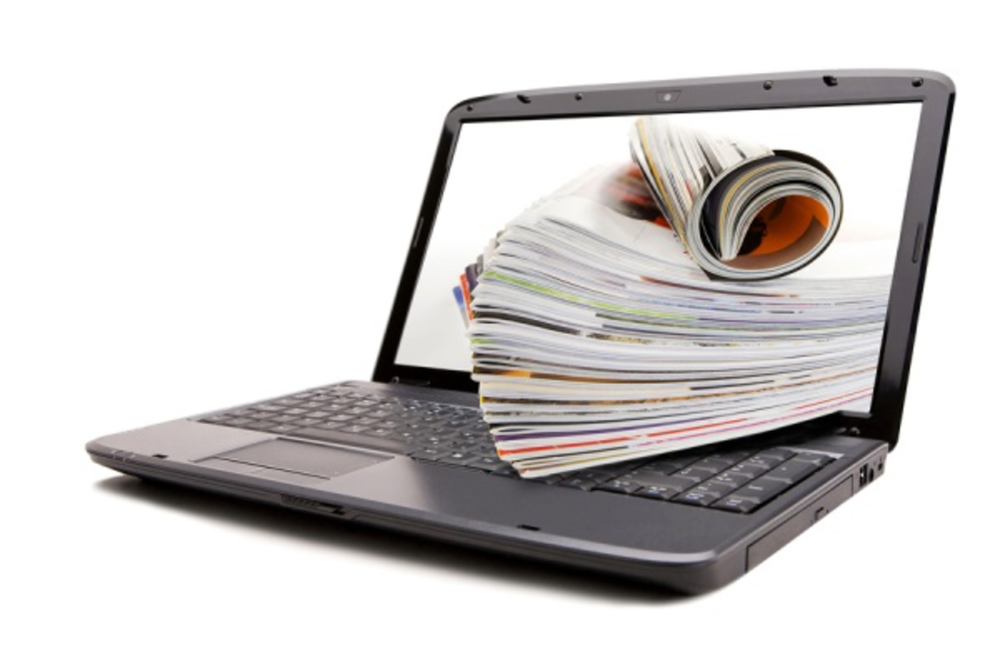 The Evolution from Digital…to Print? 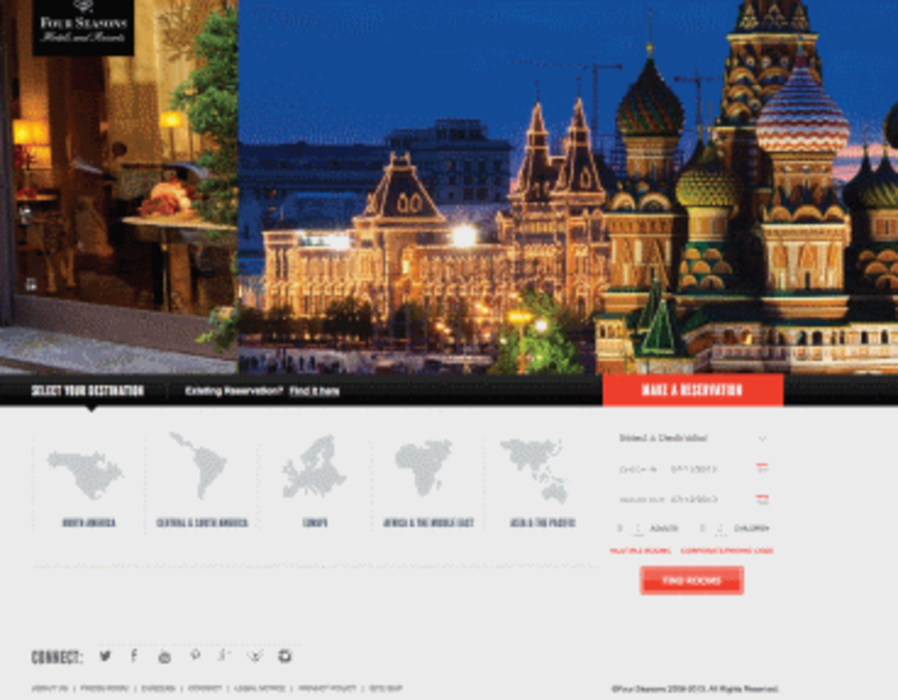 Which Hotel Marketer Puts the Luxe in Deluxe?

Over There: The Agency View

Part one of this series is here; part two is here. My exploration of how U.K. brand marketers…