At HomeToGo, part of our product design philosophy is the idea of facing reality as early as possible. We’re eager to validate our assumptions, possibly fail, and correct with as little turnaround time as possible.

With this approach guiding us, we chose to coordinate one of our biggest U.S. TV campaigns almost completely in-house, which allowed for more flexibility and learning than with a traditional external agency approach.

Our team created the concept, scripts, and designs for more than ten different TV commercials and their online variations mostly on our own, including hiring top-notch talent who brought the concept to life. Production on-set and post-production were the only aspects of the campaign handled by external agencies, but these were still coordinated in-house.

After eight months of work, we’ve finally had time to reflect upon what we’ve learned. Would we do it all again in-house? See one of our final ads, our learnings, and conclusion below:

Communication during any major project is crucial. When you’re taking on a project that involves so many elements and stakeholders, it’s even more important to have fast feedback loops. We sought the advice of over thirty industry experts (script writers, creative directors, producers, agents, stylists, etc.) for this project. With all the back and forth, it was important to constantly align both internal and external teams. Putting together a comprehensive concept document with the vision, goals, and brand guidelines, as well as providing a project overview in one place, was inevitable.

Every marketer and designer knows testing is key to an effective final product. There is no going back once your TV commercial airs. You must make sure your assumptions about performance and results are generally correct before sending the final version to air. Defining and measuring attributes like trustworthiness, and engagement, will help you activate your viewers. Small tests, like hiring a voice actor to record scripts for timing, tone, and action-inspiring verbiage, allowed us to quickly get a feel for the effectiveness of the scripts without needing much production. Lite versions of the spots, with simple design, animations, and music, were tested for 18 months before we were ready to take them to the next level.

Tap into your talent

The decision to hire big talent (like Golden Globe Award-nominated actor Chris Noth) is rare for early stage companies. If your brand decides to bring on top talent to a project, don’t hesitate to include them in discussion/feedback loops early, on set, and even during post production.

When we first started working with Chris, we weren’t sure how involved he would want to be. As it turned out, he was up for improvising, providing fresh insights to the scripts, and adding his own charm and ideas to the concept. The production crew, Chris, and his whole team gave great feedback throughout the process. Chris brought the script to life, and the final takes combine the fun moments we had on set with the polished message.

Post-production is half the project

Shooting an ad campaign with over a dozen final clips, in only one and a half days, isn’t easy – even if you think you’re fully prepared. We made every effort to anticipate and account for unexpected scenarios that could occur on the day of the shoot. We tested our approach, drafted alternate scripts, and built out additional timelines.

But the concept and shoot day are only half the project. Post-production, the final design, animation, music, color correction, sound correction, takes time — and a lot of it.

Don’t underestimate the level of work that will be needed from your team after the actual shoot. Determine the level of availability your team has for sifting through hours of footage, and ask yourself if an outsourced creative agency would be best suited for the job.

We found that digging into all of the footage in-house sprouted new concepts and ideas that enabled us to hone in even more on a final concept we were happy with.

Would we do it all again?

During the project we created a lot of additional deliverables and gained priceless know-how. But we would definitely consider working with an ad agency in the future. For our style, which demands testing, iteration, and agile workflows, an agency who approaches projects in the same way would be the best fit.

Michael Grillhösl is in charge of Product Design & Brand at HomeToGo and relies on his 12 years of experience as a Designer for digital products of online travel companies like KAYAK to tap into the field of advertising. 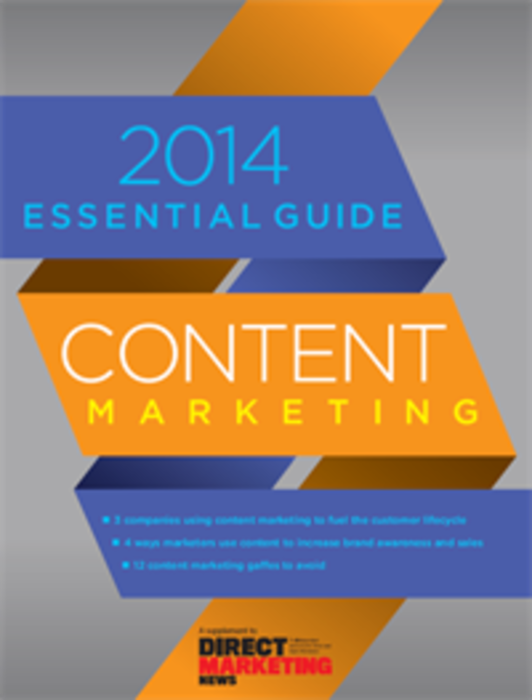 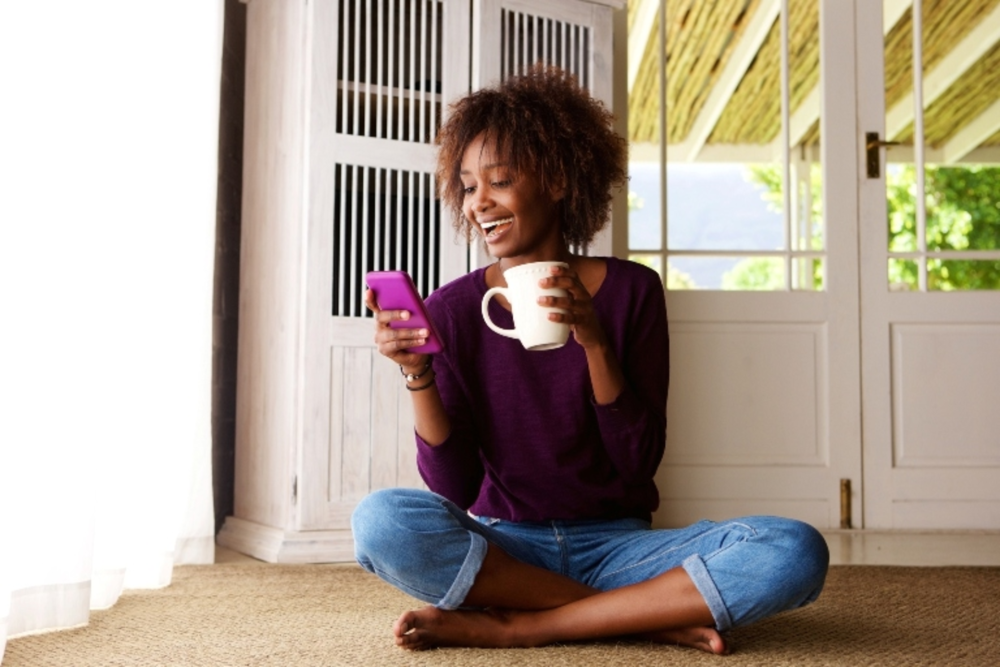 One size definitely does not fit all customers.  That applies to marketing content just as much as it… 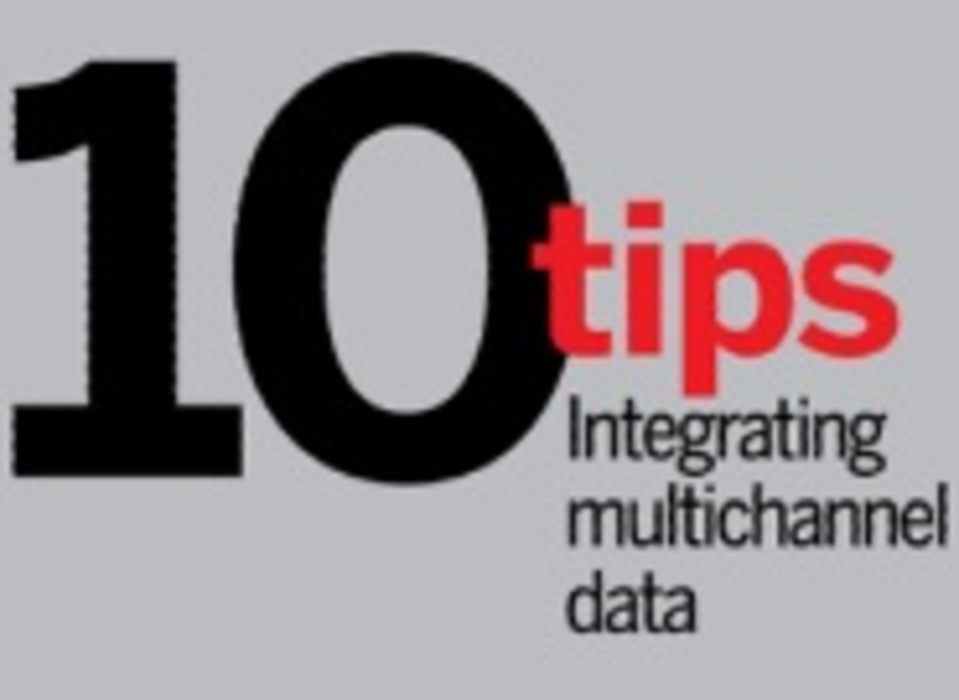 Go Inside Multichannel Retail Should retailers consider getting into mobile commerce? Multichannel momentum In this tight economy, retailers…