How Guy Kawasaki gets bloggers to write about Motorola

Last week, Motorola’s chief product “evangelist,” Guy Kawasaki held a super secret event where he invited a bunch of bloggers to Google’s headquarters to unveil its new product, Motorola’s Moto X. You can read first person accounts of some bloggers who attended, including Pamela Slim at Escape from Cubicle Nation and our own Porter Gale.  Here’s a few things you can learn from Kawasaki’s “evangelizing” techniques.

Kawasaki sent out invites to a select bunch, they received only a mysterious email saying, “I’m hosting an event at Google will you come?” It was understood that the event was super secret, so the attendees would feel honored and special. Even if they were slightly terrified.

“I didn’t know anything about the topic of the meeting,” writes Slim on her blog. “Just that we were going to get a sneak peek of some very cutting edge technology, and that if I leaked anything before the official announcement on August 1, something very, very bad would happen, like banishment to an island without Internet.  “

2) Don’t make it all official

No mainstream press, no photographers and no security. Kawasaki’s event made it look like it was just another party in a lawn.  “There were no NDA forms, no security checks and no formalities,” writes Gale in her post. “Simple plastic name cards and several smiling Motorola executives greeted me and invited me to join a room filled with several dozen people that can be best described as “friends of Guy.”

That’s a nice touch in the end. You’re not some blogger we have to pander to so that you’ll write awesome things about us. You’re a friend of Guy.

Apparently the big one at this party was former Olympic figure skater Kristi Yamaguchi along with her hockey player husband, Brett Hedican. Of course, it begs the question, why would Kristi Yamaguchi, a celebrity athlete who hasn’t been in the public spotlight for years be at a Google event? Well, from what we know, she sat at a table and signed autographs and everyone was very excited to talk to her. They’re definitely going to tell somebody about that experience, might as well be on their blog.

4) Bring together a diverse group, not just the obvious choices.

Kawasaki threw a party, not a social event. He populated the guest list with high powered executives, tech writers, mommy bloggers and even champion frisbee players. This means the guest list included people you would want to have a conversation with, rather than people just like you, with the same agenda. It’s a smart move, with added social value. It’s also far thinking to invite mommy bloggers who have tremendous influence outside of tech circles. Getting them to evangelize the Moto X would open up a whole new demographic for the product, not just young, tech savvy males.

This last one seems kind of obvious but all the bloggers mentioned the food at the event. People will write always write about food experiences, especially the very good and the very bad. They’ll also always have positive memories of an event with good food (and the company that provided it.) So don’t skimp on the good stuff. Word is this event had chicken kebabs and deconstructed tuna nicoise salad. Which sounds highly technical. But delicious. 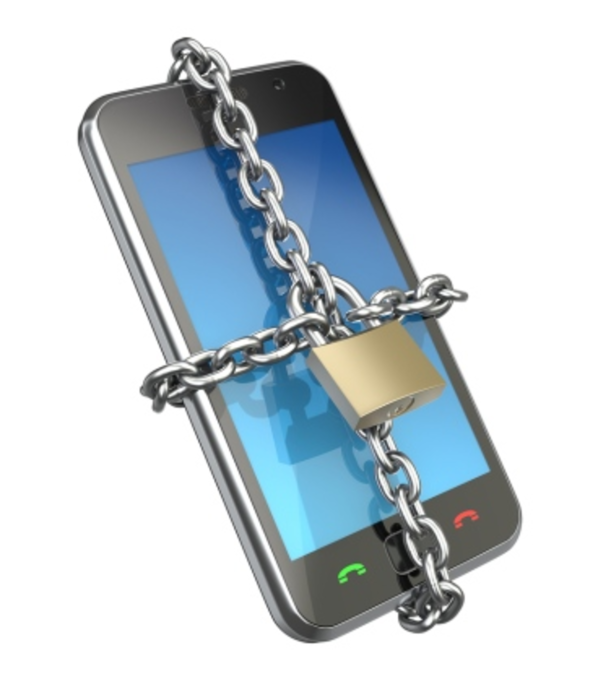 Database marketing company Acxiom Corp. yesterday cut about 400 jobs, or 7 percent of its workforce, after reporting…

Pilots for FedEx Express have approved a new four-year work contract, the company and the pilots’ union announced…