Dialpad, the cloud-native VoIP provider, had news to announce in the week of Inbound. Leveraging natural language processing and automatic speech recognition technology, its UberConference solution now offers a searchable conference transcript, with speakers identified, within minutes of the meeting ending. This comes alongside HD video.

Providing accurate conference transcripts is a much bigger challenge than transcribing one-to-one phone calls. At least, that’s what Vincent Paquet, Dialpad’s Chief Product Officer, told me. And given his track record as co-creator of Google Voice (and Yahoo! Voice), he speaks with some authority.

“A little over a year ago, we acquired this company called TalkIQ,” said Paquet. They were doing automatic speech recognition and natural language processing, which allows us to transcribe conversations. The product was integrated first into Dialpad about seven months ago for one-to-one calls. Dialpad allows conferences up to 100 people, so it’s a lot more volume, and so we had to do a little more work to make it available for UberConference.”

Recordings of conversations, of course, aren’t searchable, and it can be hard to locate specific passages, especially when they can often last an hour or more. Dialpad’s search tool will surface any transcripts of a user’s conferences containing keywords, and locate the keywords in the transcript. “Even if the transcript isn’t perfect, at least you know where to hit play [in the recording].”

But there are apps available which will transcribe recordings of phone calls. “Have you tried any of those?” Paquet asked. “In general they’re pretty bad, and in the framework of a conference, they’re especially bad. Typically there are five people in a conference, although it can go much higher. The process of figuring out who’s speaking, which is called ‘diarization,’ is really difficult.”

The UberConference solution is to have one audio channel per participant. “We get 100 percent participation accuracy, which no-one else does.” While it’s usually easy for humans to distinguish voices, it’s very hard for machines, Paquet explained, especially when people talk over each other.

What follows from this is the possibility of searching transcripts for keywords, as used by specific participants.

In addition to retroactive searching, Dialpad allows real-time visibility into call content. “If you’re a sales leader, you have a number of sales people making calls on your behalf, and you want to be alerted if a customer says the name of a competitor.” That allows the manager to click on the transcript of the call in real-time and see how the sales rep is handling it, and to join the call and listen in. The next step will be to extend these capabilities to UberConference.

The same functionality is clearly relevant to customer support teams too. Less obviously, it’s also helpful to product teams, which need to know about product-related issues customers might be raising with the support team. Dialpad integrates with systems of record, allowing calls to be logged, for example, in Salesforce, Zendesk, and from a recent (two month old) integration, HubSpot.

The genesis of Dialpad was the realization that there was a need for something like Google Voice for businesses, especially as so many were operating conventional phone systems, which employees weren’t using. They were using their personal cellphones. “If you’re a company, you don’t really want those communications to happen on numbers you don’t control. It’s literally the equivalent of letting people download your Salesforce instance to their personal laptops.”

The solution (as is clear to anyone who has used Google Voice) is to assign a number to an individual employee, which they can use from the device of their choice.

Voice for your most important relationships

But aren’t the days of voice over, with everyone using emails, text messaging, or collaboration tools like Slack? Paquet offered an important insight. Yes, those other channels are growing, but: “It’s now focused on your most important relationships. In both your personal and your business lives, the most important people are those you actually spend time on the phone with. With your family, there may be only a few people you talk to, but they’re the most important. It’s the same for work.”

Whenever you make an offer, potential buyers always wonder why. This is part of what makes the “reason… 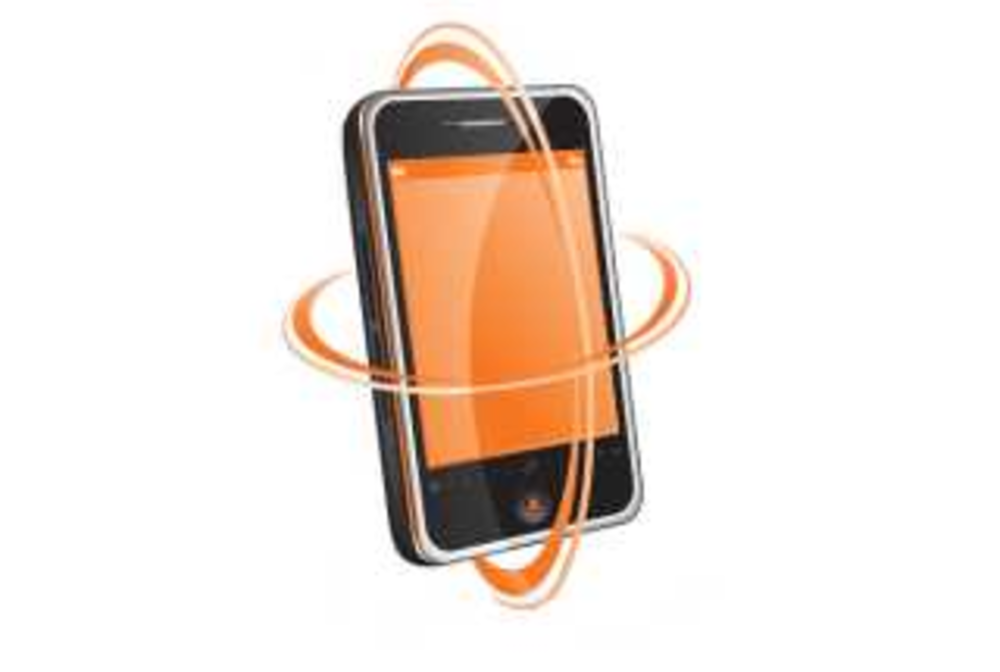